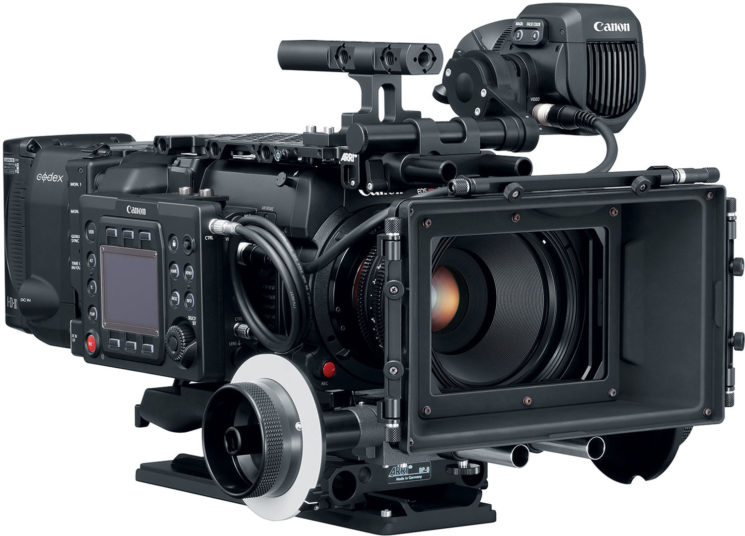 It probably isn’t what people were expecting when Canon recently announced they were focusing on mirrorless. And it almost certainly isn’t the camera recently rumoured to be out testing with pro photographers. But Canon has announced their first full frame mirrorless camera. The C700 FF cinema camera, that is.

Yeah, ok, so all cinema cameras are mirrorless, really, but this one contains a 5.9K, relatively huge (compared to Super 35mm) full frame 35mm sensor. It works with EF, PL and anamorphic lenses, and if you’re using Canon EF lenses, you even get Dual Pixel autofocus. Canon announced the new camera along with a 10 minute video going over its features.

One of the big differences between the sensor in this camera and the “full frame” sensor those found in Canon’s DSLRs is that this one is optimised for video. And that goes to its shape and dimensions, too. Having an aspect ratio slightly more cinematic than a 3:2 DSLR sensor, being a little wider side-to-side and shorter top-to-bottom. 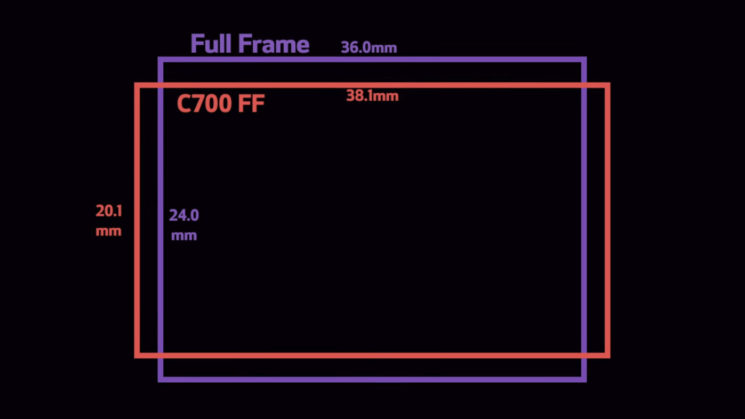 It’s a 5.9K, 18.69 MP (5952 x 3140 pixel) effective resolution full frame CMOS sensor offering a 17:9 ratio, confirming to the 35mm widescreen film format. But, it also contains crop modes. Want to simulate a Super 35mm or Super 16mm camera? Then just pick it from the menu options. It’s funny how smaller sensors are looked down upon with disdain by many in the world of photography, yet in cinema,the option to shoot those formats is being highlighted as a feature. 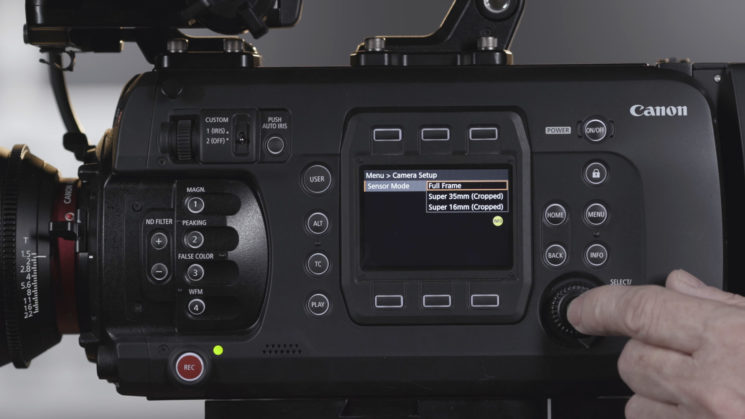 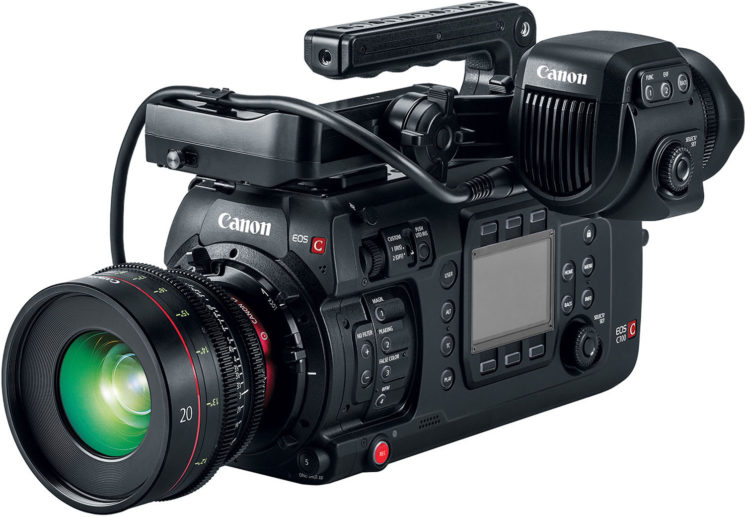 The Canon C700 FF is available to pre-order now, but at $33,000 you might want to wait to see what other full frame mirrorless offerings Canon are still planning.

« Timelapse shooters delight! the Genie II is a 3-Axis motorised timelapse delight
Here is how to determine exposure by looking at the path of the light »