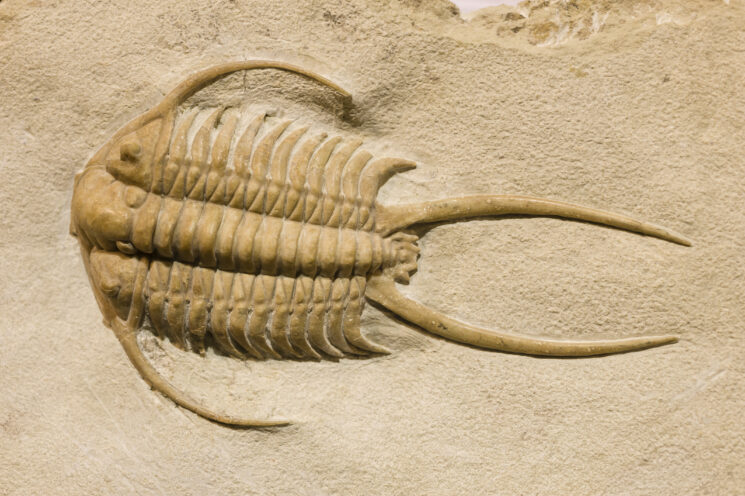 Inspiration for new technology is everywhere, even in the fossils of prehistoric creatures it seems. Scientists have developed a nanophotonic light field camera with extreme depth of field capabilities, based on the eye of the extinct trilobite, Dalmanitina socialis.

Ask any palaeontology (or just about any 5 year old) and they will tell you that the trilobite was one of the first animals to develop complex eyes. Very complex it turns out. What made it unique was the fact that it could focus on both near and far objects simultaneously. Most eyes and cameras simply cannot achieve this dual focus feat.

Inspired by trilobites’ eyes, this camera can simultaneously focus on two points anywhere between three centimetres and nearly two kilometres away.

“In optics, there was a problem,” explains physicist Amit Agrawal to Science News. “If you wanted to focus a single lens to two different points, you just simply could not do it,” he says. He theorised that if a camera could see in the same way that the trilobite did, it could capture high-quality images with a massive depth of field.

To create the lens, the team created a metalens, which is a flat lens made up of millions of differently sized rectangular nanopillars. These nanopillars act as obstacles that bend light in different ways depending on their shape, size and arrangement. The researchers then arranged the pillars so light travelled through two different parts of the lens, creating two different focal points. 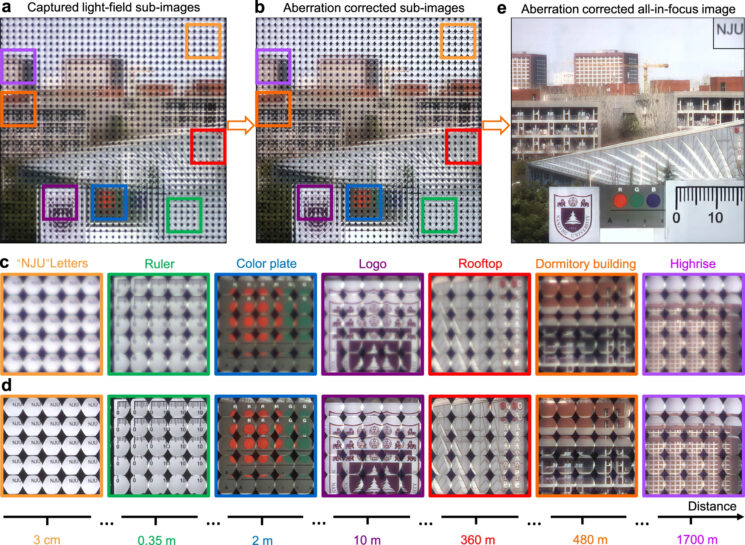 A variety of identical metalenses were then built to capture thousands of tiny images which are then put together. The result is an image that’s in focus close up and far away, but out of focus in between. These out of focus sections are then sharpened with AI.

But don’t expect to see Canon or Nikon coming out with any lenses like this any time soon. The applications for this type of lens are mostly going to be in the self-driving car industry, and for space exploration, at least to begin with. But who knows, eventually this technology could become incorporated into our everyday lives.

[Images are from the research paper]

Look at these photos of unbelievable animals before they become extinct