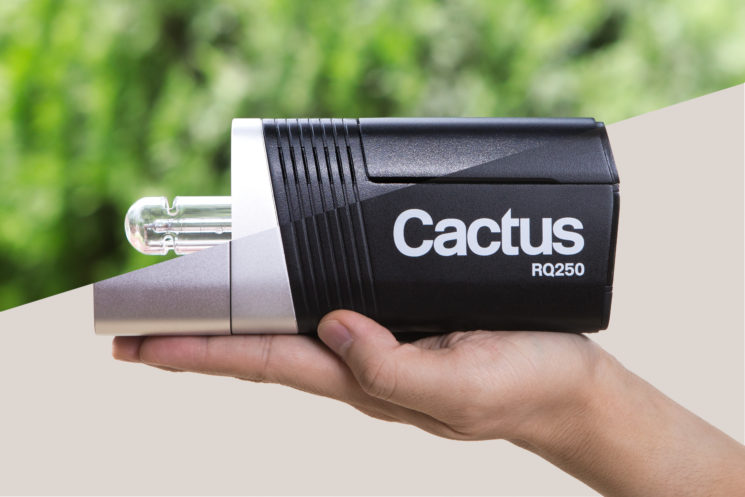 Well, this is a bit of a surprise. The Cactus RQ250 strobe announced shortly before The Photography Show earlier in the year is being taken to Kickstarter. Originally scheduled to ship in September 2018, it looks like it’s seen some slight delays, with the campaign showing backers will now receive theirs in October 2018. Now that it’s on Kickstarter, though, we finally know the price. And it’s not cheap.

The Cactus RQ250 is a very compact portable strobe, offering 250Ws of power on location. It’s a little bit shorter than the only obvious competitor, the Godox AD200, but slightly chunkier. When it comes to price, though, there’s quite a significant difference. 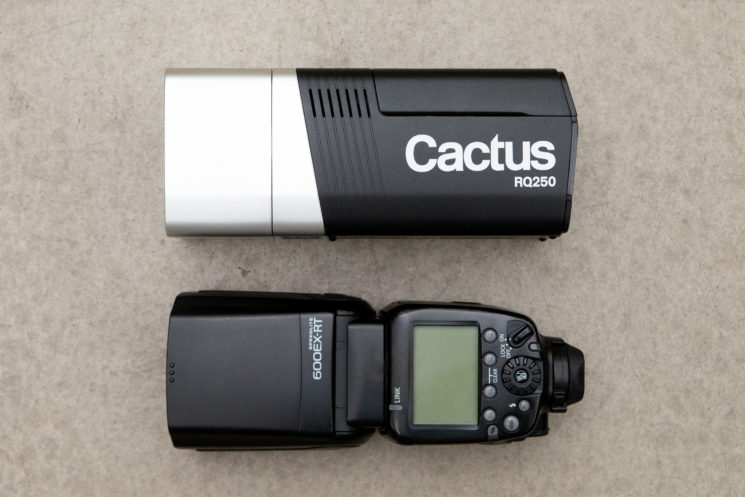 The Godox AD200 currently sits at $299 through Amazon. According to the Kickstarter campaign, the cheapest you can get a Cactus RQ250 is HK$4113 (around US$524). That includes a 25% Kickstarter discount. This means the final suggested price is HK$5484 or pretty much US$700. So, its nearest competitor isn’t really the AD200, price-wise, but the Godox AD400Pro. 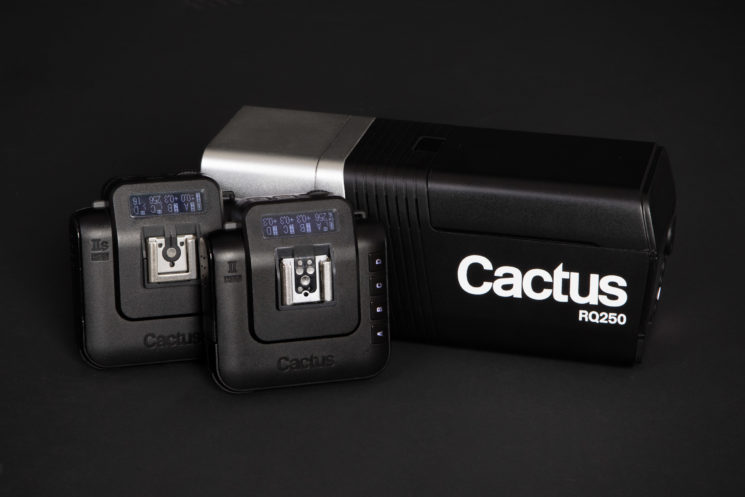 After having briefly tried a prototype of the Cactus RQ250 first hand during The Photography Show earlier in the year, it is a very nice, and solid little unit. And the specs speak for themselves. At 250Ws, you might be pushing it if you want to overpower the sun with a 4ft octa, but it’s certainly powerful enough for many location needs.

It’s starting to become something of a trend, with the Profoto A1 and the new Godox round head for the AD200, but the RQ250 features magnetic modifiers. The set includes barn doors, gels, dome diffuser, honeycomb grid and snoot. There’s also a dedicated umbrella bracket for putting the RQ250 on a light stand, with a locking pin to ensure it’s not going to swivel around. 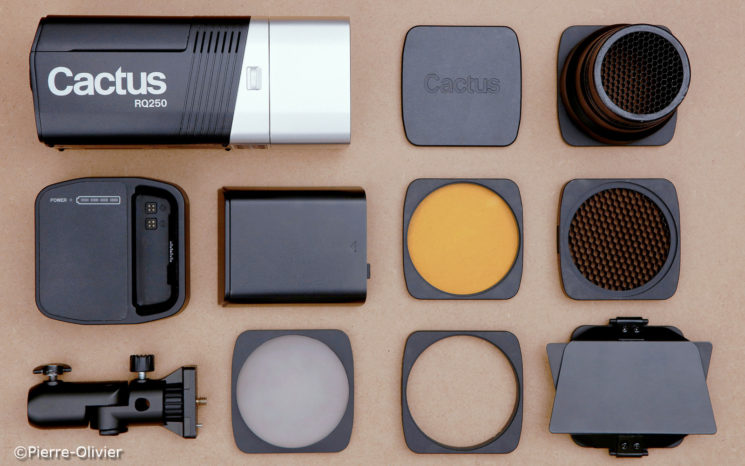 The biggest benefit of the Cactus system is its cross-platform compatibility. It works with Nikon, Canon, Sony, Sigma, Fujifilm, Olympus, Panasonic and Pentax. And it’s that last one that’s given Cactus the edge over many of its competitors. Very few third-party companies have supported Pentax thus far. But with Godox saying that Pentax support is coming soon to their system, that advantage may soon disappear. And there definitely aren’t enough Sigma shooters out there to support a product like this.

But plenty of people, particularly Pentax shooters, have bought into the Cactus system already. So, that familiarity and reliability they’ve already experienced with Cactus products may convince them to stick with the system when the RQ250 finally hits the streets. After all, people bought the $1,000 Profoto speedlight, so why not?

If you want your own Cactus RQ250, then head on over to their Kickstarter. Delivery is expected in October.