For so long we have accepted and integrated JPEGs into our digital lives, it’s almost hard to fathom that there could be a better alternative. A new, mysterious file format that not only creates smaller files, but one that makes better looking photos, too. Howerever, Fabrice Bellard has come up with a new format, the aptly titled Better Portable Graphics (or BPG), which does just that. BPG utilizes the new x265 video codec to create an image file which is equivalent to pulling a single frame out of a H.265 video clip. 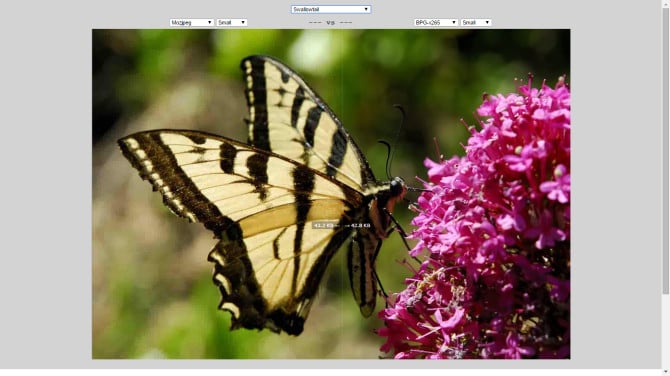 Though BPG’s image quality is about the same as our current JPEG, this new format produces image files that are half the size of JPEG. Or you can think of it having an image that is two times better than a JPEG without taking up anymore memory. This is good for a number of reasons. Primarily, it allows for faster load times for web users, and also creates a little more breathing room on your hard drive.

On Bellard’s BPG website, some of the most beneficial qualities are listed. Here’s a quick look at a handful of them: 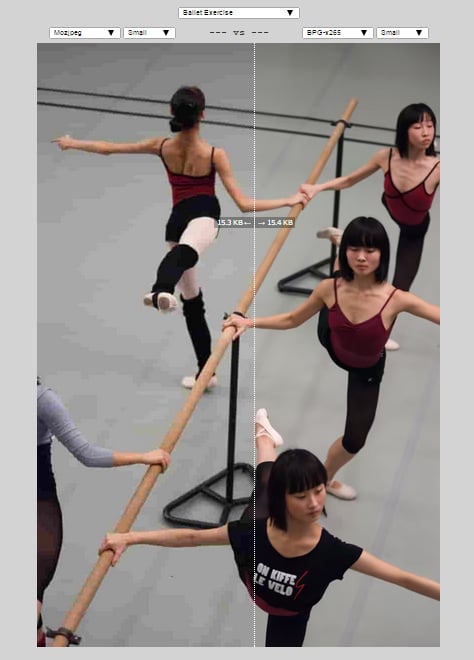 The downside, I suppose, would be that you are giving photostealers nicer quality images, and also that it’s seemingly impossible for a new format to replace the JPEG. Even if BPG does really start to take off, it could be years before we start to see it become a main player. BPG would first have to be integrated into existing and future computer systems, which is obviously quite a large undertaking. Not impossible, but difficult nonetheless. 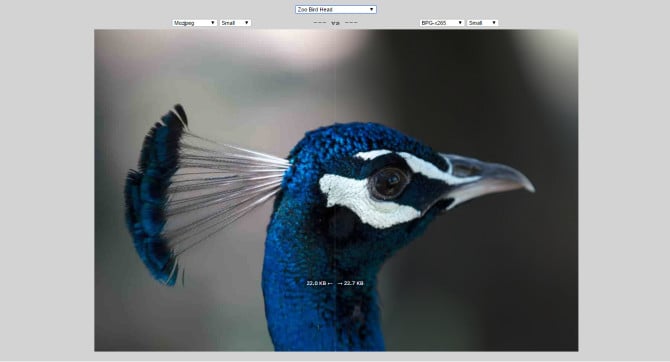 There is a JavaScript that allows you to decode a BPG, but most webmasters are reluctant to adapt the new format due to the fact that viewers without the piece of JavaScript running would not be able to see the images. Thus, it really needs to be built into browsers for it to take off. There is an open source library currently available to developers which allows them to build BPG support into their apps, which gives us hope, but, as we know, developing apps takes time. To that end, the ability to decode BPG can also happen via hardware which supports the H.265 codec, but replacing existing hardware with H.265 capable devices is also going to be a lengthy process.

If you’re thirsty for more comparison shots, be sure to check out this website. Meanwhile, tell us your thoughts on BPG and the likelihood that it will amass a large enough following to be fully realized, in the comment section below.

Here’s A Detailed Walk Through Of How JPEG Compression Works