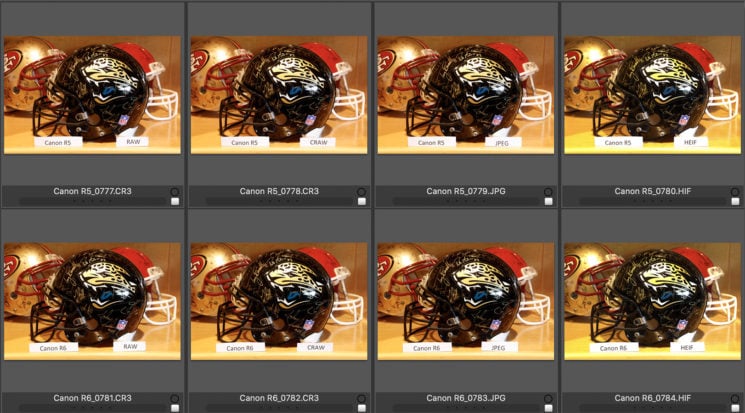 In my last post, I shot images with both the Canon EOS R5 and Canon EOS R6 to compare the ISO performance of both cameras. As always, this led to a lot of comments, emails, and DMs asking me if I could also compare the different file formats of these cameras. While I still have both these cameras on loan from Canon, I decided that now would be a good time to tests these parameters for all of you (and me too).

As many of you know, I have always preferred to shoot in RAW mode only. You can see my latest video explaining why this is the case. But these new mirrorless cameras offer new formats, such as the new CRAW and HEIF formats. Would either of these be tempting to me? Actually, after doing this test – maybe yes!

Just like my test of the cameras ISO performance, I created labels to put into each image so that there was no mistake on which format I was looking at. Each camera was set to Manual mode, ISO 160, f/8 at 1.6 seconds and using the new Canon RF 24-70 f/2.8L IS USM lens.

With each camera, I took one image in each format (RAW, CRAW, JPEG and HEIF) to compare image quality and file size. Here is the data:

If you want to see these images in detail, you can download them from this Dropbox folder.

Before I commenced the testing, I already knew where I would focus my attention. I know that the new HEIF format is a newer and better file format as compared to JPEG, but that both those formats pale in comparison to RAW and CRAW. Why? Because both of the RAW formats include a lot more data and make it easier for me to make adjustments to the final images (protecting the details in the shadows and highlights). So…did I open the JPEG files to compare them to the RAW? Yes, and as I expected, the quality was subpar. Did I open the HEIF files? No, because at this time, Adobe Lightroom and Photoshop (ACR) will not open these files. But once again, I already know that I will shoot one of the two RAW formats to retain the highest quality possible.

But here is where things get interesting!

As I mentioned, for the past 10 years I have opted to shoot in full RAW format for most of my photography, only choosing to shoot in the older MRAW (medium RAW) format when photographing receptions and parties, in situations where clients are not likely to be ordering very large prints. I typically opted to shoot full RAW files because I wanted the best quality images for myself and my clients.

But when comparing the RAW files of the Canon R5 and Canon R6 to the new CRAW (Compact RAW) files, I could not see a difference in the image quality. even when zooming at 500%! All I saw was equivalent image quality but half the file size to download and store. And keep in mind that both the RAW files and CRAW files are the same resolution (8192×5464 on the R5 and 5472×3648 on the R6). I even called a friend at Canon to ask if I was missing something here, and he confirmed that it is very difficult to see the difference between a RAW and a CRAW image. So I asked him “Can you give me one reason why I would not default to shooting CRAW only instead of RAW?” and he could not. 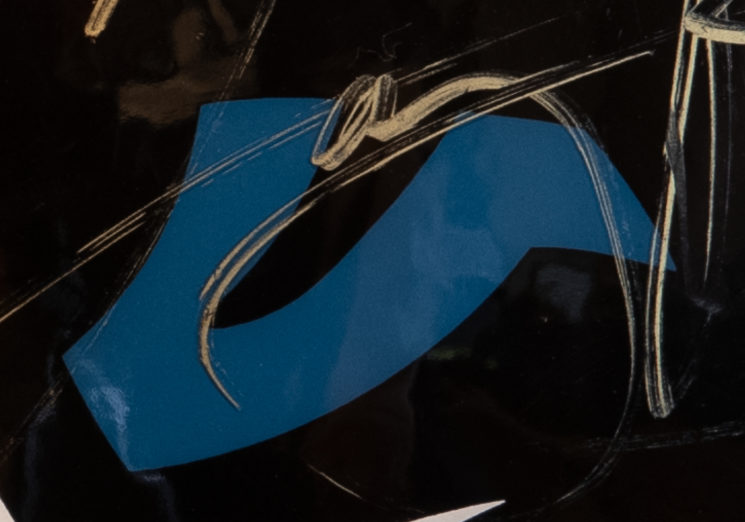 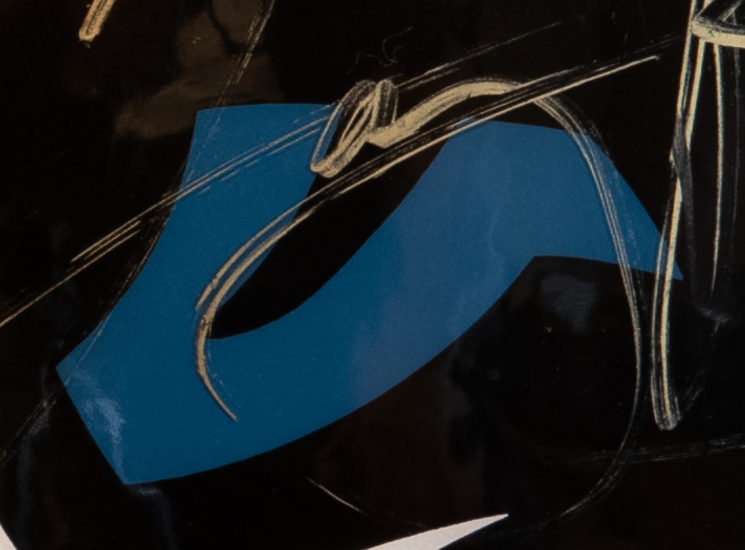 So my conclusion is this: I think I may be defaulting to shooting CRAW from now on. It feels strange to write this since I have always been a proponent of shooting full RAW files. But I just can’t see any reason not to default to CRAW moving forward.

What are your thoughts?

Jeff Cable is a world-renowned, five-time Olympic photographer having covered Beijing, Vancouver, London, Sochi, and Rio. He is one of the most sought-after presenters and educators in the photography space. You can find out more about Jeff on his website, follow his adventures on his blog, or reach out to him through Facebook. This article was also published here and shared with permission.