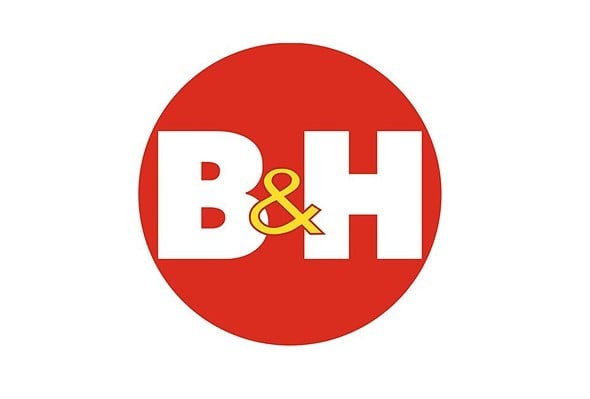 In February 2016, the Department of Labor sued B&H Foto & Electronics Corp. (or B&H Photo) for discrimination against multiple groups. A year and a half later, they have agreed to pay $3.22 million to settle the case.

As the Department of Labor writes, B&H states that they “employ an incredibly diverse group of people.” However, according to the lawsuit, this isn’t the case. B&H allegedly discriminated against Asian, black and female job seekers at the Brooklyn Navy Yard warehouse by hiring only Hispanic men into the entry-level jobs. Additionally, they were sued for paying their Hispanic employees less than white workers, and not offering them promotion to higher positions.

According to the Department of Labor, the Hispanic employees were also harassed at the workplace and subjected to racist comments. Another point of the lawsuit claims that B&H failed to keep and preserve the personnel and employment records. Allegedly, they made Hispanic workers use separate and unsanitary restrooms. They also failed to provide designated restroom or changing facilities for female workers.

As DPReview reports, the employees complained to the company about all these problems, but they failed to correct them. As a result, B&H were sued for discrimination over multiple groups of job seekers and over the Hispanic group of employees. The company has agreed to pay $3.22 million of monetary relief and back wages to over 1,300 people. Additionally, they will provide annual trainings for their managers on with workplace harassment prevention and equal opportunity principles. They also plan to hire a consultant to fix the negative practices at their current warehouses, but also to prevent the problems to arise at their upcoming warehouse in Florence, New Jersey.

[via DPReview, Department of Labor]