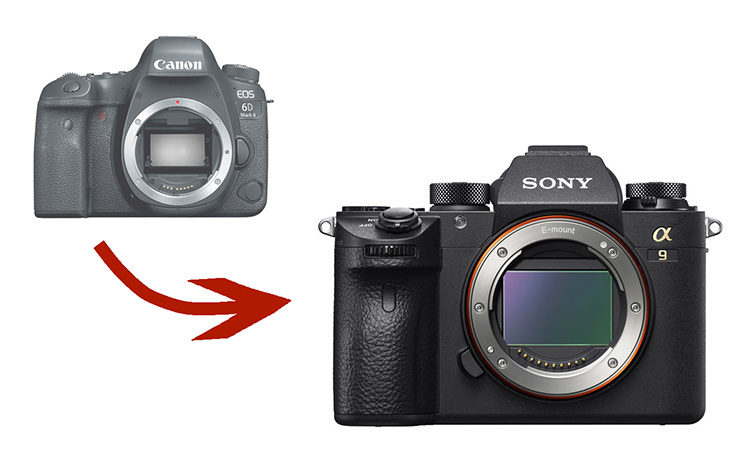 If you’ve been considering switching to a Sony mirrorless camera, this could be the right time. Sony has announced an offer that allows you to trade in your old (but working) DSLR or mirrorless for some of their models, including the new Sony Alpha a9.

If you decide to engage in the “trade up,” you’ll get the value of your old camera, plus up to $500 bonus offer. The offer doesn’t only include the cameras, but also a variety of full-frame lenses and accessories. And depending on the Sony camera you’d like to buy, you can trade in any camera model you currently own.

Now to tell you some more details. Buying the Sony a9 will get you the highest $500 bonus on top of the value of your camera. However, Sony only accepts specific cameras for this trade-in, and here’s the list:

Keep in mind that the offer is only available in the US. If you’re interested, you have time to make the decision and trade in your old camera until September 30, 2017. With the trade-in value and the bonus, you can get a pretty good deal, depending on the camera you own now. For more information, visit Sony’s website, and let us know what you decided.