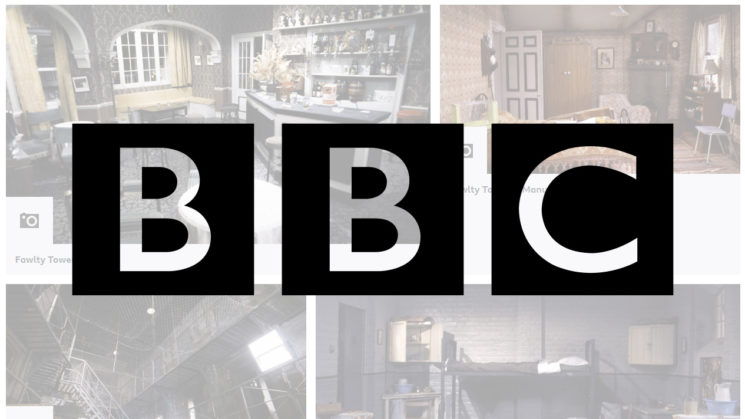 With much of the world now working from home and communicating via Skype, Zoom and other online video conferencing platforms, the standard headshot against the backdrop of a plain wall or a messy bedroom has become a little old.

So, the BBC wants to help spice things up a little for you, and have released over 100 photographs of the sets, sans actors, from some of their most iconic TV shows including Fawlty Towers, Blackadder, Absolutely Fabulous and Doctor Who, as well as countless other shows that most people outside of the UK probably haven’t even heard of (but they’re popular here). 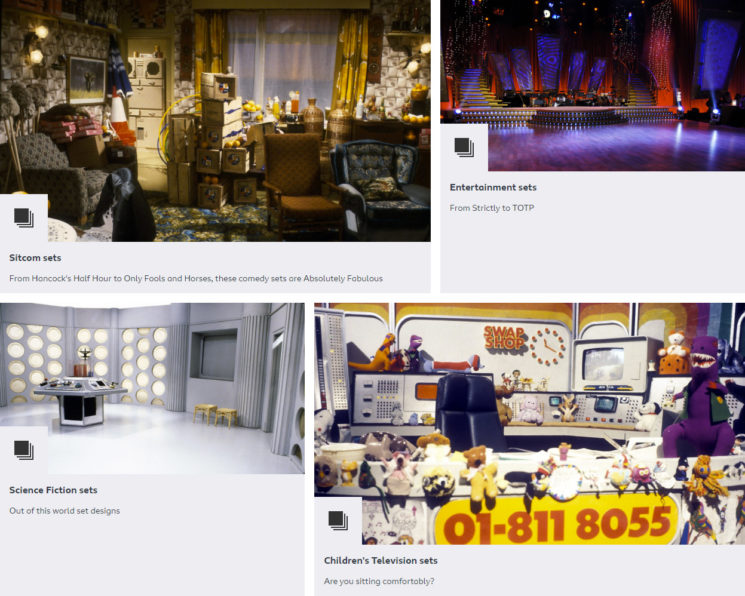 In a section of their website titled The Joy of Sets, the BBC has released released the images specifically for giving your video conferencing calls a “makeover”. The sets are split into six categories.

With the way some people are feeling about being in Lockdown, I can see the set from the (hilarious) prison comedy Porridge becoming quite popular! I’m a little disappointed there are no images of the amazingly awful sets from Red Dwarf.

Here’s how you can change your background image in Skype and Zoom. You can browse the full collection over on the BBC website.

Could now be the time to take photos of Venice as Coronavirus concerns leave the city empty?

I posed for a photographer via Skype, and it was the coolest and strangest photoshoot ever