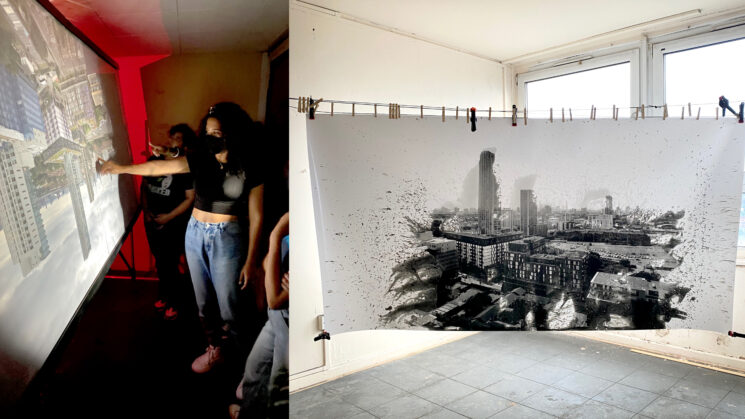 UK photographer Brendan Barry can turn pretty much any object into a camera obscura: from a camper to an entire skyscraper floor. This time, he teamed up with young folks from Beyond the Box to turn an empty building in London into a multi-lens camera obscura.

Unlike previous times, Brendan used a new process he developed during the project. Thanks to some DIY magic, film chemicals, and smartphone torches, Brendan and his team created a unique large format image of the city.

The project is titled Lund Point and it took place in the currently empty apartments in a tower block on the edge of the Queen Elizabeth Olympic Park in London. The group of volunteers spent four days working in four flats to turn them into functional camera obscuras. They blocked all windows with cardboard and only left an opening for a lens. They used the lens to project the outside view onto paper negatives, creating giant 50 x 100” negatives. 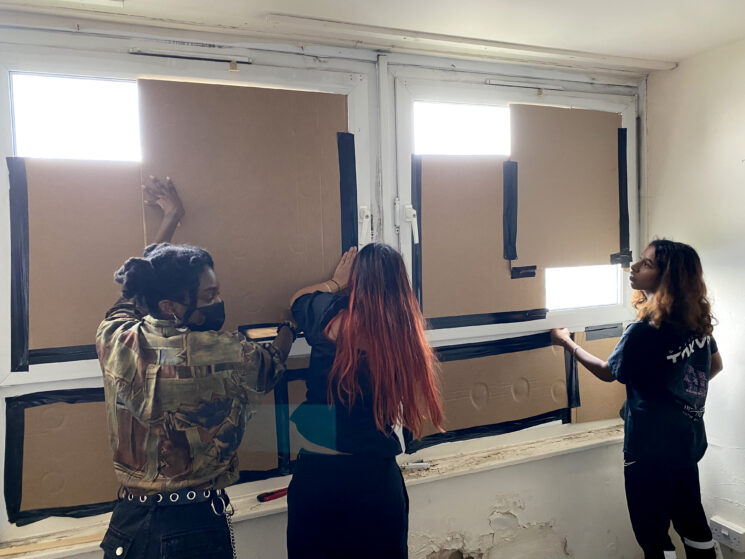 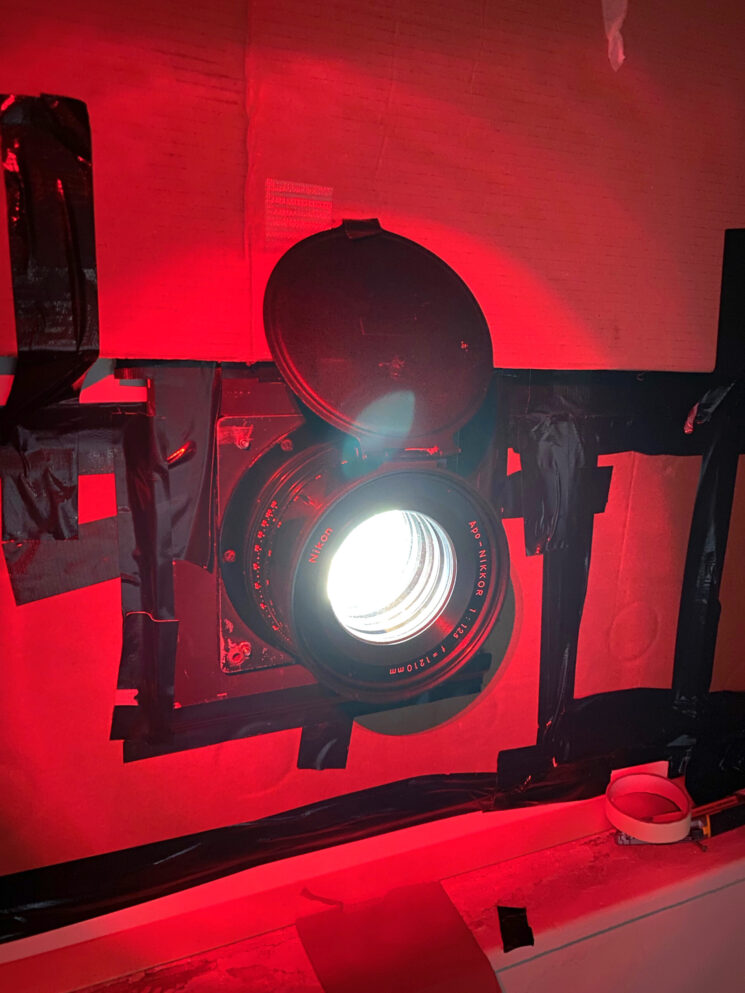 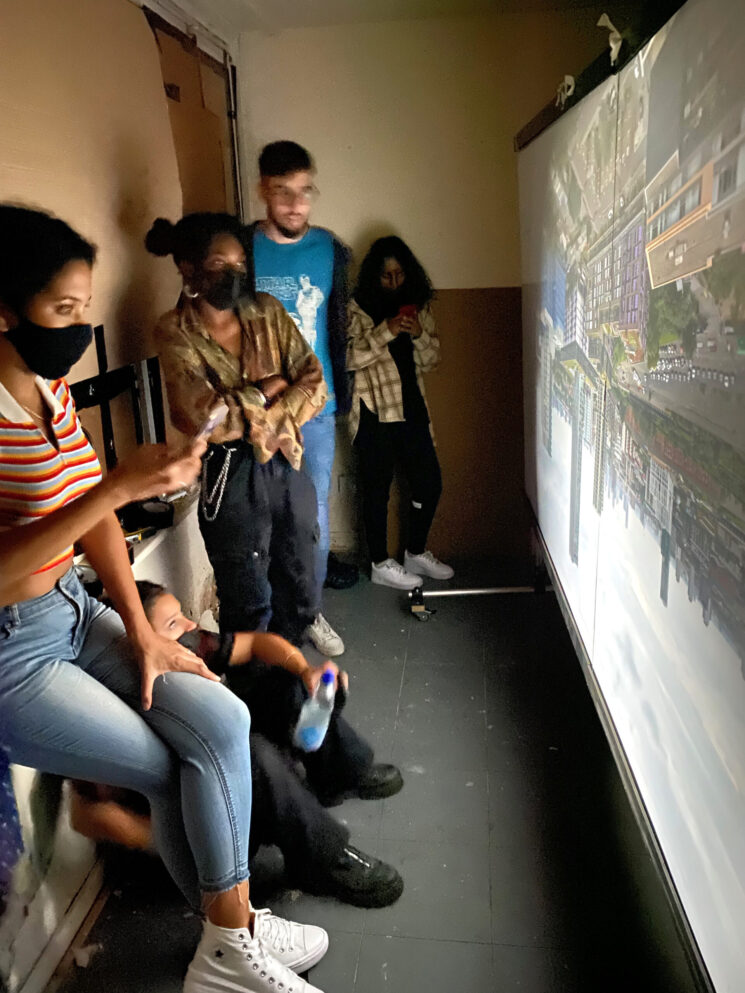 Next, the team contact printed the negatives into positives using phone torches and giant troughs of chemicals. They worked in a dark room also constructed on the spot. Since there was no running water in the flats, they took the developed paper negatives and prints down to The Dovetail. It’s a local community center on the estate, where the kind people helped Brendan and his team wash the negatives.

The end result is quite unique, artistic images of the city: 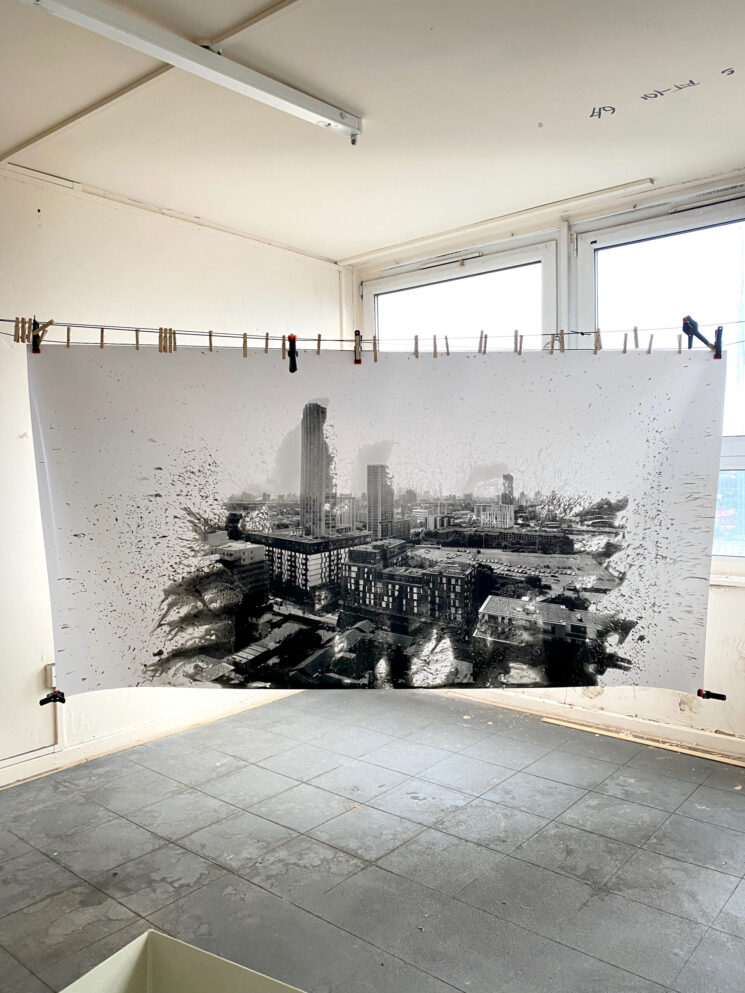 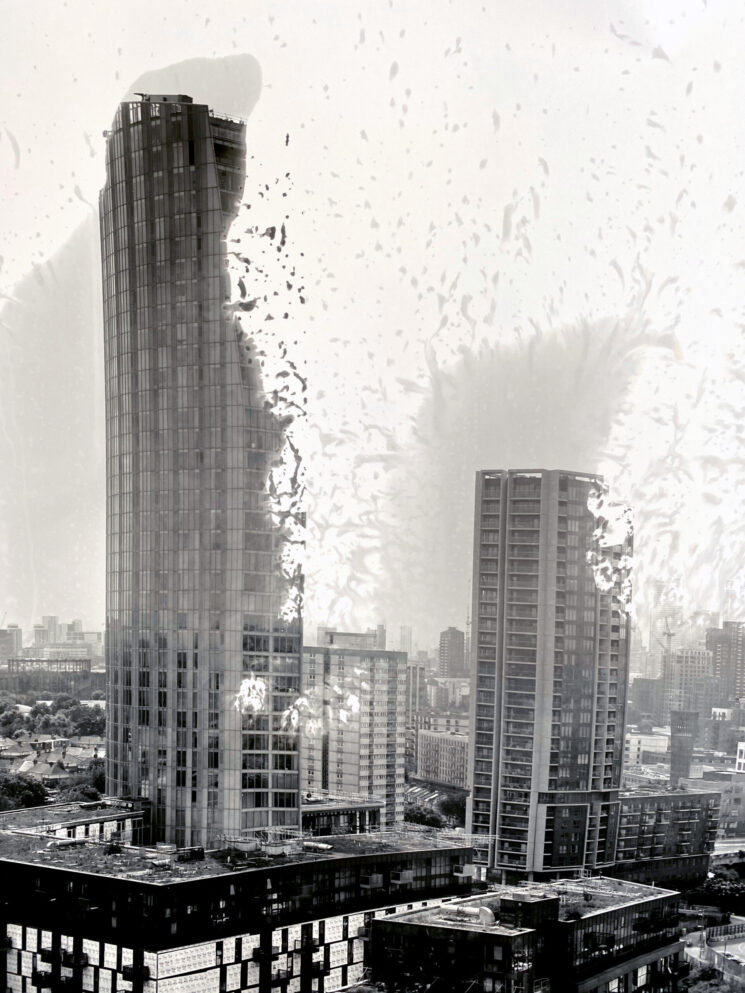 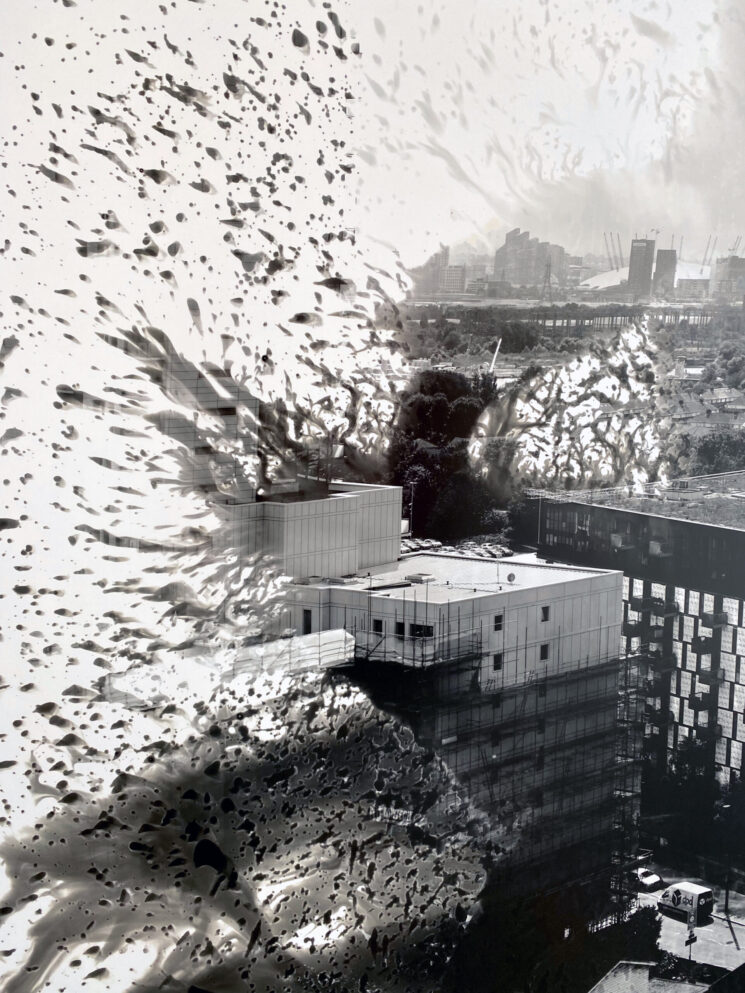 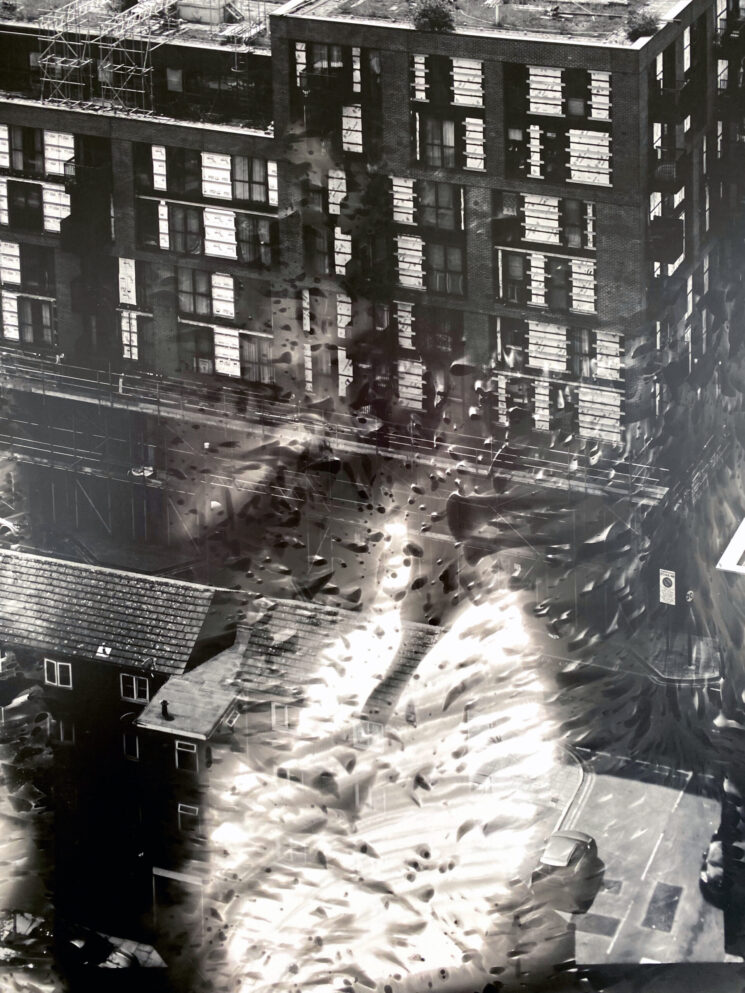 This project isn’t only fun and educational for young photo enthusiasts. It was also a part of Beyond the Box’s Envision East Festival, East London’s first space and events program designed and curated by local young people.

“This project is unique because unlike a lot of things commissioned by cultural spaces, it actively engaged with the voices of the community that it situated itself in,” said Condie Baiden, Lead Young Cultural Producer. “We spoke to residents past and present to make the project as ethical and open as possible. The project allowed for young East Londoners to ‘take up space’, something that is at the heart of the Envision East festival.”

Take a look at more photos below and make sure to find Brendan’s work on Instagram and his website. 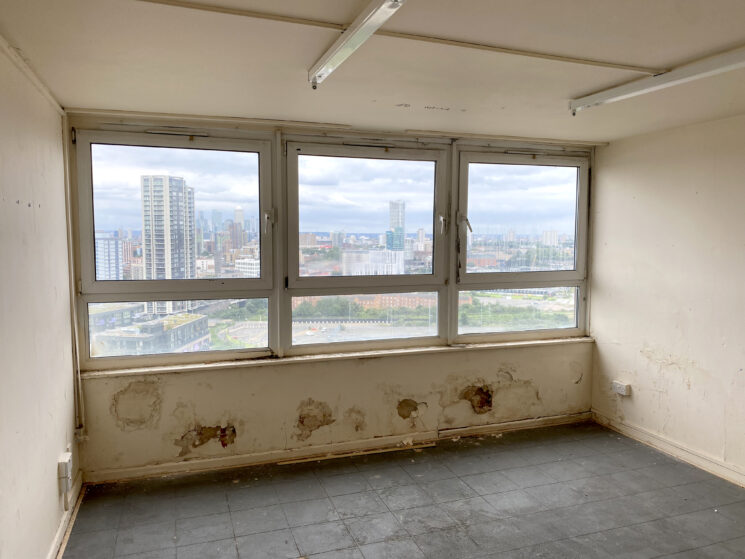 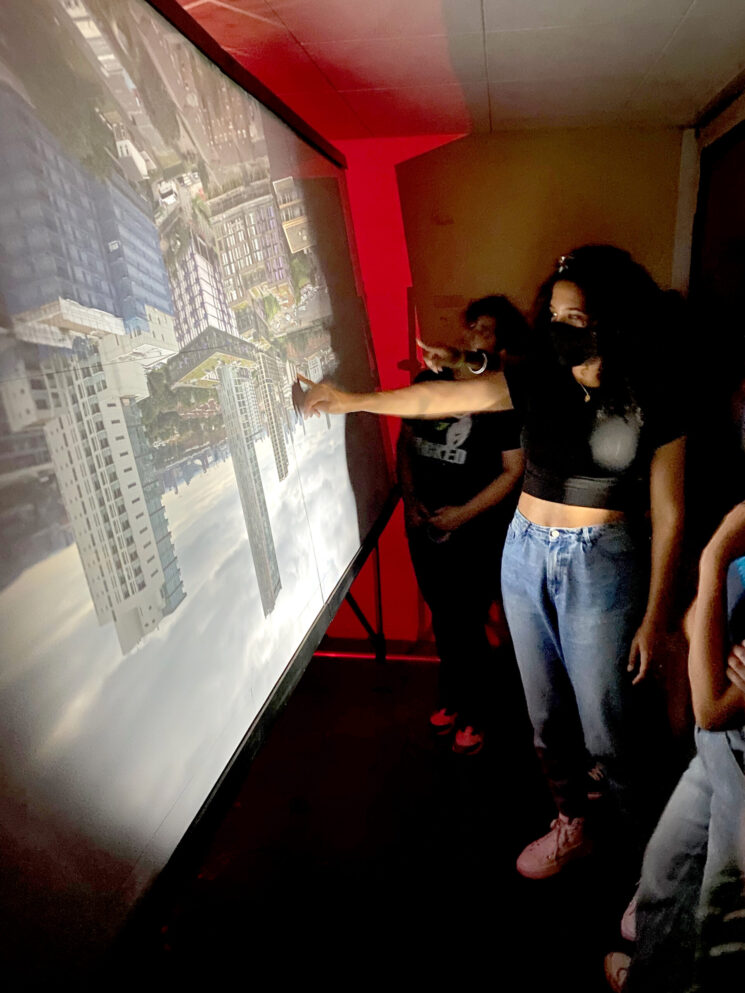 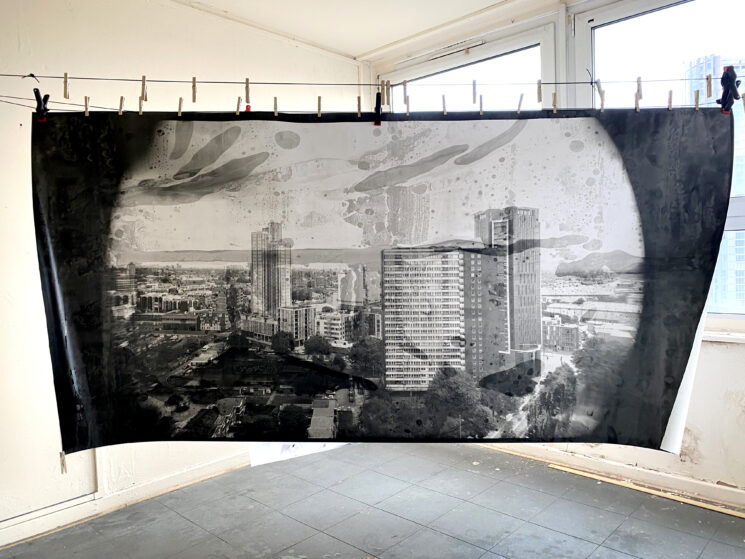 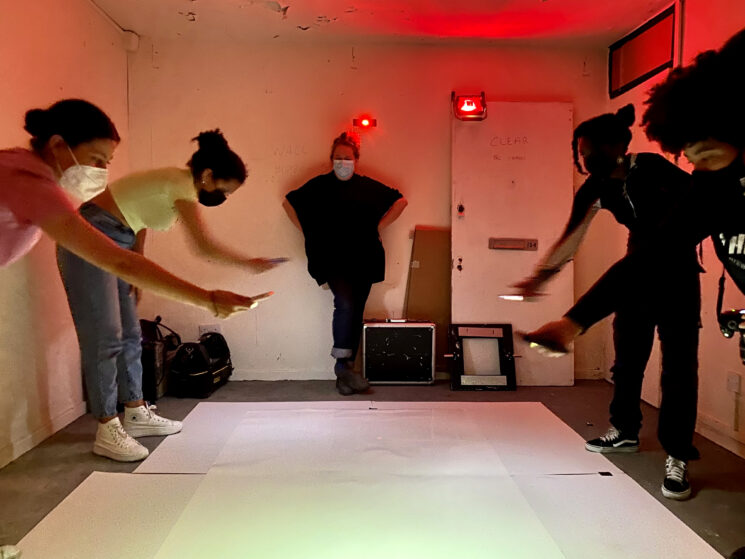 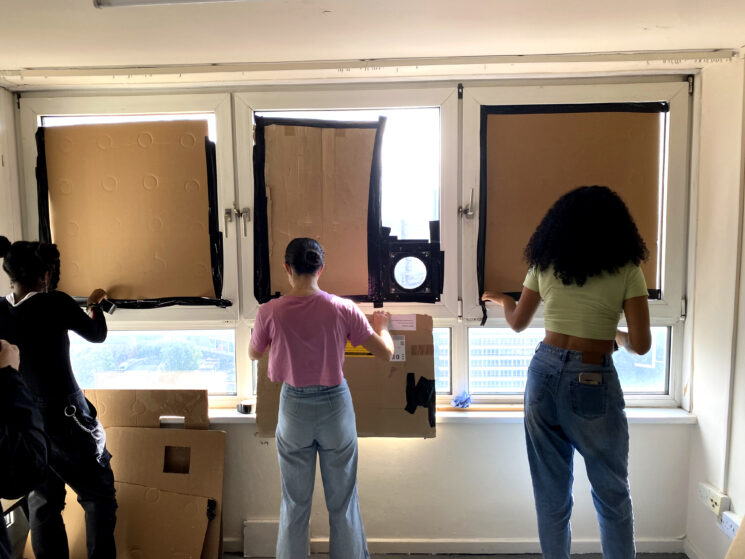 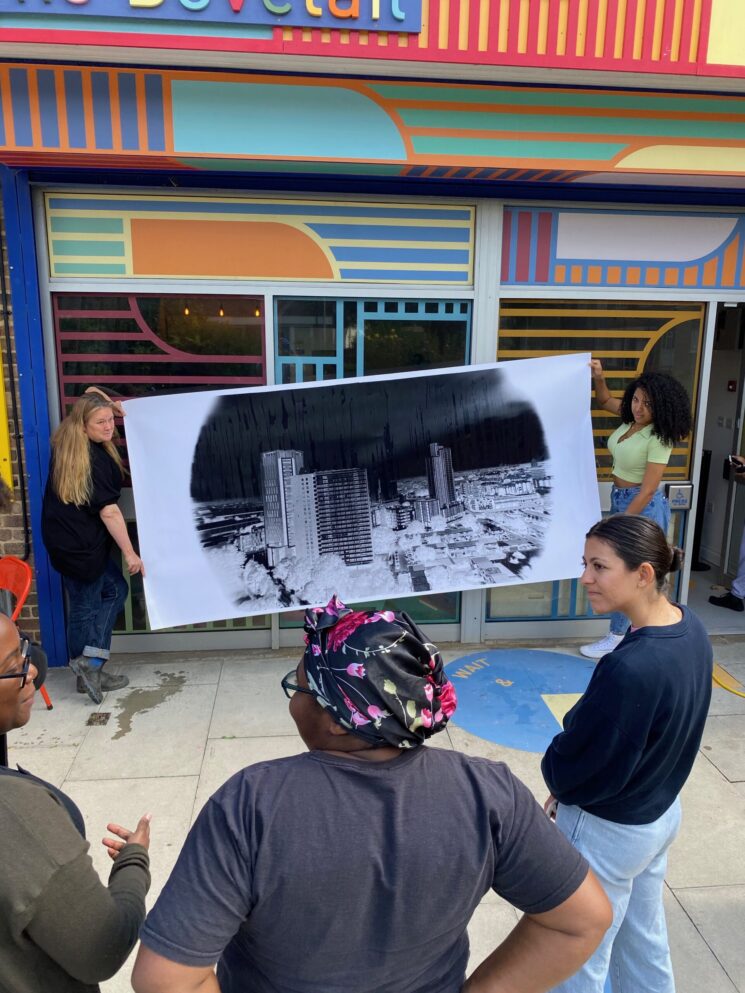 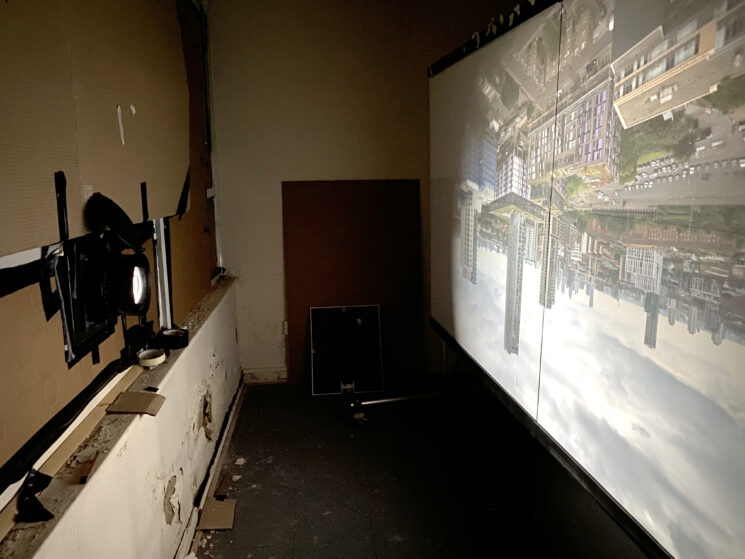 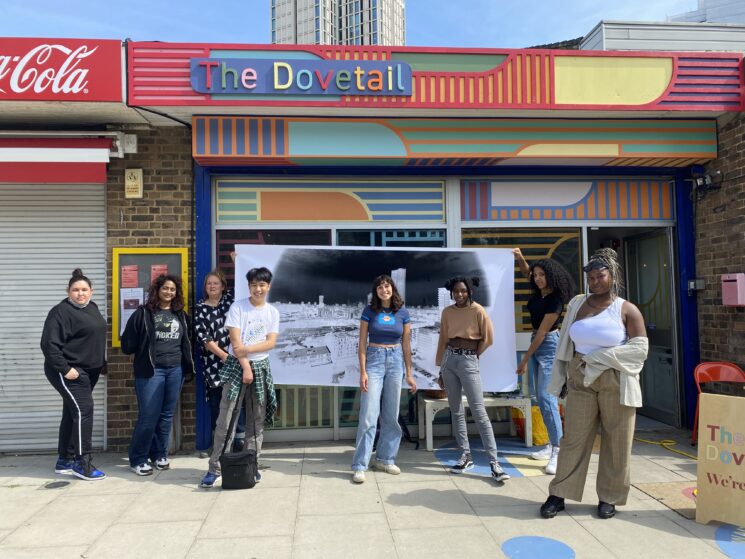 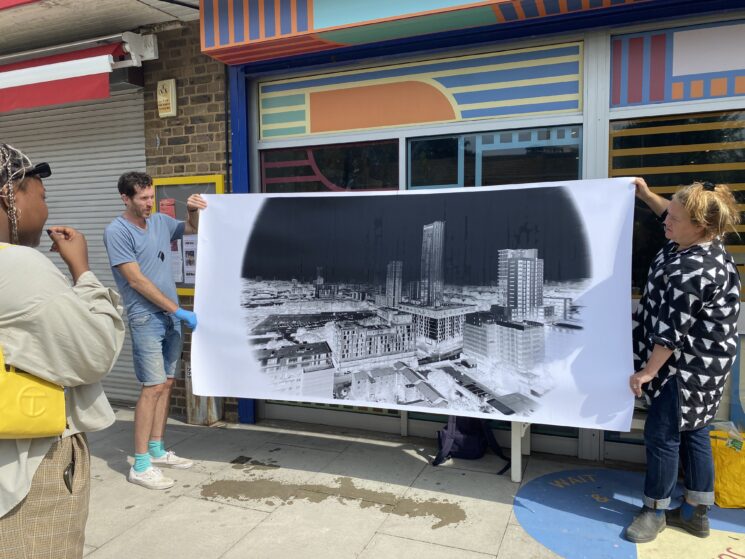 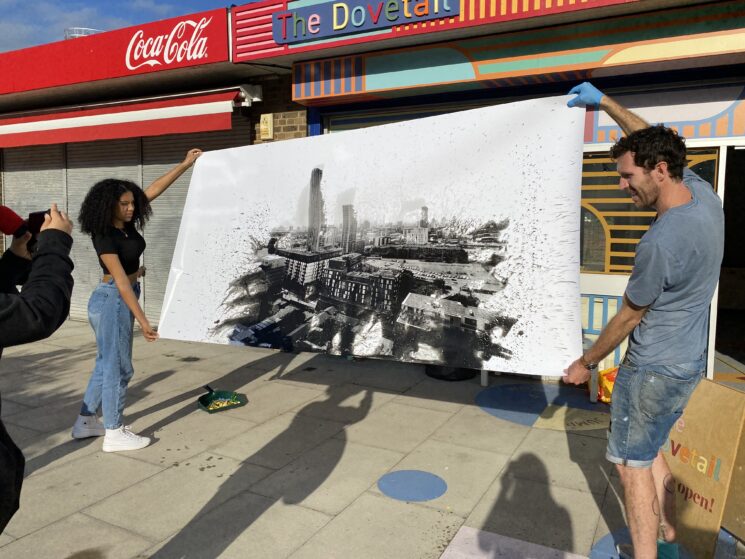