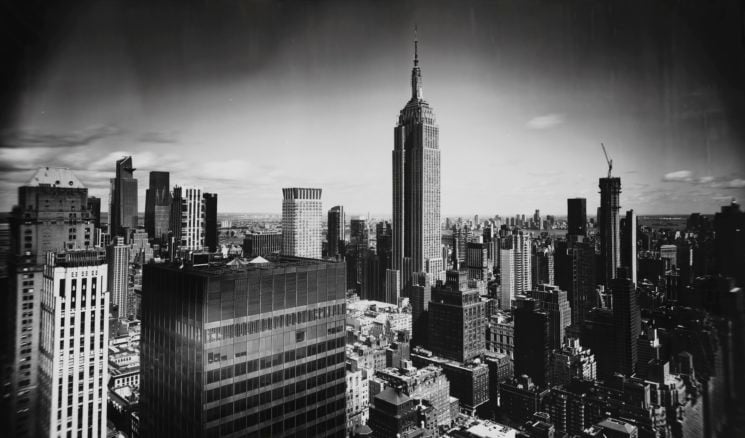 UK-based photographer Brendan Barry is known for his unique cameras made of a melon, a pineapple, a mannequin, even a loaf of bread! After constructing a camper camera and a container camera, Brendan has now gone even larger: he turned an entire floor of a skyscraper into a giant working camera with a built-in darkroom.

When it comes to photography, Brendan says there are three things he’s is most passionate about: building cameras, taking images with them, and inviting people into a space that facilitates learning and provides an immersive experience for them. So, when he got an opportunity to transform an entire floor of a skyscraper into a camera, he was excited to begin.

Brendan teamed up with 20 photography students for this ambitious project. They worked together to turn the 46th floor of a skyscraper in midtown Manhattan into a giant working camera. Brendan had six days to capture New York in a way no one has ever done before, so he and his team all did their best to make it happen.

Just watching the New York skyline from the skyscraper’s top was “humbling, terrifying and really, really exciting,” as Brendan describes it. And turning its 46th floor into a camera was a demanding job. First, Brendan and the team of students had to black out all 26,000 square feet of the 46th floor (that’s 160 windows). When they turned off the lights, it was pitch black. Perfect! 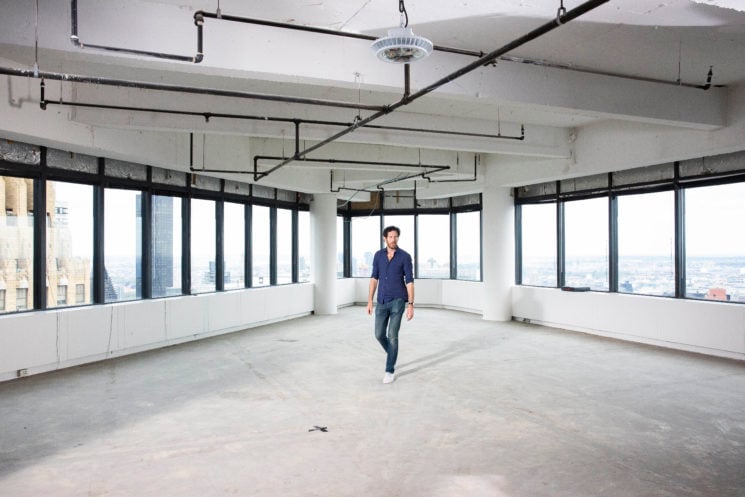 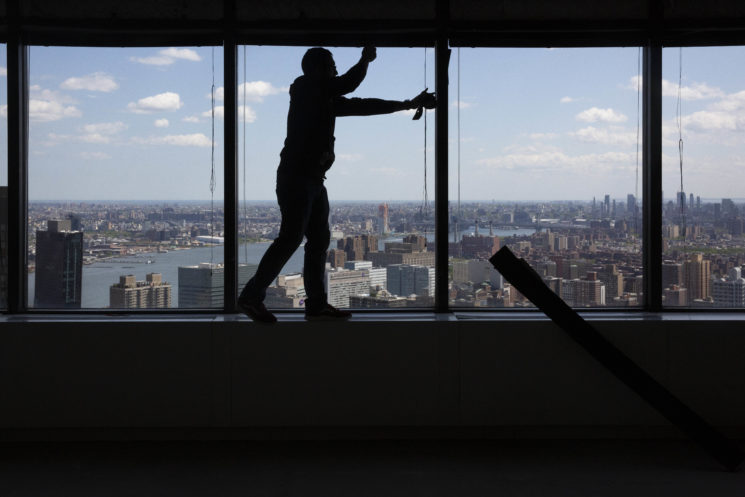 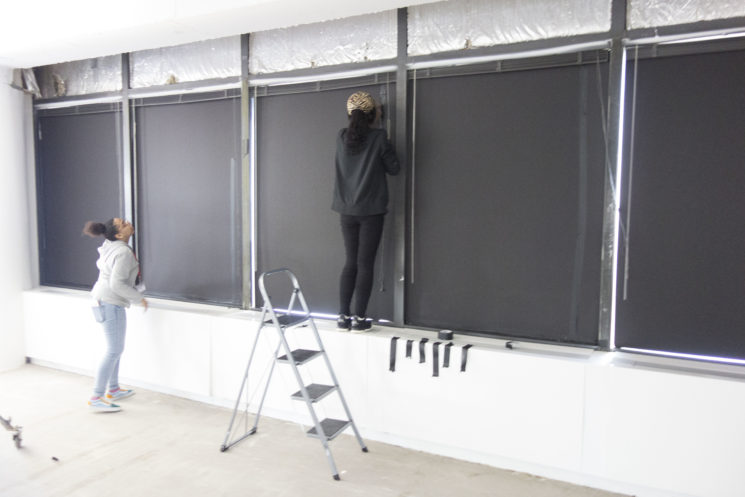 Next, they added a lens to a hole in one of the black covers. This turned the floor into a camera obscura, projecting the New York skyline onto a screen. Then, it was time to make photos. Brendan and his team used huge rolls of Ilford Multigrade paper to create giant paper negatives. They later contact printed them into positive images using iPhone torches as makeshift rudimentary enlargers. Some of the images were also captured straight onto Harman Direct Positive Paper. 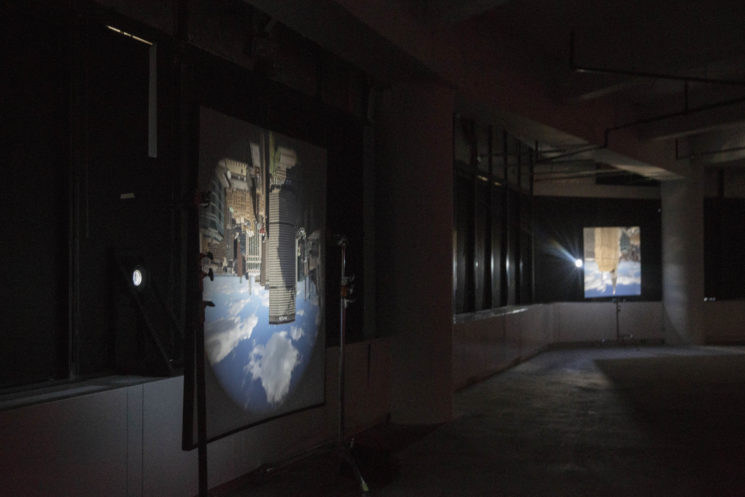 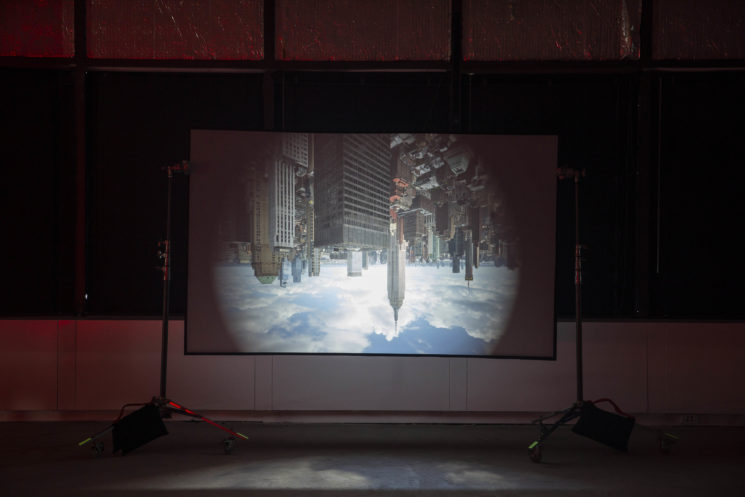 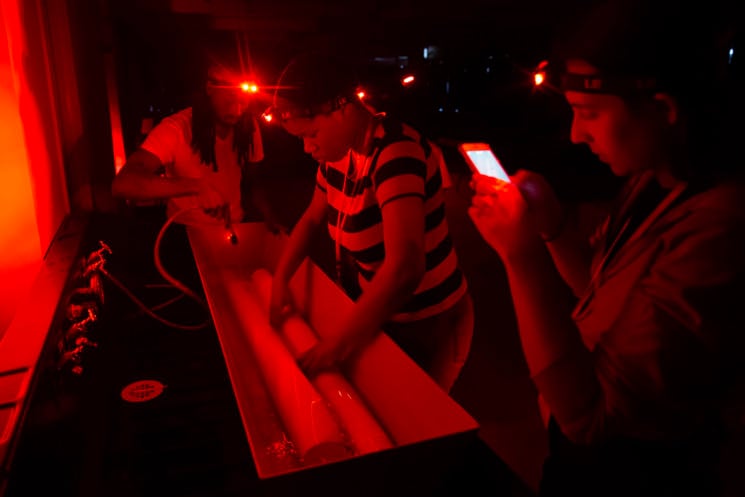 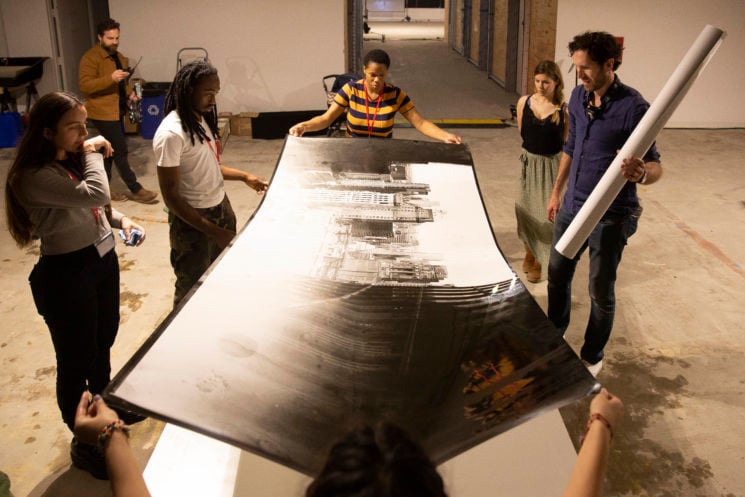 The whole experience was fun and rewarding for Brendan, but I believe it was the same for everyone involved. Through this process, he helped the students learn more about the mechanics of photography and traditional analog photographic processes in a very fun and unique way. And they ended up with giant and beautiful prints of New York they created themselves. 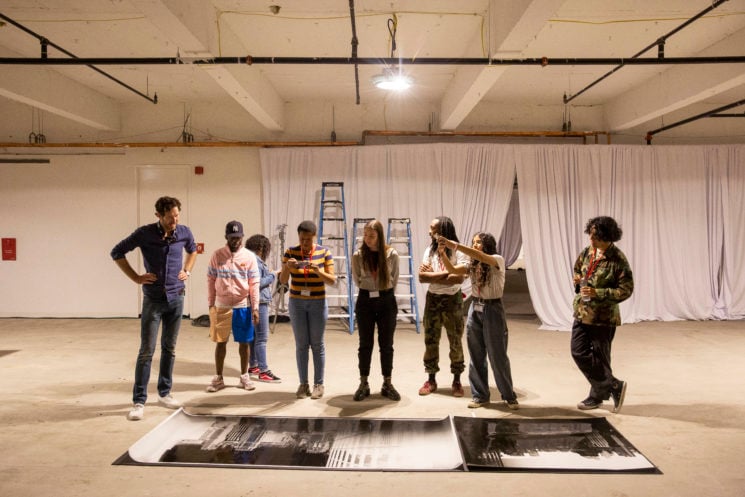 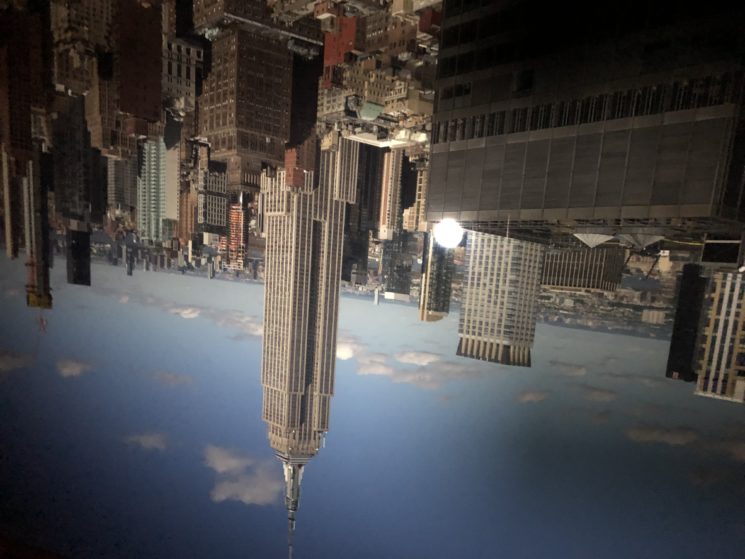 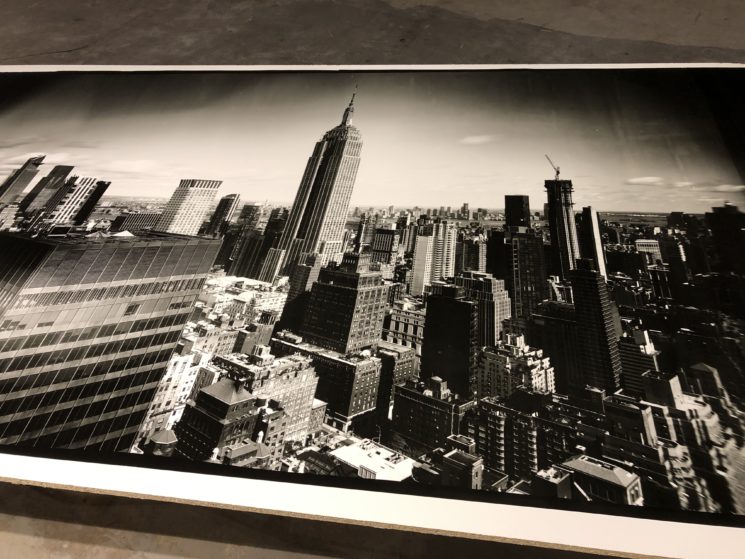 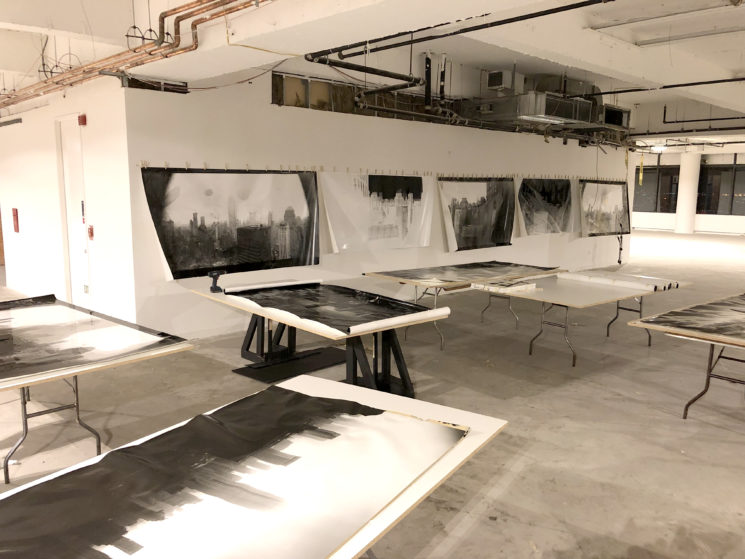 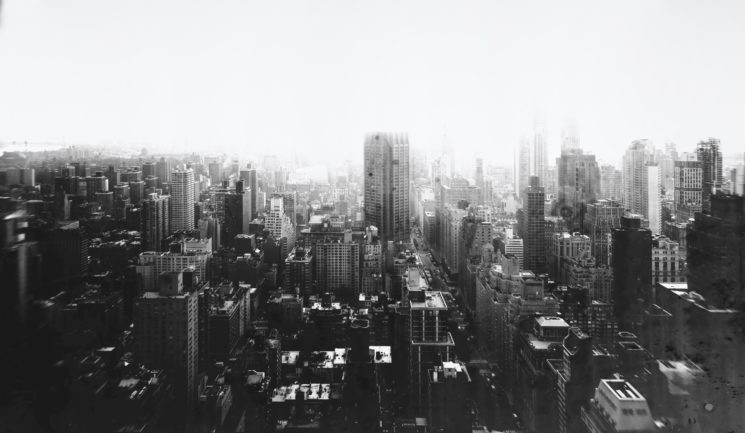 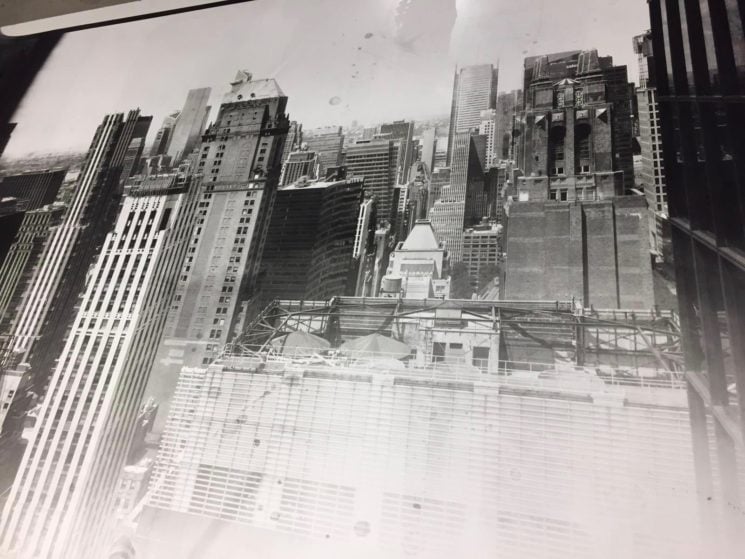 « Profoto dives into smartphone market with C1 and C1 Plus pocket-size lights
Apple wants to trademark “Slofie”, the slow-motion selfie »