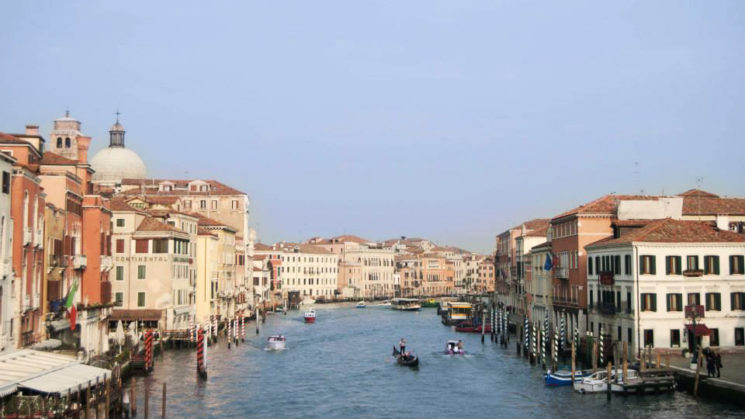 The outbreak of the COVID-19 coronavirus has been affecting the lives of both individuals and businesses. It’s left Wuhan and Shanghai look like ghost towns, and it’s had some of the biggest trade shows canceled. The virus has spread to Europe, and it’s left one of the most crowded and the most photogenic places empty, too – Venice, Italy.

In a recent article, The New York Times refers to the popular city as “The Ghost Town of Venice.” It was hit by floods in November, which had the first major impact on its tourism. And when the coronavirus reached Europe, Italy has seen the biggest outbreak. Naturally, this has led to massive cancelations of tourist visits, leaving the ever-crowded city extraordinarily empty.

Vittorio Bonacini is the chairman of an association of local hotel owners Associazione Venezia Albergatori. He said that as much as 50 percent of reservations in Venice have been canceled last week only, adding that “the situation is dramatic for the industry.”

According to The New York Times, all the tourist hotspots in Venice are empty, including Campo Santa Margherita, the Jewish Ghetto, even the St. Mark’s Square. As a photographer, you may see this as a chance to finally take photos of Venice like it’s not often seen – empty. Or at least less crowded. But is it safe to travel? Is it clever to be there right now?

According to CNN Travel, the COVID-19 has taken the lives of 12 people in Italy so far. The New York Times writes that the number of confirmed cases in this country has been 650 as of Thursday (although it’s likely to grow). While Italy has seen the largest coronavirus outbreak in Europe, the same source writes that Venice is “hardly the epicenter” of it. The majority of coronavirus cases have been confirmed in Lombardy. Reportedly, 11 villages and small towns in this area have been fully quarantined, and Milan (the region’s capital) has self-imposed a lockdown. All schools, gyms and public offices are closed in this region, while pubs and cafes have a curfew imposed by the authorities.

As for the entire Veneto region, there have been 78 cases confirmed cases in this area, according to CNN Travel. The regional capital, Venice, hasn’t been locked down, but some precaution measures have been implemented. Schools and museums have been closed, according to The New York Times. The last two days of the famous Venice Carnival have been canceled as well. Interestingly enough, bars and restaurants are reported to be working normally.

If you wish to travel to Italy despite the coronavirus concerns, or perhaps you’re already there, CNN Travel has a great article to help you prepare and protect yourself. As far as health is concerned, there are ways to protect yourself such as washing hands and face regularly, wearing a protective mask, etc. However, note that some regions have been under a lockdown, which could make your trip more difficult. Also, while Venice isn’t under lockdown at the moment, it doesn’t mean it won’t be. With things like this, you can never know.

I went to Venice two times. The first time was in late September 2006, and the second in February 2015, during the famous carnival. Both times the city was unbearably packed with tourists. It was nearly impossible to even walk normally in certain places, not to mention taking photos. 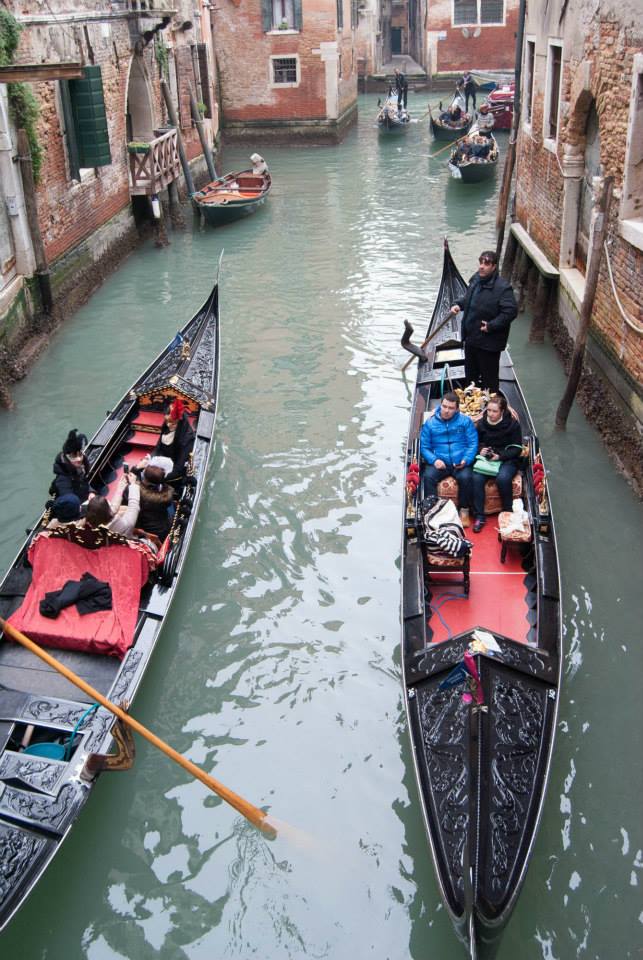 I always wished to see this incredible city without so many people. However, this is definitely not the way I imagined for that to happen. As far as I’m concerned, I wouldn’t expose myself to a higher risk than necessary. I’d probably skip going there right now, and I’d recommend the same to anyone who already has health problems or a weakened immune system. But if you’re perfectly healthy, if you protect yourself, or if you’re already in Italy… I don’t know, maybe you can even take a chance. Would you?

[via  The New York Times]

« Lady Gaga hops aboard the #shotoniphone train with her newest crazy music video “Stupid Love”
Frustrated with your flash gear? Here’s some therapy for you »