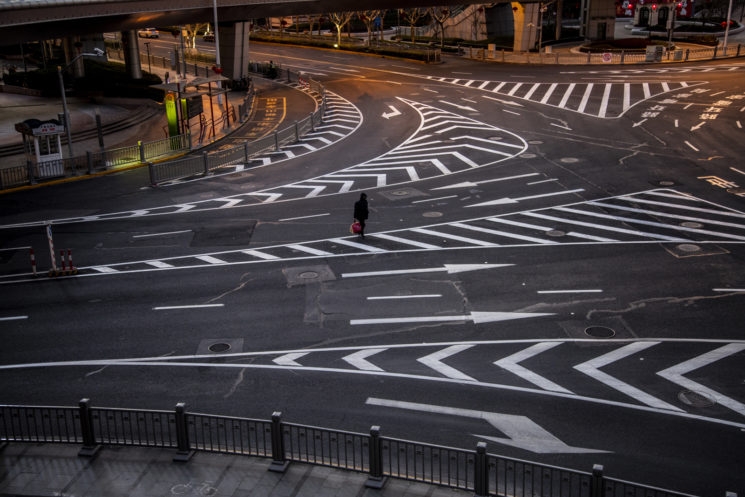 Coronavirus has had a huge effect on, not to mention been frightening, everyone, from “common folks” to huge companies like Sony. The fear of infection has left some of China’s cities looking like ghost towns. It’s hard to imagine a city of 24-million people like Shanghai empty as if it were a setup for a movie or a video game. But it is happening, and photographer Nicoco has managed to capture it. In her latest series titled 一个人城市 One Person City, she shows the sad and eerie atmosphere in Shanghai’s streets during the coronavirus outbreak.

Shanghai is a major international city, never at rest, always full of life. Nicoco tells us that it can be very crowded, especially during the New Year festivities. “It was so crowded that I decided from my singular experience in 2014 to never go out during the Chinese New Year holiday again,” the photographer told us. However, she wanted to find out how the sleepless, crowded city like this would react to uncertainty. And this is when her latest project was born.

Nicoco decided to hit the Shanghai streets only a few days after the coronavirus outbreak became nationwide news. Since the outbreak coincided with the New Year festivities, she wasn’t sure what to expect. But I believe that she couldn’t assume just how empty the streets, malls, the metro, and other places would be. 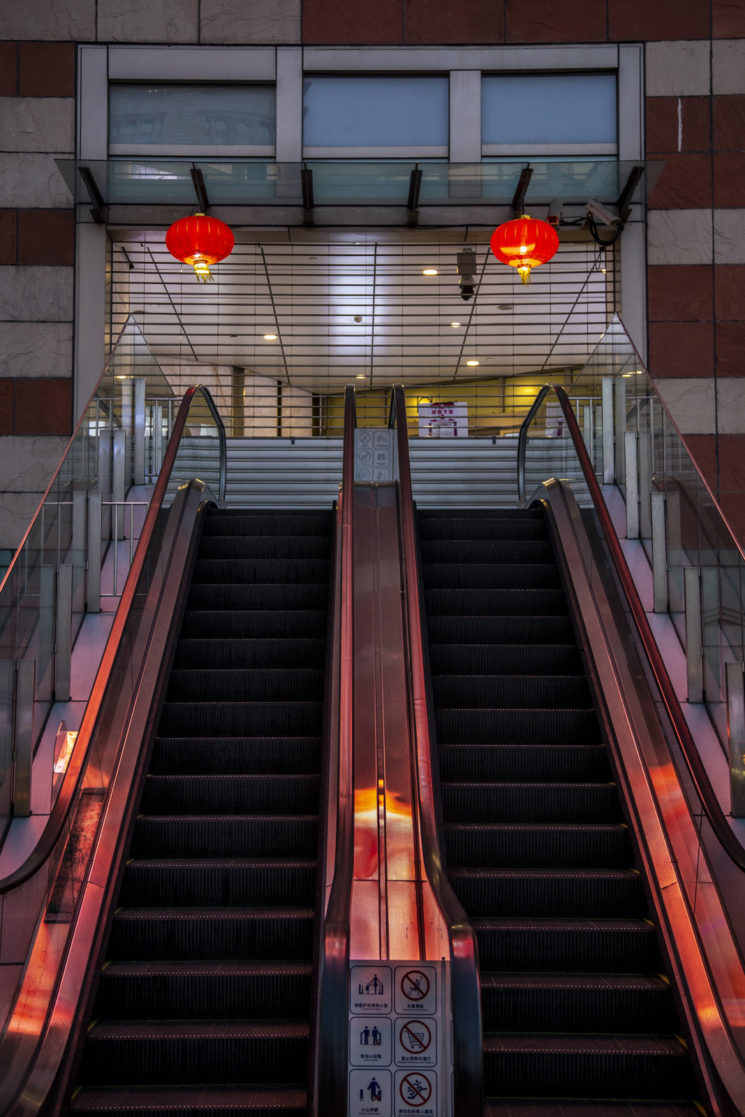 “What I found was emptiness filled with fear,” Nicoco describes her impressions. “My experience living in Shanghai during the coronavirus outbreak, and seemingly many others, is isolation.” She explains that this feels like more than just people avoiding crowded areas. It appears that people are not leaving their homes at all. Between 26 December and 4 February, Nicoco spent a few days cycling, walking and riding on the subway in Shanghai. And she would only see a few people at all of those places. “It is a Where’s Waldo? of millions of people. There are many faces to the pandemic, yet for most, it will seemingly have no face at all.”

Nicoco tells us that Shanghai is an amazing, vivid city, advancing at a fast pace and constantly developing. However, everything has changed over the past couple of weeks. It’s like everything has stopped. The coronavirus outbreak has seen fear and uncertainty move into the hearts and homes of Shanghai residents. “People are worried about getting sick, their loved ones getting sick, resource shortages, losing their salaries, and, broadly, months of hardship that are likely ahead,” Nicoco says. She adds that the government extended the national holiday, “and only certain critical businesses were allowed to open,” like grocery stores, sanitation, water. “There is a lot of anxiety in the air,” she adds.

Other than showing the change in Shanghai during the coronavirus outbreak, Nicoco has also thought about class privilege as she explored the city to take photos. “I saw primarily low wage workers such as sales clerks, janitors, and security guards. It was an even more somber moment when I realized these people would be considered more fortunate than workers who are unpaid during this period, or simply fired.” 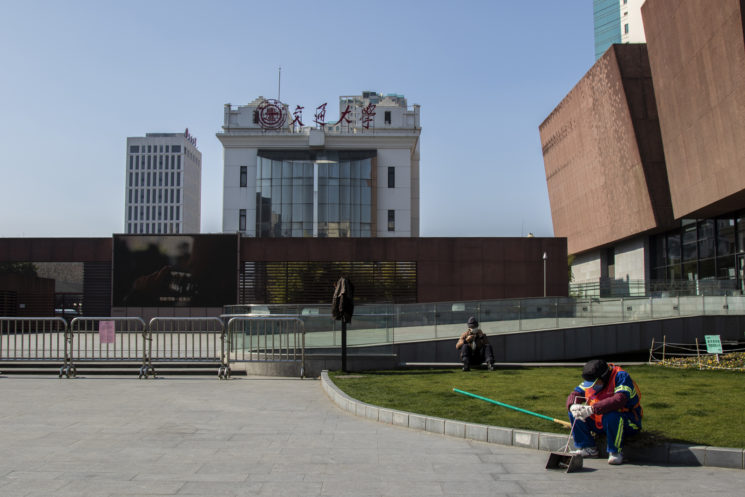 Still, she says that there were some moments of levity. Even though Nicoco’s project is somber and the situation in China and the rest of the world is alarming, there are moments that bring hope and tell us that everything will be okay. Nicoco describes two of those moments:

“On one day, I biked down streets filled with laundry hanging off every railing, street poll, and tree in sight.”

Another situation is, in my opinion, even slightly amusing and light-hearted:

“On another day I saw a long queue for (of all things) bubble milk tea. These are much appreciated signs that despite the very legitimate fears and concerns, life still goes on and the city will come back to life.” 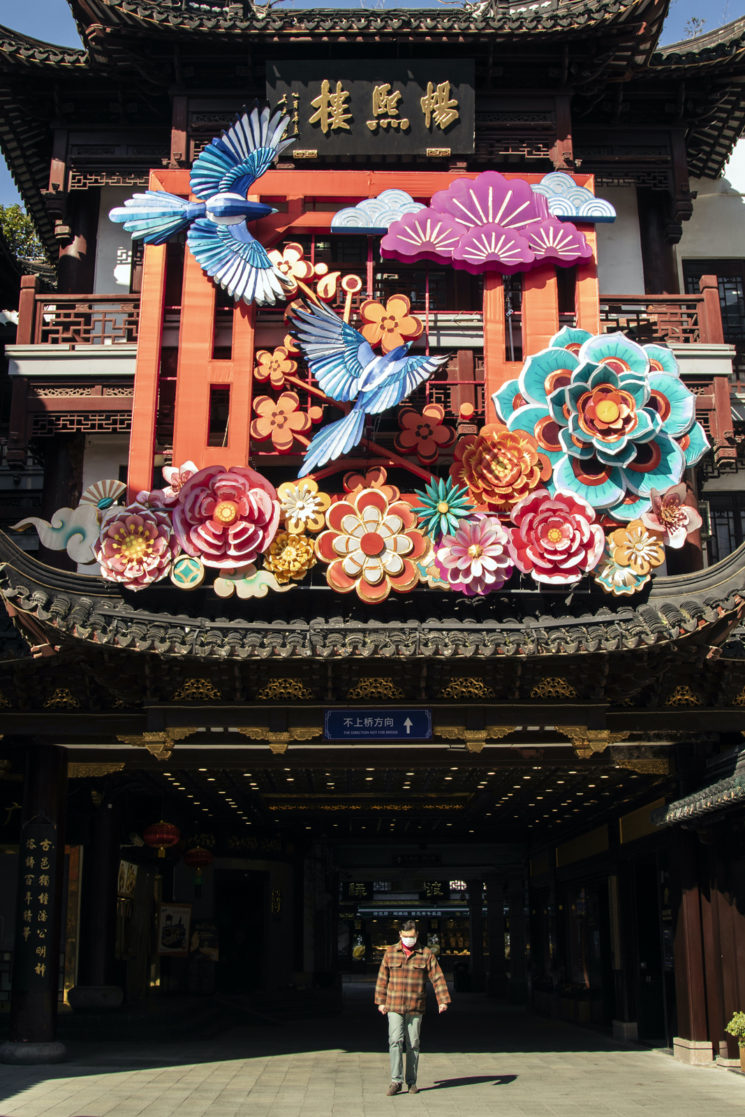 Nicoco says that the goal of her project was to capture the feeling of apocalyptic emptiness that has been present in Shanghai for the past few weeks. She concludes that the coronavirus is definitely a crisis, but she hopes that her photos will remind us that it’s a human crisis.

“You can dislike a government without condemning its people. There’s been a disappointing amount of racism and fear-mongering as Chinese people are blamed for the incubation and spread. There is fear and panic, but there is no need to fear and panic East Asian looking people or our cultures. An old man died in Sydney’s Chinatown because people were scared to give him CPR. We can really do better.”

I find Nicoco’s project powerful, eerie and sad at the same time, and I was truly moved by the images. You can see more photos from一个人城市 One Person City below, and make sure to check out Nicoco’s website and follow her on Instagram. 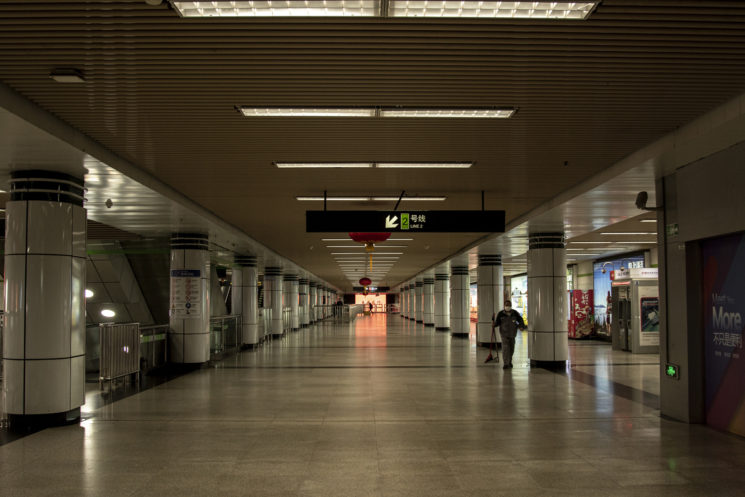 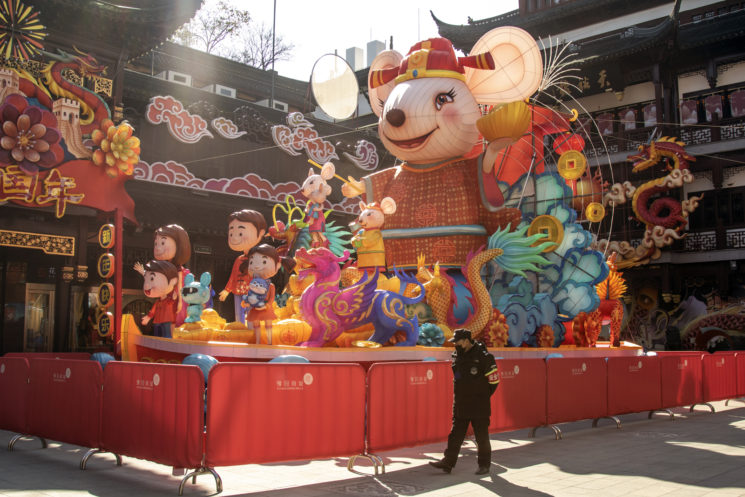 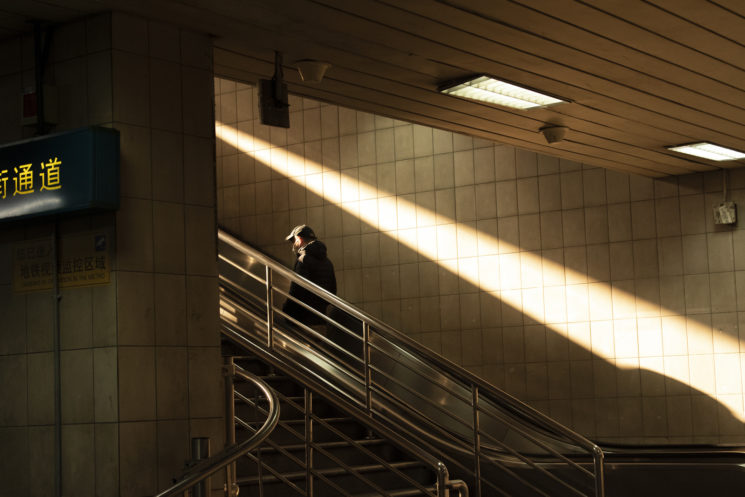 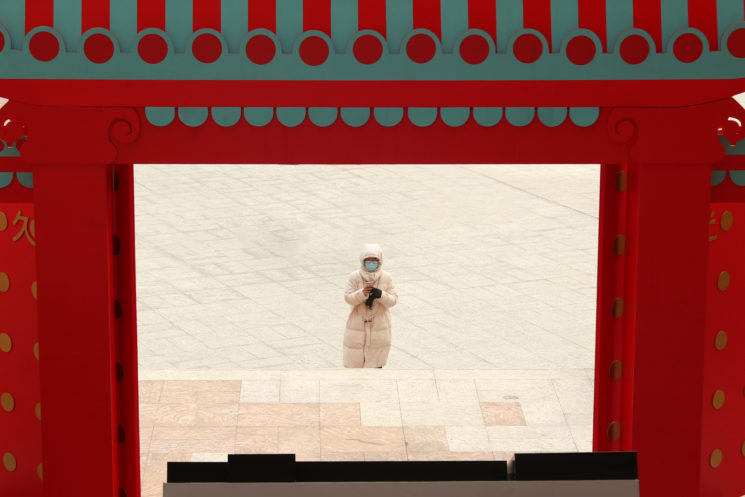 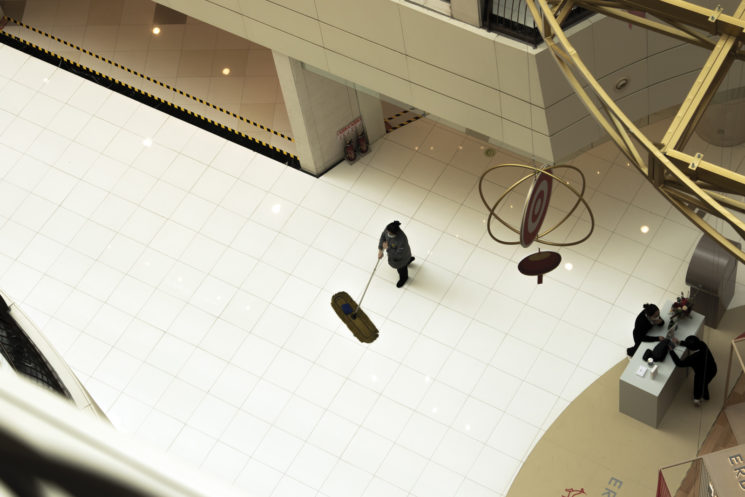 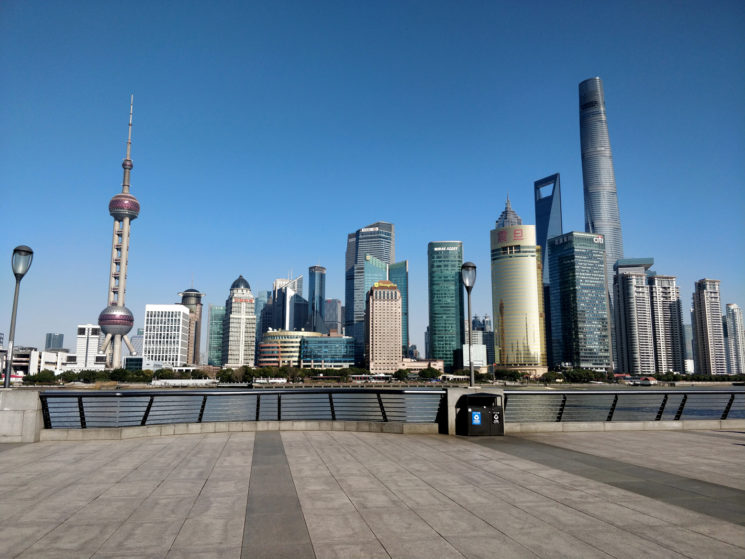 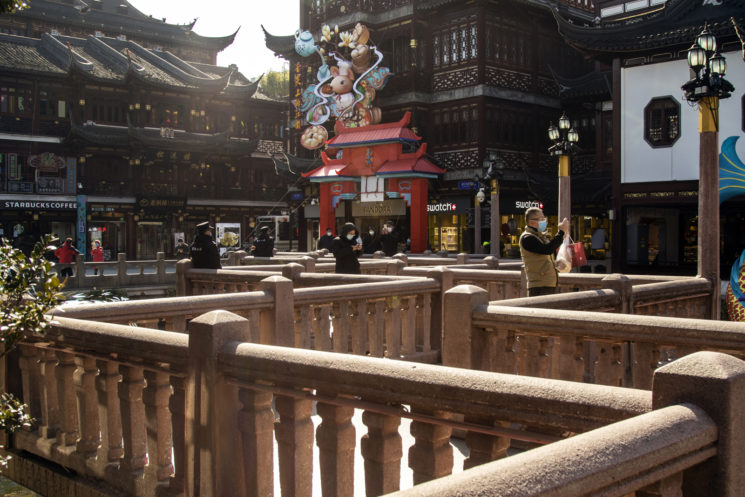 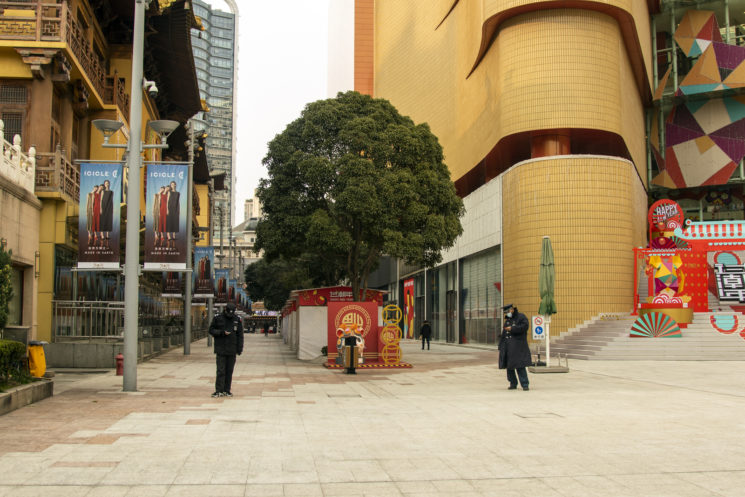 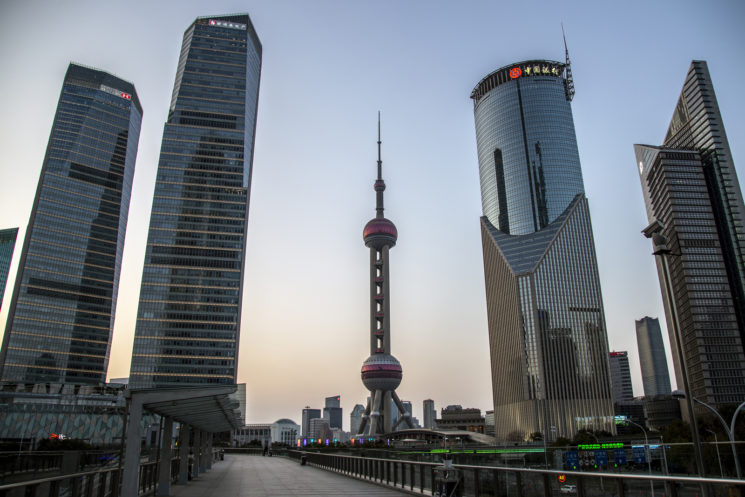 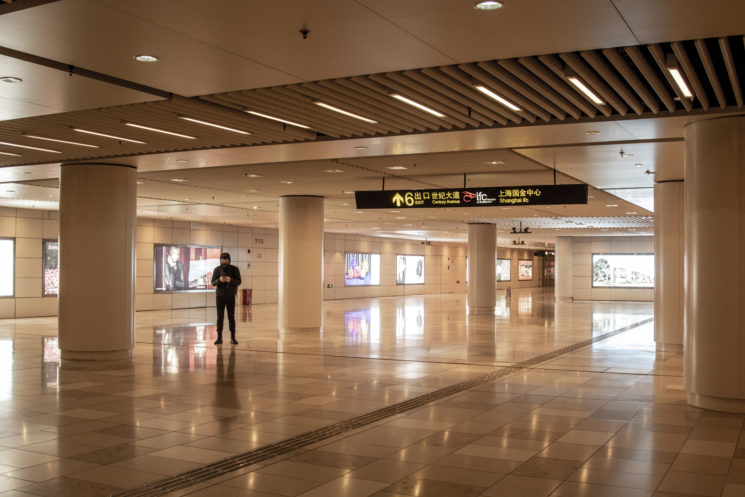 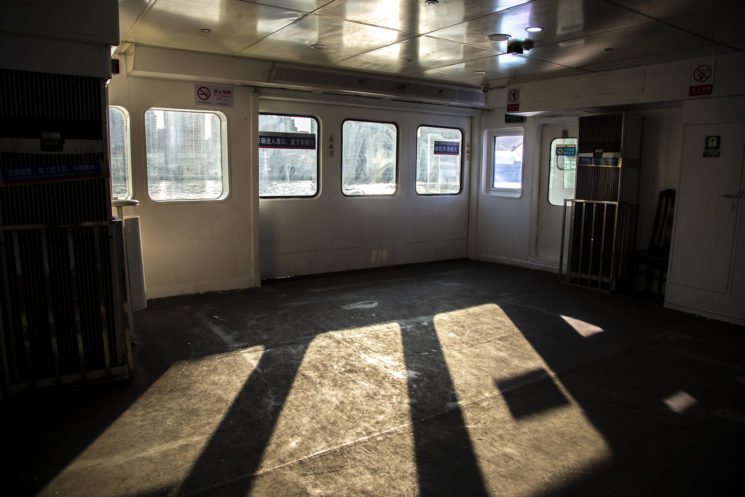 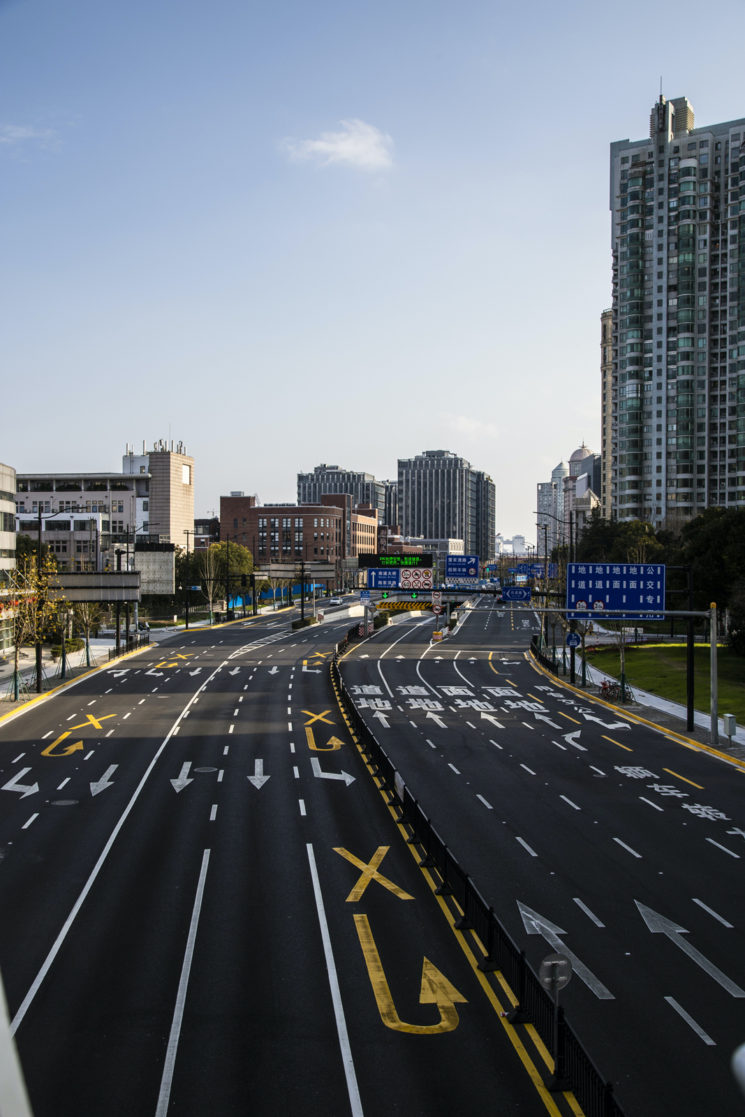 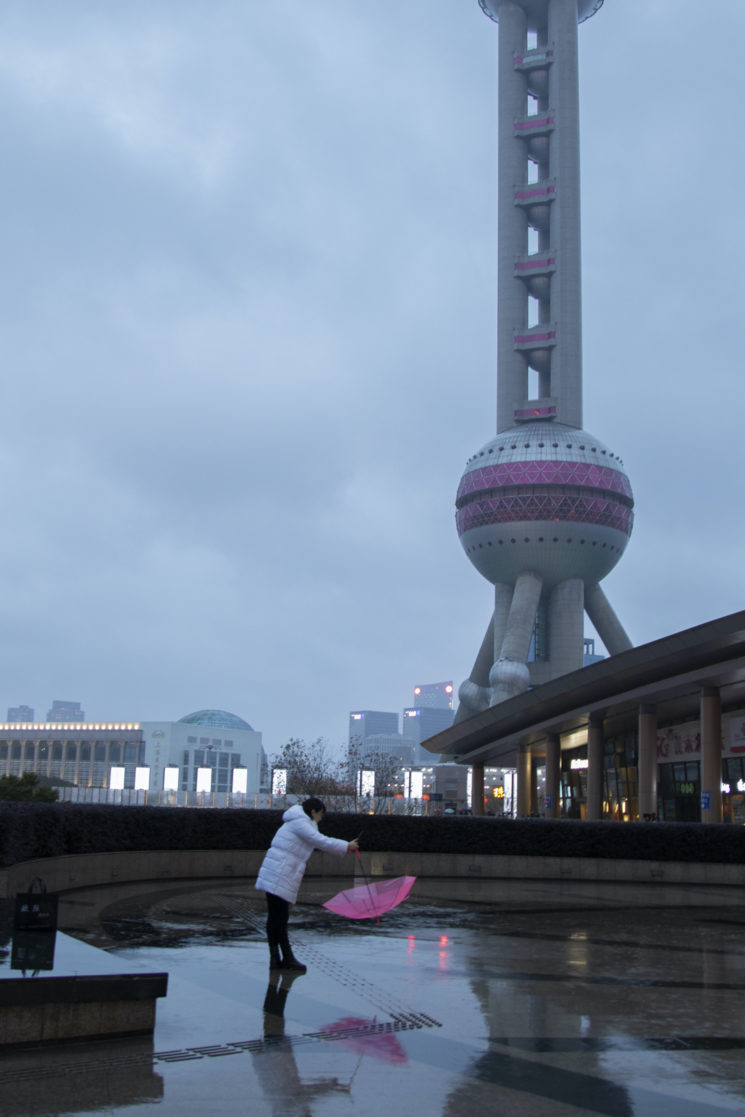 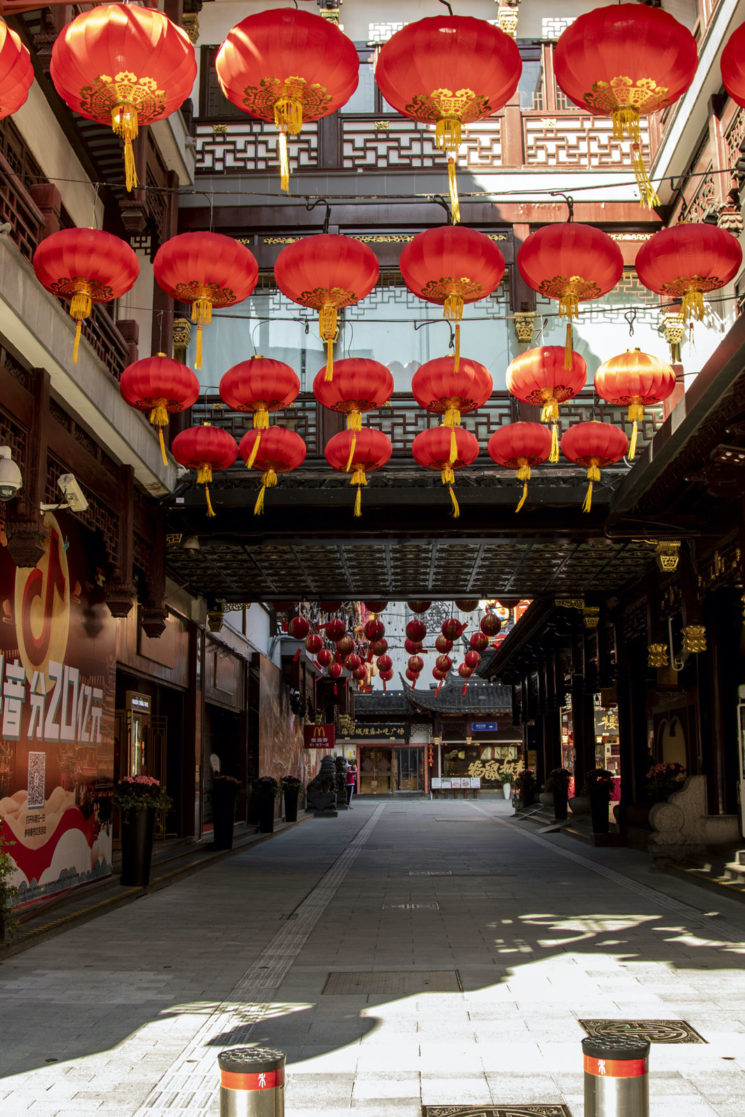 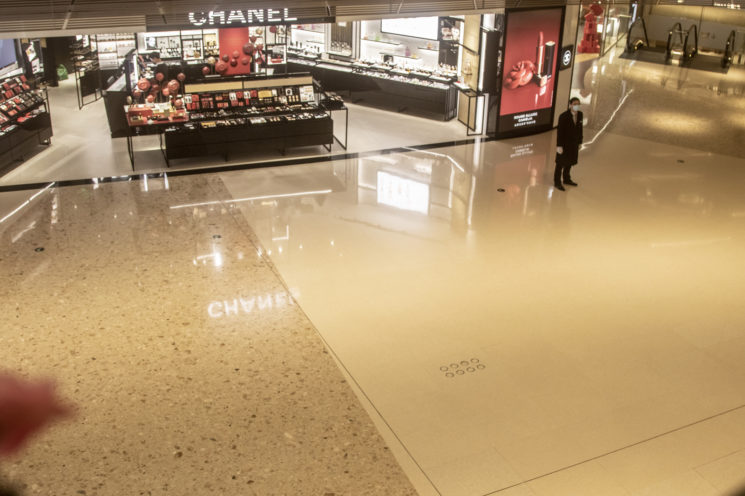 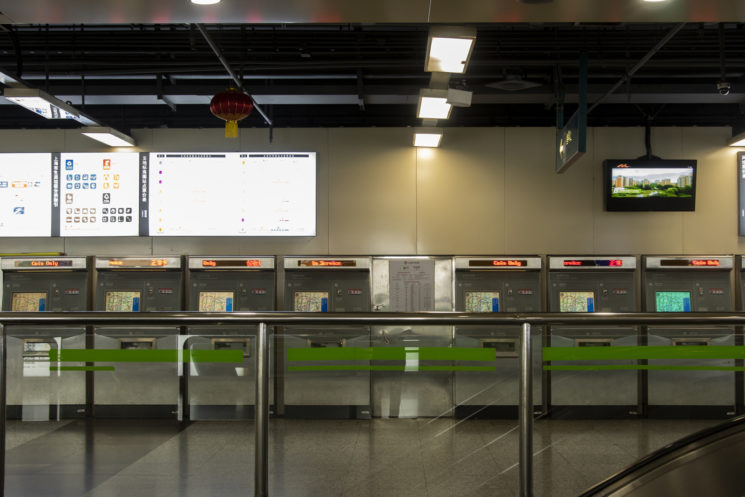 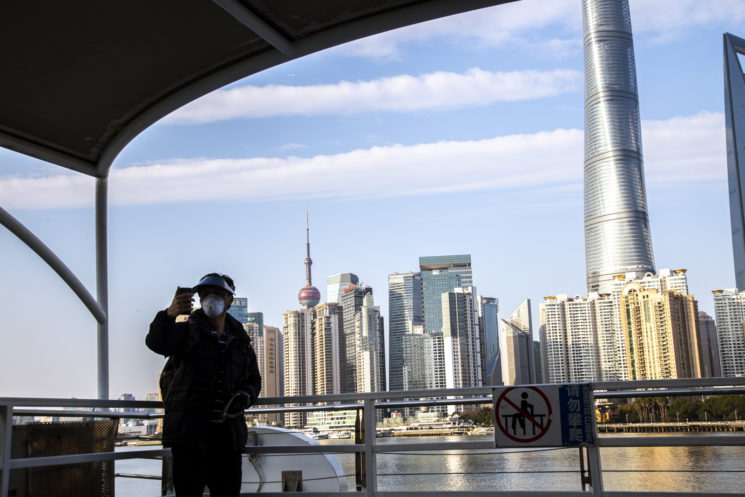 « Tamron to announce another three E-mount lenses in 2020
PiXLIGHT is an all-in-one flash, stand and modifier designed for lightweight efficiency »