OK, this is becoming a bit of a personal obsession so if you are fed up with lo-fi projectors, just move along nothing to see. 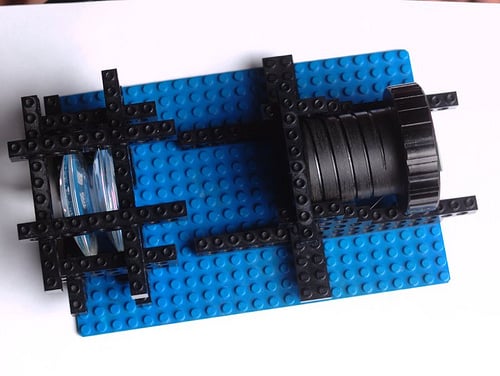 They say that there is nothing you can’t build with Lego. This is absolutely true. Even life sizes houses.

Photographer Jacek Poplawski cobbled up a projector from a few Lego bricks and some spare lenses he took off from a “real” slide projector. Those can be found on eBay for as little as $15. 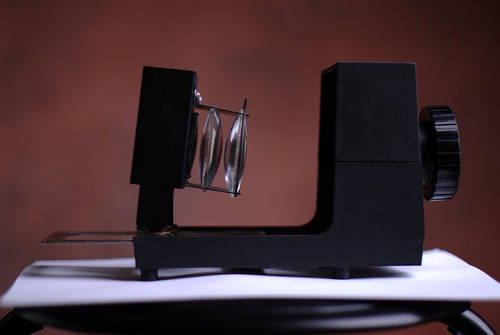 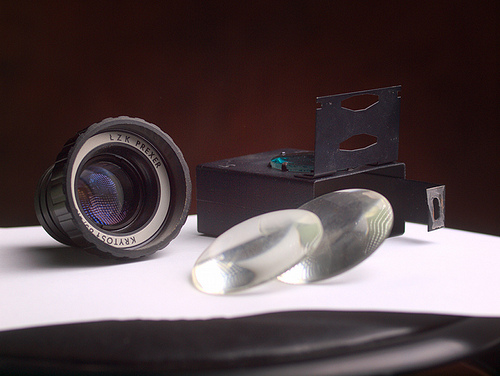 Jasek did two interesting things (at least in my opinion):

1. he used a YN460 strobe instead of the hot light that used to come with the original projector.

2. Instead of projecting slides, he dropped pieces of cloth, lint and other such small items between the lenses to get interesting backgrounds.

The more I think about it the more I like this project. Anyone done something similar? 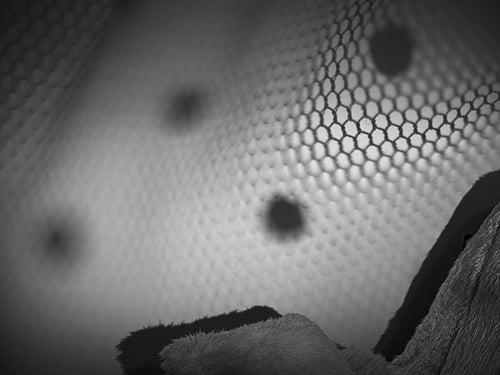 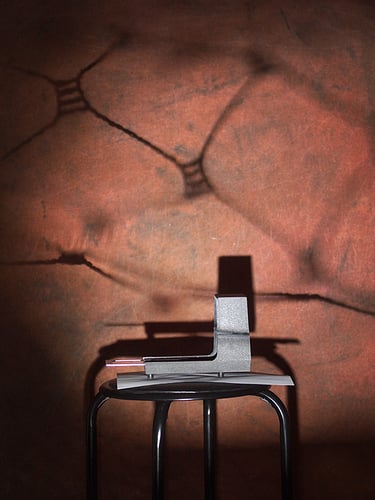 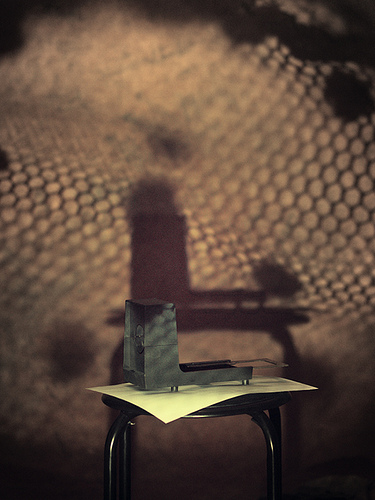