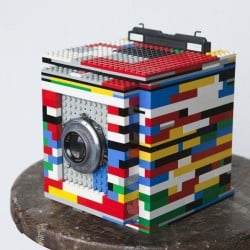 They say that if you set a 1,000,000 monkeys at 1,000,000 typewriters for 1,000,000 years and let them type randomly at the machines, one of those monkeys will end up accidentally writing the complete works of William Shakespeare.

Similarly, I wonder, if we sat down 1,000,000 monkeys with a ton of LEGO bricks, will they end up building a fully functional camera.

Well, photographer Cary Norton took the monkey part out of the equation and proved that a fully functional camera can indeed be built from heap loads of LEGO bricks

The camera, named Legotron,  uses a 4×5 film back and took over a year (with lapses) to build. Images are quite impressive.

Its equipped with a $40 127mm ƒ4.7 “ebay lens”, and can focus by sliding the two boxes that make the camera back and forward. 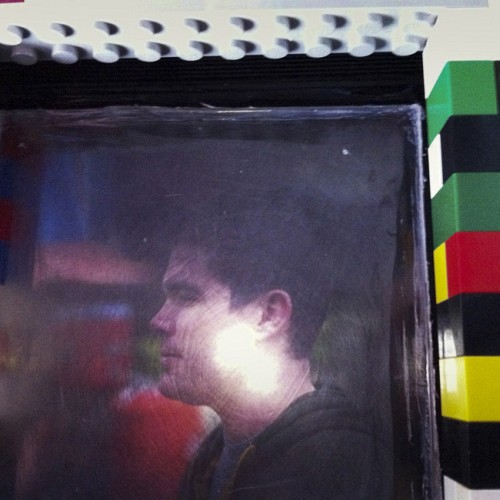 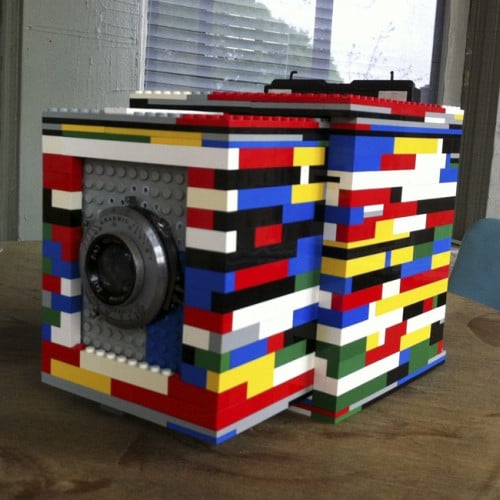 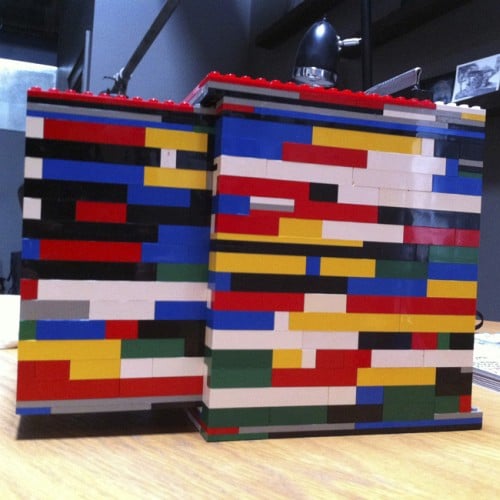 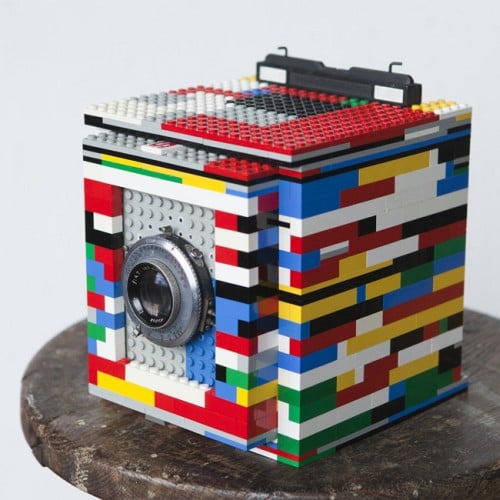 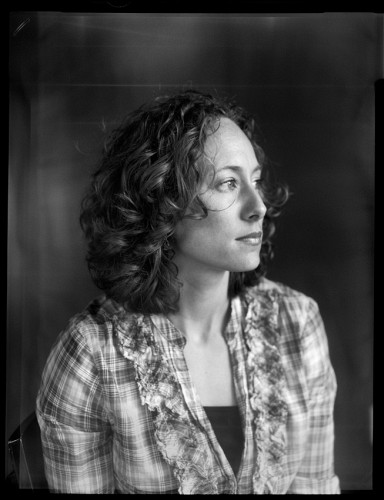 Thanks for the shout @jimshoemaker

« It’s Not That Light
IKEA Based Ring Light – Redux »