Have you ever held an old TLR (Twin Lens Reflex)? It feels amazingly good. The top viewfinder is a delight and shooting from the hip removes any obstacles between you and your model. Well, a nice Rolleiflex TLR can set you back about 5 D800s.

But not if you make it from Lego bricks.

The LEGOflex B1 made by Carl-Frederic Salicath from Norway is a Rolleiflex duplicate made from Lego and some old binoculars. The LEGOflex B1 has everything you would expect from a camera including a shutter, an aperture and a film advance mechanism.

The twin lens effect is achieved via using the two lenses of an old binoculars set.

The top lens uses a make up mirror to reflect the light into a matte screen – a piece of album cover plastic. 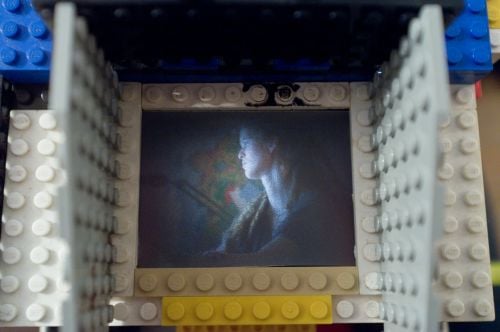 The “exposing” lens is directed into a chamber made that has a sliding Lego wall acting as shutter. 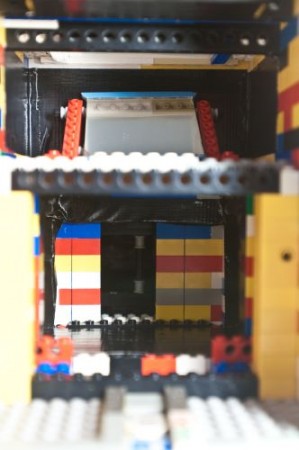 Lastly, the rewind and tension mechanism is made with rods and gears from a Lego technic kit. 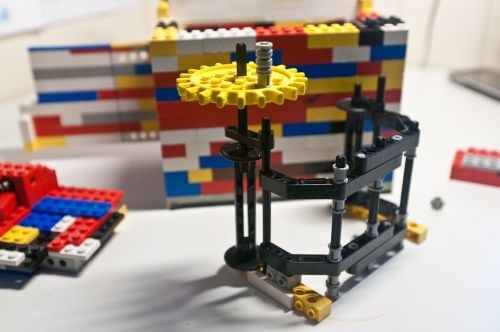 If you are wondering how it all turned out here are some sample images from the finished camera. 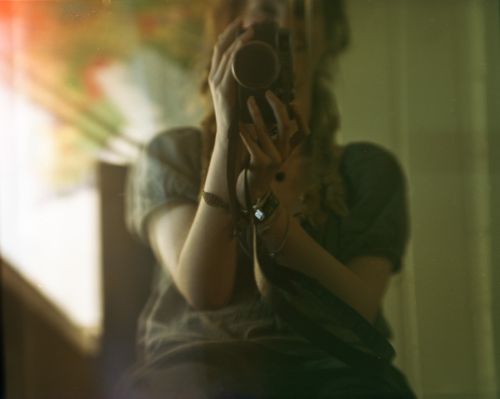 If you are seeking to make one of your own, Carl has detailed instructions on his blog, which he warns to be “nerd writing”.

« Comparing Teleconverters In Africa
Shaped Bokeh On iPhone? There’s An App For That »