Benjamin Von Wong – Montreal Based photographer here to talk about a couple neat devices I borrowed from the nice fellows over at B&H for my trip to Africa. I figured that a nice little trip around Namibia would be the perfect opportunity to try out some gear that I had never previously had the use for – Teleconverters! (The Sigma 1.4x DG EX APO and 2x EX DG APO spesifically)

Teleconverters are these great nifty little devices that actually add range to your lenses at the expense of losing some light. Depending on how big of a zoom factor you go for, you losie more light as well as focus speed and overall sharpness – a little more on that later. What does that mean in terms of actual numbers?

Rather than shelling out a whole bunch of additional cash for an extra lens, the teleconverters offer the option to increase focal length for a reasonably low cost. As cost was an issue for me, I wanted to test out the Sigma converters as opposed to the standard Nikon brands mainly because they were the cheaper alternative with great reviews! The two available models were the 1.4x DG EX APO and 2x EX DG APO Autofocus Teleconverter.

First thing I noticed when taking them out of the box was that they were extremely well constructed. They really felt like a good solid piece of glass as opposed to a cheap piece of plastic that I had originally expected.

The 1.4x was so small that I would hardly notice it when it was mounted… I could literally leave it there and forget about it whereas the 2.0x was almost 3 times longer effectively making it quite a handful to wield! The second thing I noticed was that autofocus with the 2.0x teleconverter was severely impaired. It seems to struggle severely when in anything but the starkest contrasts (tree against sky for example). The 1.4x on the other hand…

although slightly slower, was actually very very decent… almost enough to not quite notice. It became very quickly apparent to me that my main TC of choice would most definitely be the 1.4 due to its far superior Autofocus abilities. 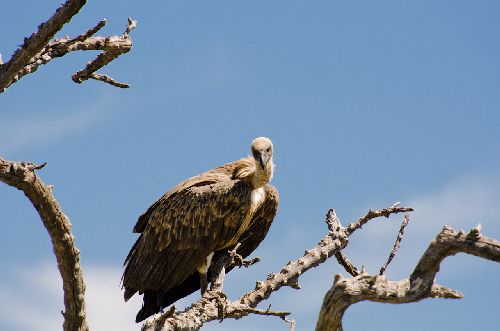 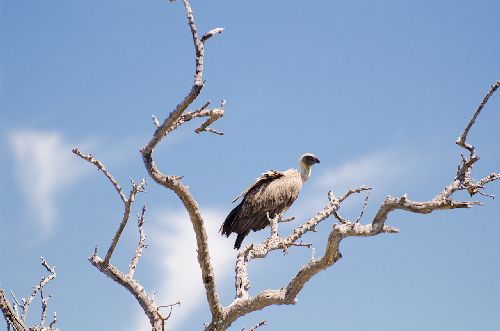 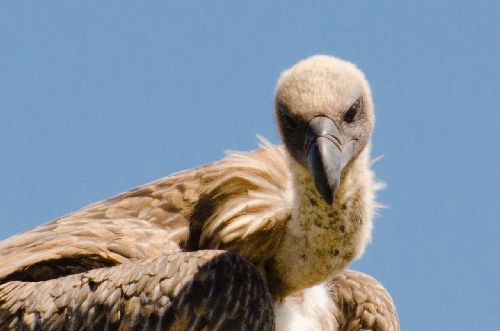 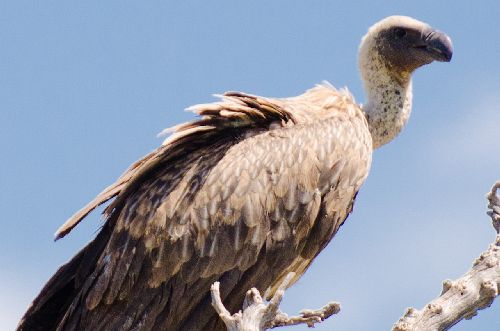 Now theoretically you’re supposed to lose sharpness when using a teleconverter but to me, I overall found no significant differences in terms of sharpness – at least nothing that couldn’t be easily fixed in post. In this particular instance, I would even say that the 100% crop with teleconverter looks sharper than that of the non-converted one.

The final verdict? Well, the sigma teleconverter 2.0x will significantly increase zoom at the lost of 2 stops of light without much cost to sharpness… that being said it’s inability to focus in most situations really killed my urge to use it. 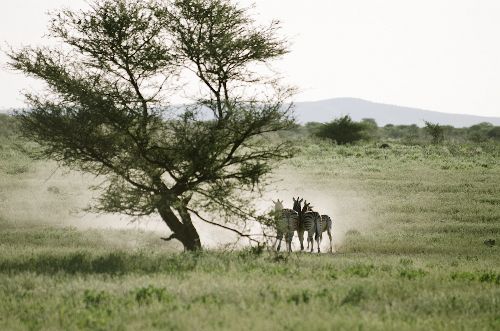 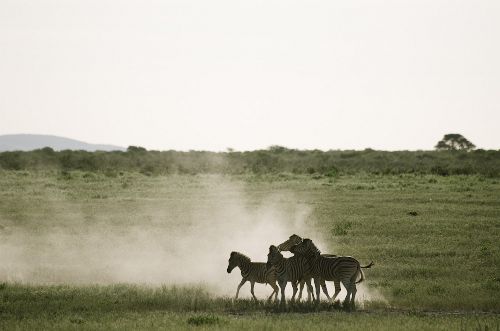 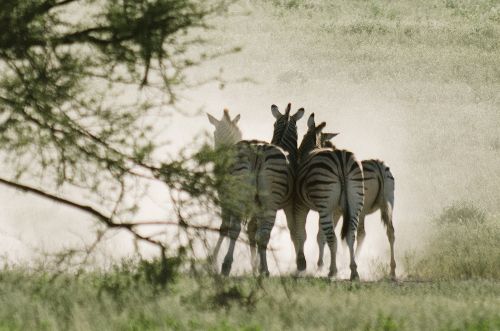 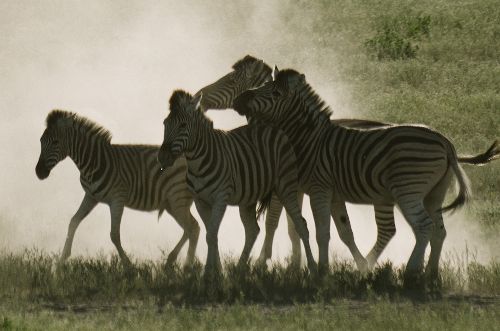 Although the zoom is not as pronounced as it was, it still does provide quite a little advantage in reach over not having a teleconverter. The difference is actually enough to give serious consideration into adding the nifty device into your inventory.

In this particular shot, I actually find that the compression provided by the added focal length really adds to the appeal of the shot… making the subjects really pop out more against the background.

Once again, I did not find the slight loss of sharpness to be anything that was particularly disturbing or unrecoverable.

Since I found it quite a pain to constantly switch on/off teleconverters, I ended up leaving the 1.4 pretty much all the time when on the safari. The added focal length was rarely a problem and almost always an advantage to just have on. Here are a couple additional shots taken with the 1.4x. Personally, I really enjoy the added compression of the images that really help the subjects in the foreground really pop out. 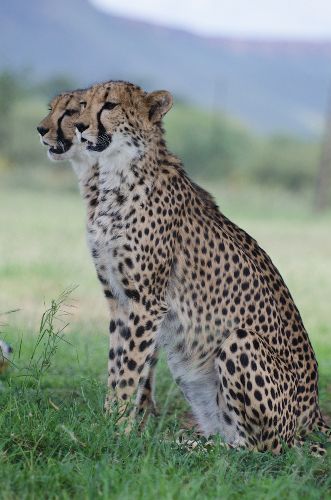 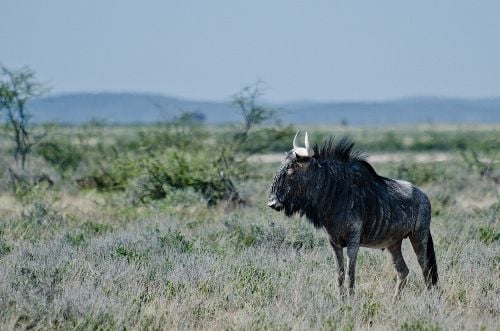 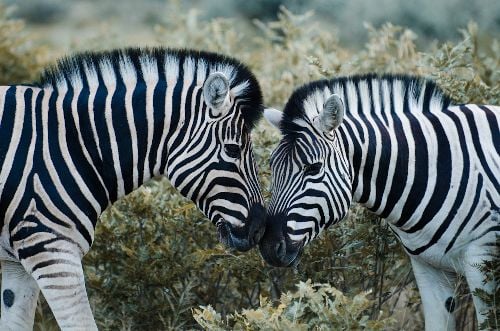 Well, the 1.4x definitely adds a nice little zoom into your shots with minimal punishment in terms of focusing speed, light loss and sharpness. Although 250$ may seem like a pretty steep price, you are almost getting the equivalent of a new lens! If, like me, you don’t plan on going out and shooting wild animals on a daily basis, I would definitely recommend you have one along for the ride… just for kicks. The 2x to me though was a definite no-go because of the extremely hard focus… Perhaps if you’re a king at manual focus (which I am not) it would be completely worth it but to me… I can’t really say that I liked it all that much!

Hope you guys enjoyed the pictures guys and remember – I’m really not a wildlife photographer.

The Sigma 1.4x DG EX APO Tele Converter (also known as a tele-extender) will multiply the focal length of the existing lens by 1.4x, and will cut back the amount of light by one f/stop. For example, using a 1.4x teleconverter with a 300 mm lens will effectively increase the focal length to 420mm. A lens set to f/2.8 will now be f/4.

The Sigma 2x EX APO Tele Converter (also known as a tele-extender) will multiply the focal length of the existing lens by 2x, and will cut back the amount of light by 2 f/stops. For example, using a 2x teleconverter with a 300 mm lens will effectively increase the focal length to 600 mm. A lens set to f/2.8 will now be f/5.6