One of the ways to understand how light works in photographs is to do basic exercises. We did one way by creating the portrait lighting cheat sheet that shows how positioning a single light effect a portrait, others have done similar stuff with an egg.

Photographer Pat David had another idea. Using a CC-BY 3D scan by Infinite Realities and an open source 3D modeling software called Blender 3D (Blender is darn near real rendering engine, it can even mimic shaped bokeh), he started to play with positioning various light sourced around the scanned head. 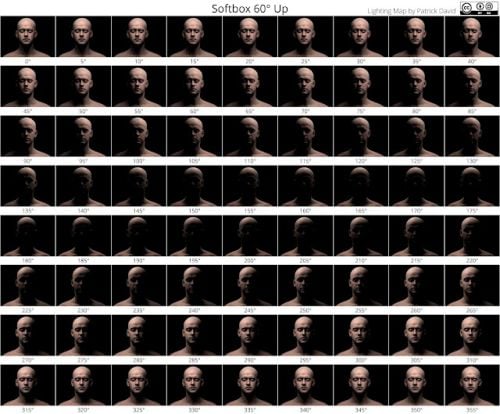 First, though, he had to make sure the software was not bluffing, here is a comparison of a 3D render vs. a real life picture with the same “light sources”. 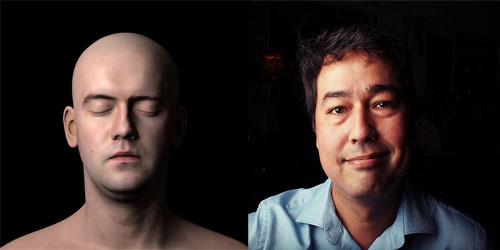 Now that the software was “proven” to work Pat started to play: 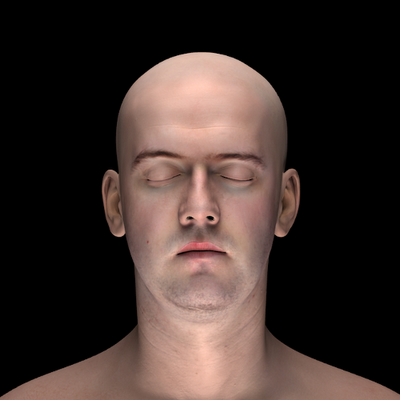 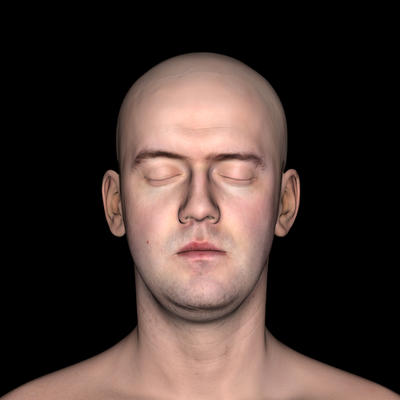 And best of all, insane maps of sotfbox surrounding the subject at 5 degrees increments (level with subject and 60 degrees above at the top of the post). 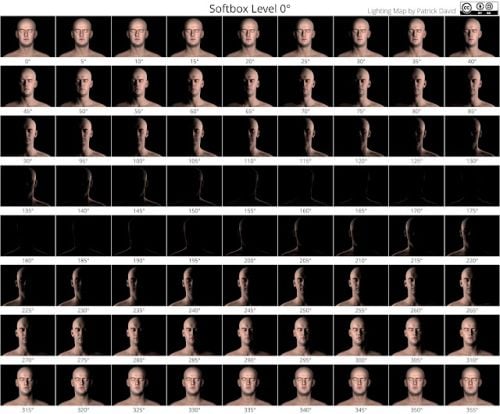 Pat left the Blender file on his blog for anyone who wants to experiment.