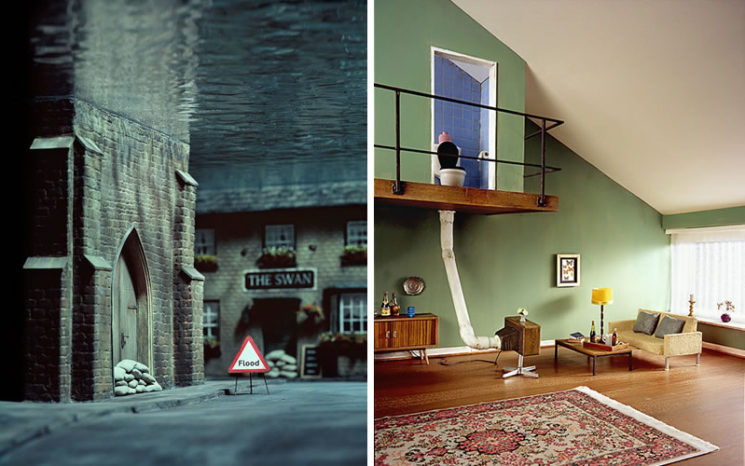 The artists who build and photograph miniature worlds never cease to amaze me with their skill, patience, and ideas. One of such artists is a German photographer and model builder Frank Kunert. He builds his miniature worlds from scratch, but the scenes he makes don’t belong to the world we see with our eyes. His Small Worlds are satirical, weird, surreal, often even dark. While all the elements look like they come straight from the world around us – each photo has a twist that will play with your mind and make you stop, stare and analyze it.

Small Worlds belong to a familiar, yet different world, and Frank shared his brilliant works with DIYP, as well as some details how he makes it.

There are several things I find fascinating about this project. First of all, the ideas. Frank’s models and photos are humorous and satirical, yet twisted and dark at the same time. Most of the times, he gets the idea of the model and photo he wants to make and then starts sketching and photographing real buildings to get the ideas of the composition.

When the idea gets the final shape in his head – there comes the making of the model. This is another aspect of Frank’s work I find amazing. He spends weeks and even months working with deco boards, plasticine, foam core and paint. He crafts and paints everything by hand, and as you can see in the photos, his buildings, graves, and other elements look like they’re real. 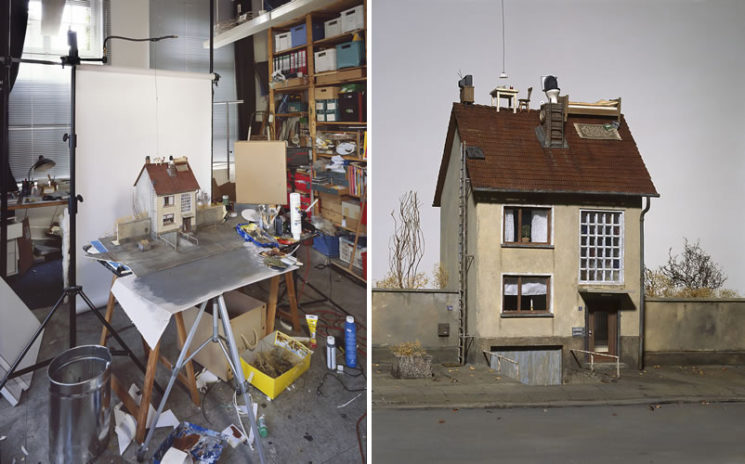 As you can guess, taking photos comes after the model is finished. What made Frank photograph his model is the fact that they look more realistic in photos than they do in real life. When he sees the model through the camera, he says it feels like standing in front of a real building or in a real room. And I completely agree as I feel the same when looking at the photos.

To turn his 3D models into photos, he uses a large-format analog camera. There is absolutely no photo montage and computer animation in any of his photos, which is another thing that makes me admire this project so much. Everything you see is achieved on the model itself and in-camera.

Frank ‘s photos are symbolic, and you’ll see certain common elements in many of them. Some of the elements are symbols of interpersonal communication and social conditions. For example, he uses windows and staircases as metaphors of connecting inside and outside, down and top. He also often depicts toilets as the symbol of privacy, which is becoming more and more precious (and rare) in today’s world. This is another aspect I find intriguing, and which I believe adds interest and value to Frank’s work.

Now that I looked at absolutely all the photos in Frank’s galleries, it’s time to share some of them with you. I hope you’ll enjoy them as much as I did, and if you do – you can visit Frank’s website for more images and to order prints. He has also issued a book of his photos named Wunderland, and you can order it directly from Frank or via Amazon. 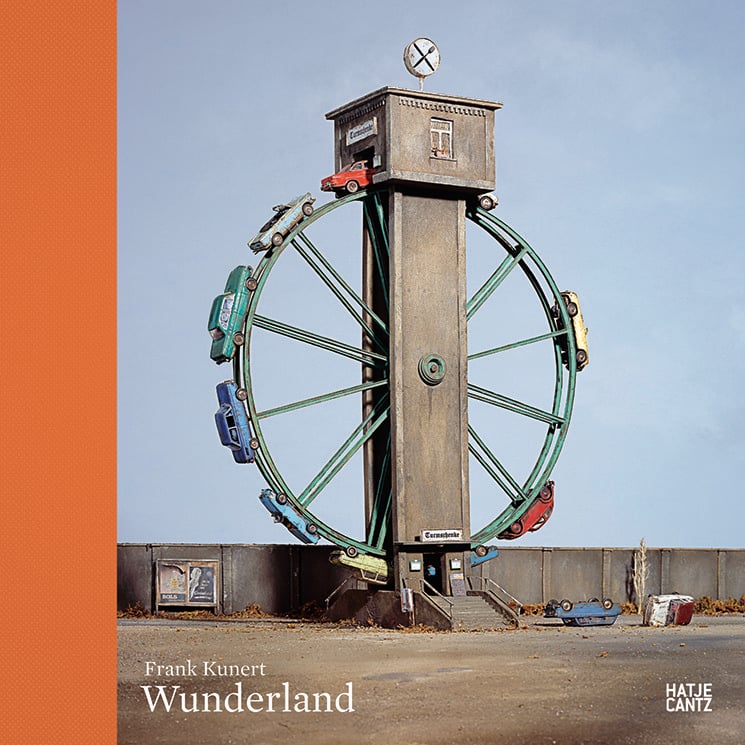 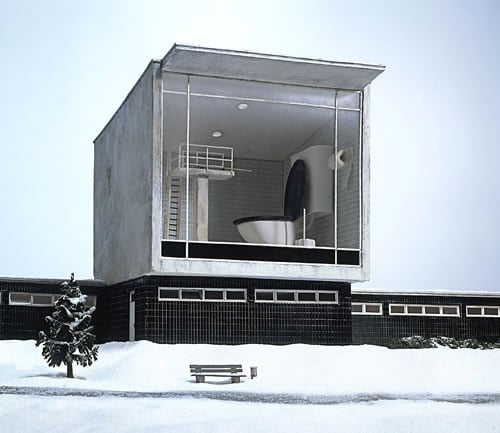 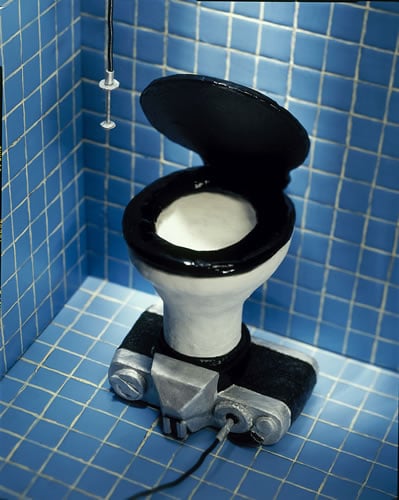 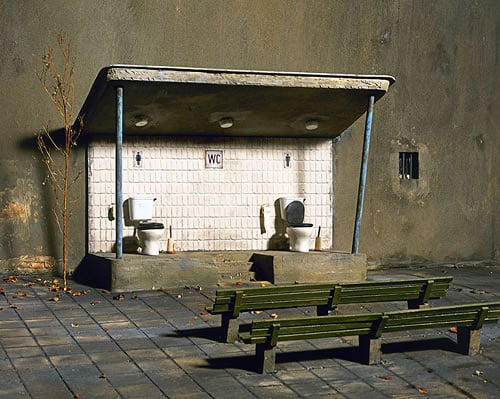 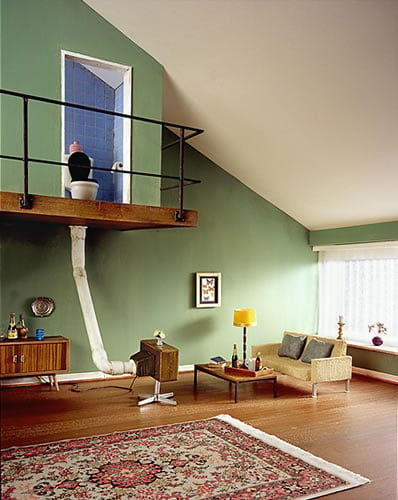 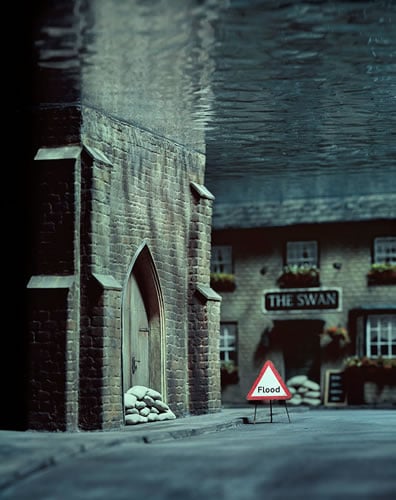 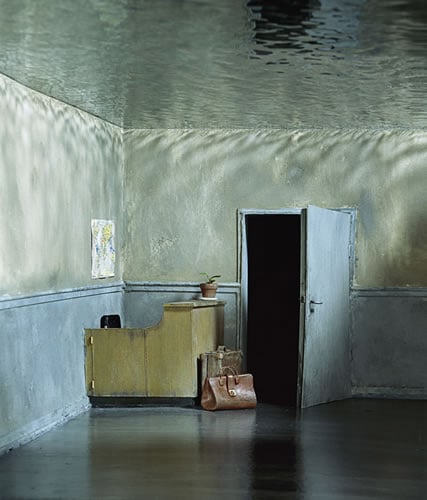 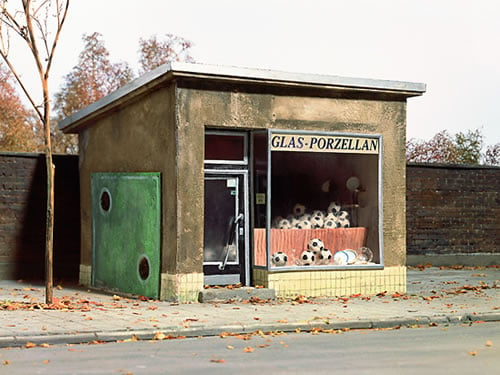 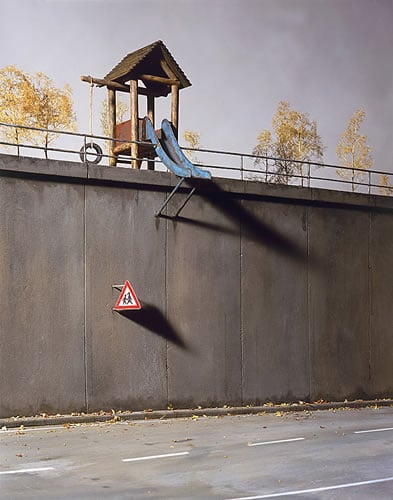 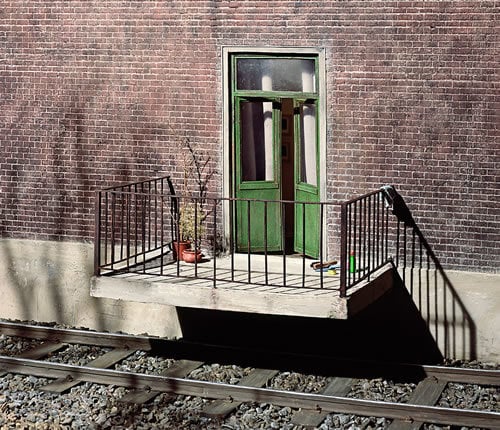 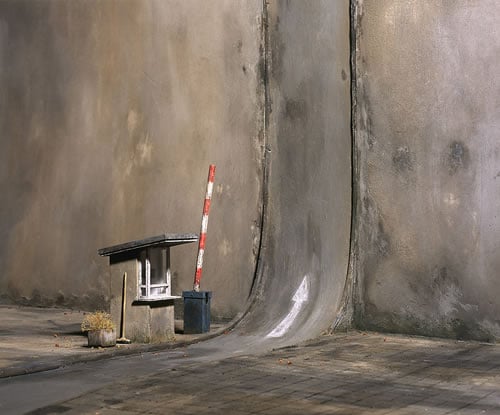 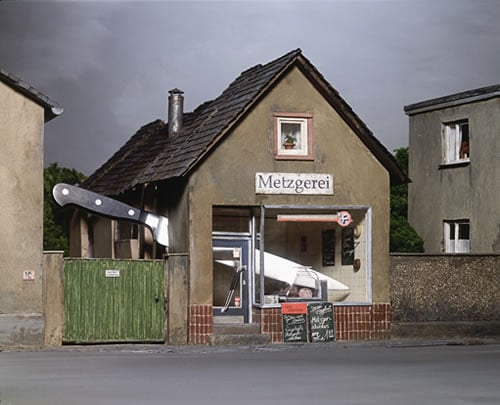 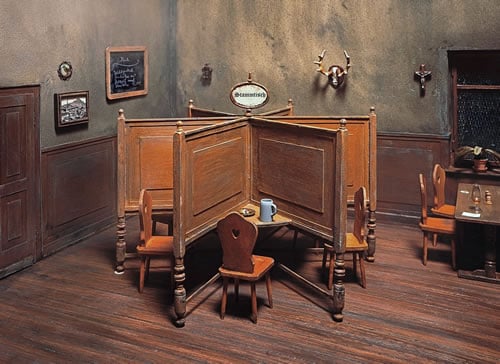 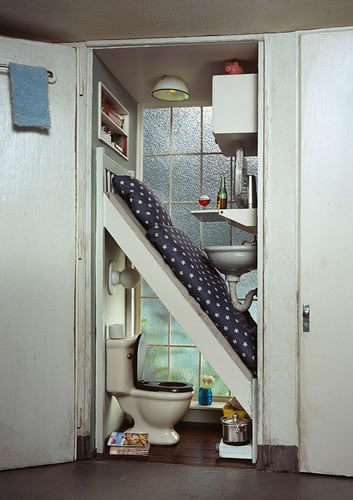 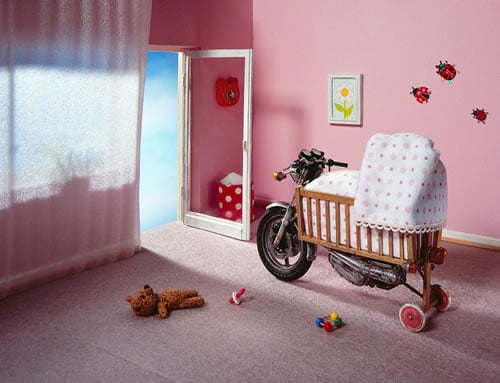 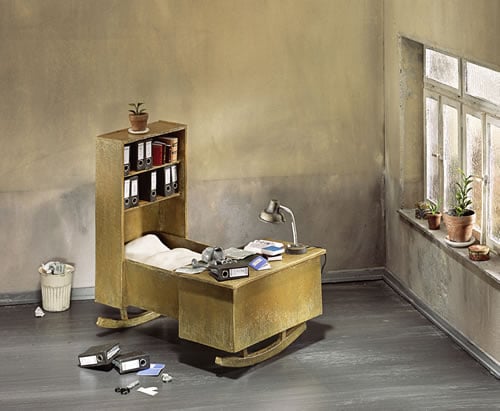 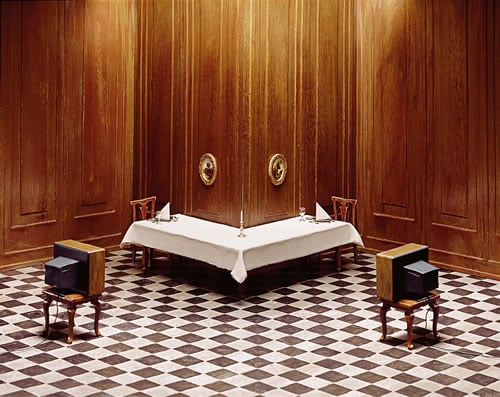 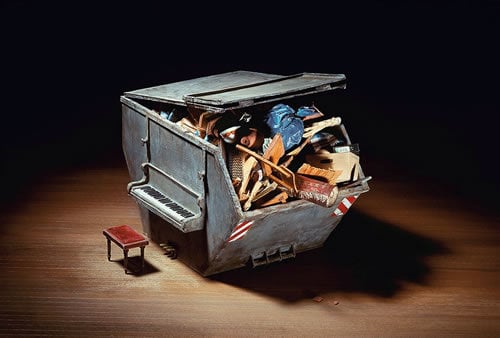 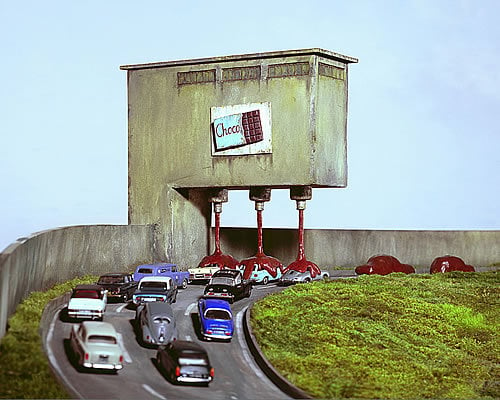 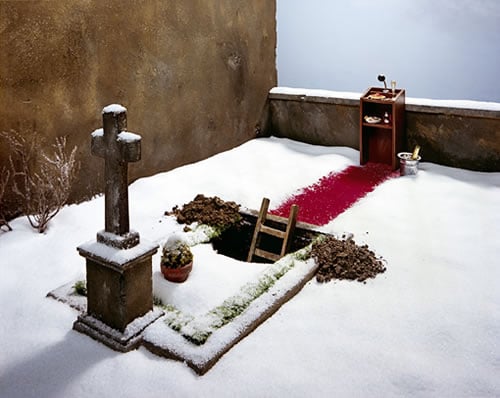 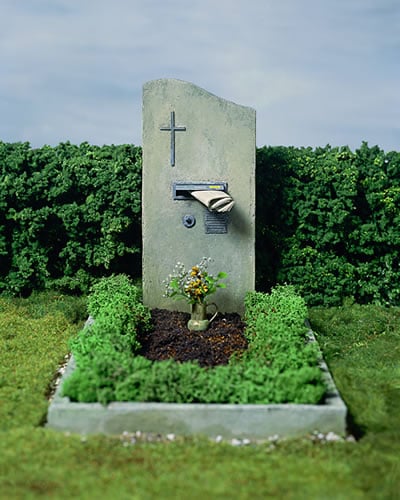 Frank Kunert is a photographer born in Frankfurt, Germany in 1963. After graduating from high school, he became a photographers’ apprentice (from 1984 – 1987). After this, he worked for various photo studios. He went freelance in 1992, and it was then that he began to find the topics that interested him the most. In recent years, he has mainly focused on creating and taking pictures of his “Small Worlds”. You can see more of his work on his website and Facebook page.