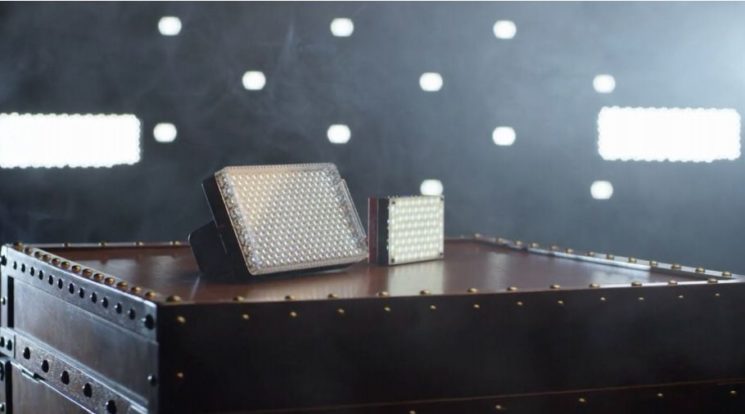 Aputure is launching two new lights that put a whole lot of power in a small and lightweight package. One is Amaran MX, and Aputure showed off its prototype back in September 2017. The other is the Amaran F7, a long-awaited upgrade to one of their oldest products, the Amaran 198.

The Amaran MX is a “younger brother” of the Amaran M9. It boasts over 1,200 lux at 0.5m and has an expanded bicolor range of 2800K-6500K. Unlike the plastic M9, the MX is made of aircraft-grade aluminum. It’s still lightweight as its predecessor, but more durable.

This light packs 128 LEDs onto the surface size of a credit card. It’s the times brighter than the M9. It comes with a new BOOSTER function, which gives you 30% push of output on top of the light’s maximum, making it four times brighter than its predecessor. As for the color accuracy, the MX has TLCI and CRI of 95+. 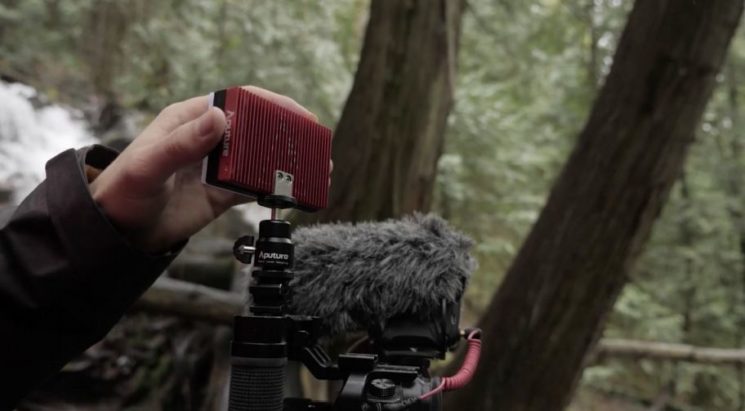 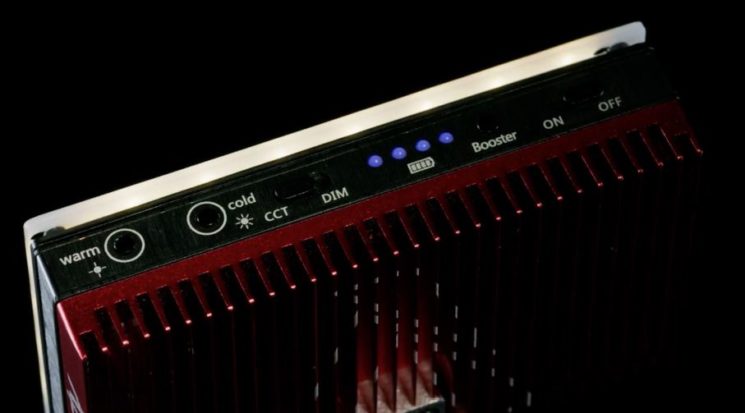 The new light is half the depth but twice the brightness when compared to its predecessor. It has 256 LEDs on a slightly longer, but almost identical surface area, and it’s only half the size of the 198 in depth. The F7 is thinner and more compact, but three times brighter than the Amaran 198c at 5500k.

Just like the MX, the Amaran F7 also has TLCI and CRI score of 95+. It’s powered by Sony NP-F batteries, but also has a D-Tap so it can be powered by a V-Mount or Gold-Mount battery which powers the camera system.

As for the availability, it’s the same as for the MX: you can get this light starting from 30 March. The price is set to $98. 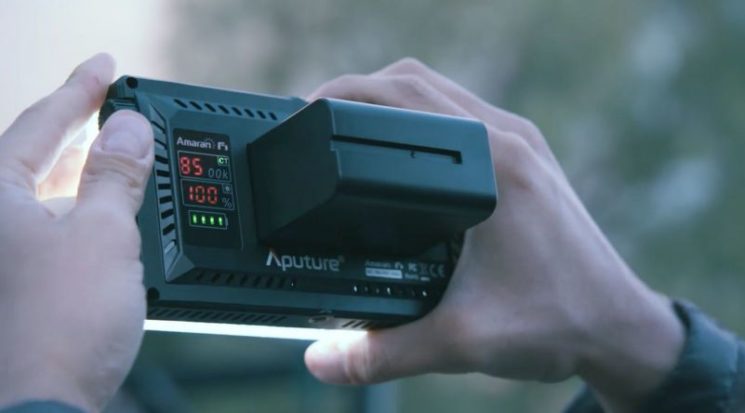 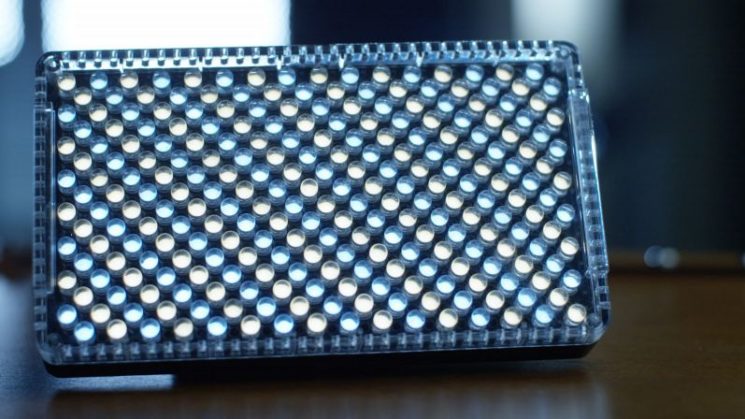 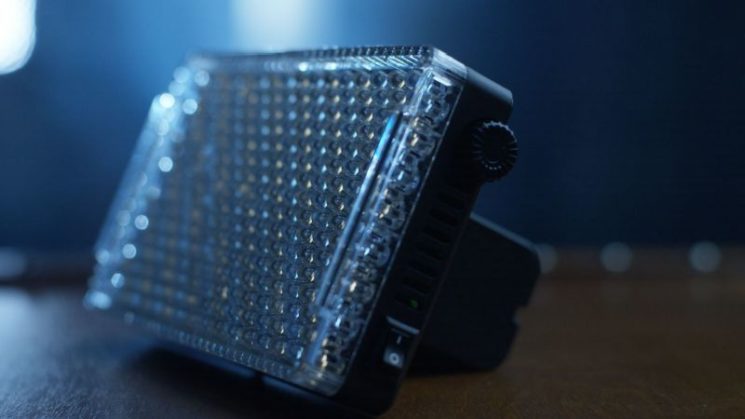 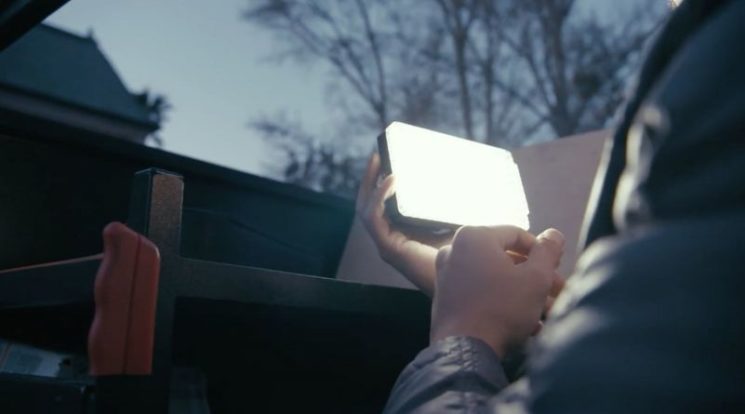 « These tips will help get great landscape photos at any time of day
Stock up on Fuji Acros 100 film, reports indicates they will discontinue »