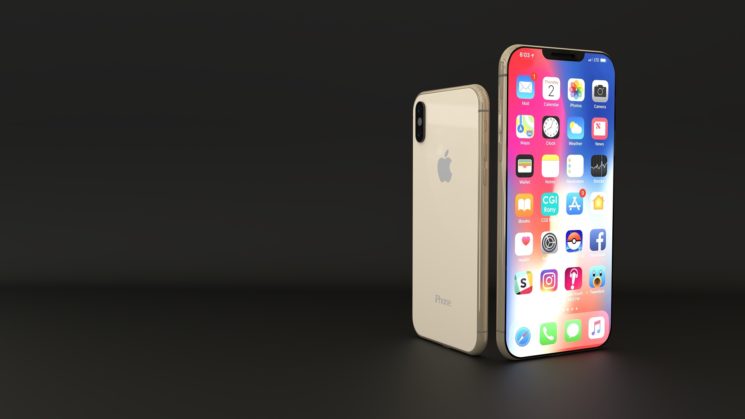 After Apple admitted that BeautyGate is the real thing, the company announced that the bug will be fixed with the next software update. The iOS 12.1 for iPhone and iPad now out, and just as promised – the iPhone XS and XR don’t beautify your face automatically any longer.

When users first noticed the bug in the iPhone XS, it quickly became a topic of discussion. Many of them noticed that selfies from the phone’s front camera look like Beauty Mode is constantly on. Former Apple designer Sebastiaan de With tried to explain that it’s just the overly aggressive noise reduction that makes the selfies seem “beautified.” However, Apple admitted that there indeed was a bug, and announced that the solution was “coming soon.” So, if you are annoyed by BeautyGate, now you can just go and update your software, it should fix it.

Other than solving the bug that caused so many reactions, Apple brings a few more improvements in the iOS 12.1. You can still adjust the depth of field after shooting a photo, but now you can also do it before you press (or actually, tap) the shutter. Additionally, there’s now a real-time preview of the background blur, so you have more control over the process.

Are there any of you who use the latest iPhone XS or XR? Have you updated the software, and do you see the difference in photos? Let us know in the comments.

Apple admits “BeautyGate” is real and it’s a camera bug