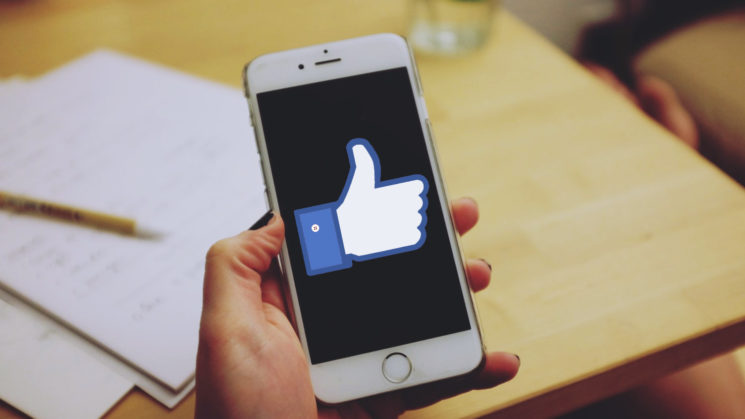 Earlier this week, iPhone users noticed a worrying bug in the Facebook app on their phones. As they would watch videos in their feed, the app would open the camera in the background. Facebook reacted after a number of reports, and the company says that the bug has now been fixed.

According to tweets, some users spotted the bug when looking at videos in full screen, and then returning them back to normal. Others would notice it when rotating the video to landscape and then back to portrait. In both cases, the app would open the camera in the background without their knowledge. We heard from some of our readers who use the iPhone that they experienced the same problem on their phones.

Facebook app on iOS 13.2.2 opens my phone’s rear camera when I open a profile photo swipe down to return (look at the little slit on the left of the video). Is this an app bug or an iOS bug?? @facebook @AppleSupport pic.twitter.com/WlhSXZulqx

Facebook’s Guy Rosen tweeted three days ago that this was all due to a glitch. He added that fix was on the way, and indeed, it appears that Facebook has reacted promptly. , The Verge reports that the updated app is now available for download on Apple’s App Store, and the bug has been fixed. Or at least now you won’t know when the camera is turned on in the background.