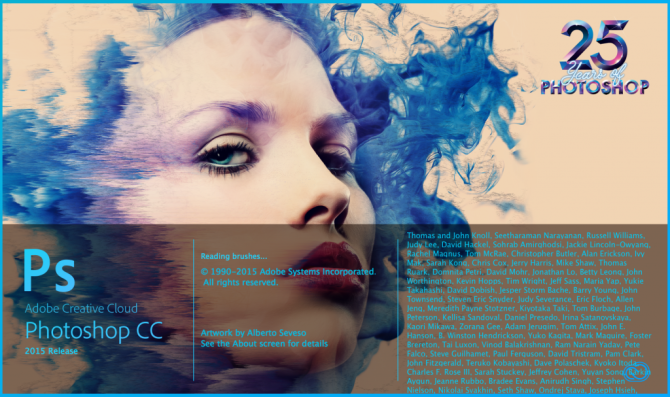 We all like a little salt and pepper every now and then, but we aren’t huge fans of Photoshop adding it to our photos at random.  Last month we dug into how Photoshop CC 2015 was adding salt-like artifacts to images when using the healing brush.  Needless to say, this didn’t go over well with photographers using the feature.

Yesterday, Adobe released Photoshop 2015.0.1, a much-needed update that corrected this issue along with a variety of others, including crashing issues for both Mac and Windows users.

For those who were experiencing a little more “salt” in their pixel diet, Adobe states that it fixed “artifacts using Healing Brush tool on transparent layer with “Current & Below” enabled with soft brush.”  Some of the other updates include:

However, according to commenters, not everything that was supposed to be fixed was…specifically the Script UI.

But, at least the issue of spices is hopefully laid to rest…

How To Get the Update

What issues have you experiences with the latest Adobe CC release?  Have they been addressed in this latest update, or are you still waiting for a response from Adobe?