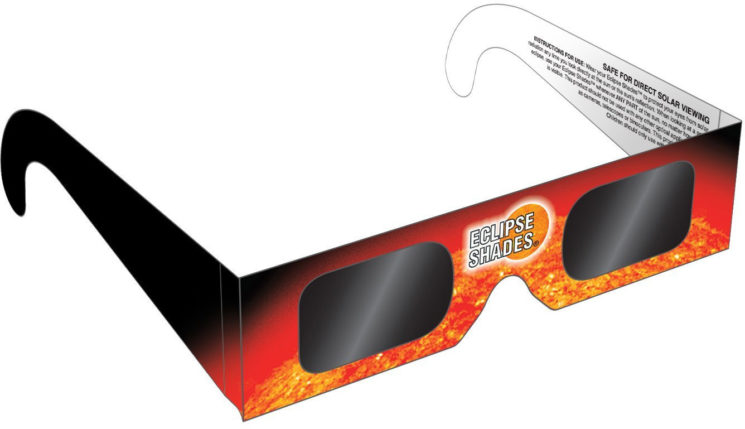 This solar eclipse coming over the USA in a few days certainly has whipped people up into a frenzy. A buying frenzy, getting whatever they can to protect their eyes and their cameras from the sun’s potentially hazardous effects. It seems, though, that some customers might not be as well protected as they thought. Amazon have now started issuing refunds on unverifiable eclipse eyewear.

As reported by The Verge, some vendors are selling counterfeit or unsafe versions. And now, Amazon is cracking down on these sellers. Product pages are being entirely removed from the site, and customers are being refunded. Along with a warning to not use them for the eclipse. But you don’t need to return them in order to qualify for your refund.

In a statement to Oregon broadcaster, KGW, Amazon said…

Safety is among our highest priorities. Out of an abundance of caution, we have proactively reached out to customers and provided refunds for eclipse glasses that may not comply with industry standards. We want customers to buy with confidence anytime they make a purchase on Amazon.com and eclipse glasses sold on Amazon.com are required to comply with the relevant ISO standard

Amazon also stated to KGW that customers who did not receive an email notification informing them about their glasses are safe to use. They have not specified exactly how many have been recalled. Some retailers, though, claim they had their products pulled anyway, saying their products are certified.

Although there are a lot of fakes out there. One woman in Kansas bought 500 pairs directly from an Amazon retailer China. After asking the seller if they met the ISO requirements, she was informed that they do. After receiving her 500 pairs of glasses, it turns out they did not.

The International Organization for Standardization has set guidelines for glasses. They block out the majority of the sun’s light, knocking it down to about 1/100,000th of its intensity. That’s about 17 stops, for those curious. Staring directly at the sun can be extremely damaging to one’s eyes. So, those that fail to meet this criteria can be very dangerous.

NASA has put out some guidelines for those wishing to view the eclipse safely. And here is a list of products and manufacturers that meet or exceed the demands of the ISO 12312-2 standard.

If you’re in any doubt whatsoever about your purchase, don’t take the risk. Whether it’s for your eyes or your camera, it can be permanently damaging. Make sure you have something from the approved list, that meets the standards.