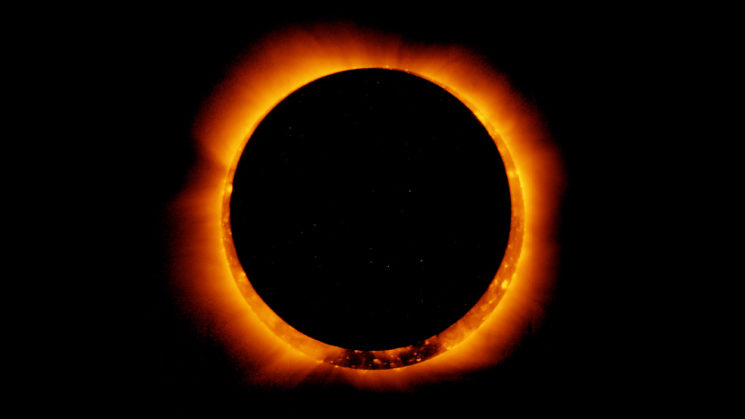 The total solar eclipse from July this year gave us some spectacular photos and videos. The year is coming to its end, but if you want to shoot a solar eclipse, you’ll have another chance before 2019 is over. On 26 December, a total solar eclipse will be visible in India, Singapore, the Philippines, Saudi Arabia, and some parts of Australia. But this so-called “ring of fire” eclipse is somewhat different than the one we saw earlier this year.

Unlike the eclipses from July this year or from 2017, we’ll now see an annular eclipse. It leaves a little ring of sun around the moon when it hits totality, so it resembles a ring of fire. The reason why we see this ring of sun is that the moon is currently further away from the Earth. Therefore, we see it as 3% smaller than the sun during the eclipse. And in my opinion, it looks breathtaking!

As I mentioned, the eclipse will be visible from Saudi Arabia, Oman, southern India, and parts of Indonesia. If you happen to be there, you’ll see (and hopefully shoot) the annular phase. Folks in North/East Africa and North/West Australia will see a partial eclipse.

If you’d like to check whether the eclipse will be visible in your area on 26 December, you can find the information here. Since I live in Europe, I guess the only “ring of fire” I’ll see is the one from Johnny Cash.