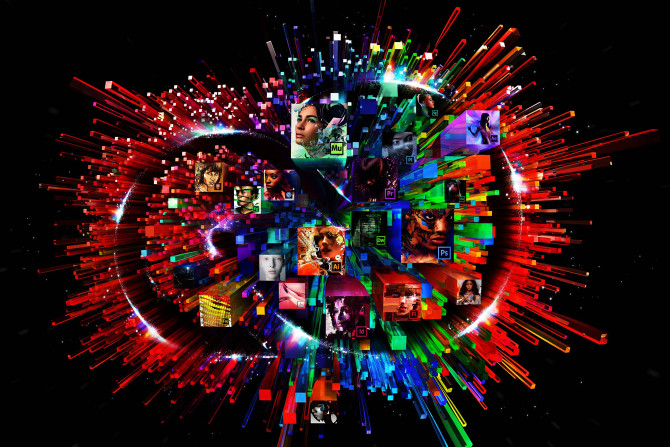 One of the celebrated improvements in Lightroom CC is the faster performance, said to be up to ten times faster, thanks to the software’s ability to leverage the graphic processor unit (GPU).

A few days after the official release, however, an Adobe engineer shared additional information regarding GPU acceleration and turns out it might not be all that great. Not right now, at least, and not for everybody.

At the moment GPU acceleration is only available in the Develop module, and even then not all editing controls enjoy it.

Additionally, while GPU implementation offers no advantage for some functions, certain others will actually take longer with the acceleration enabled.

This information also applies to Camera Raw 9.0 for Photoshop/Bridge CC.

Eric Chan, a Camera Raw engineer, shared a bit of insight into the new GPU acceleration on the Adobe forums.

The first thing he points out is that only the Develop module can use the GPU, and states that they began with speeding up interactive image editing due to the increasing popularity of high-res monitors. The fact that a 4K monitor requires four times the amount of pixels to be rendered and displayed than on an HD monitor makes this speed upgrade necessary.

Chan mentions that high-res displays can enjoy a 10x or more speedup when leveraging the GPU and that “the bigger the screen, the bigger the win”.

Other modules and functions (Library, Export, Quick Develop, etc) do not use the GPU and their performance should not be affected whatsoever regardless if you have the GPU acceleration enabled or not.

Most editing controls within the Develop module are said to have full GPU acceleration. These include the basic and tone panel, panning and zooming, crop and straighten, lens corrections, gradients, and radial filter.

Local brush adjustments and spot clone/heal are some of the controls that do not currently support GPU leveraging, but they may in the future.

Explaining why only some functions are faster in Lightroom CC, Chan lists the problems and tradeoff involved in implementing GPU support. The first difficulty has to do with the software’s complexity and time constraints. Basically it’s not easy rewriting such an advanced piece of software and Chan and his colleagues had a limited amount of time. “For this particular version of Lightroom, we weren’t able to take advantage of the GPU to speed up everything”, he says. “Given our limited time, we needed to pick and choose specific areas of Lightroom to optimize”.

Next up the post states that while GPUs are marvelous at high-speed computation, having to transfer data from the CPU to the GPU can slows things down. Loading full-resolution images and switching from one image to another are mentioned as two examples that will take longer with the acceleration enabled. In this case, the bigger the screen, the bigger the loss.

Remember I said that some functions won’t benefit from GPU support? Well Chan adds that “decompressing sequential bits of data from a file — like most raw files, for instance” is one of them.

Finally the post refers to the GPU itself installed in the user’s computer. A GPU that works with Photoshop will not necessarily work with Lightroom, and older cards (4-5 years old) could offer no advantage or even slow you down. Unsurprisingly, Adobe says that you will get better performance from newer, high-end GPUs.

Understanding that this info will disappoint some users, Chan has a few words of encouragement:

“This is the beginning of the GPU story for Lightroom, not the end. The vision here is to expand our use of the GPU and other technologies over time to improve performance. I know that many photographers have been asking us for improved performance for a long time, and we’re trying to respond to that. Please understand this is a big step in that direction, but it’s just the first step. The rest of it will take some time”.