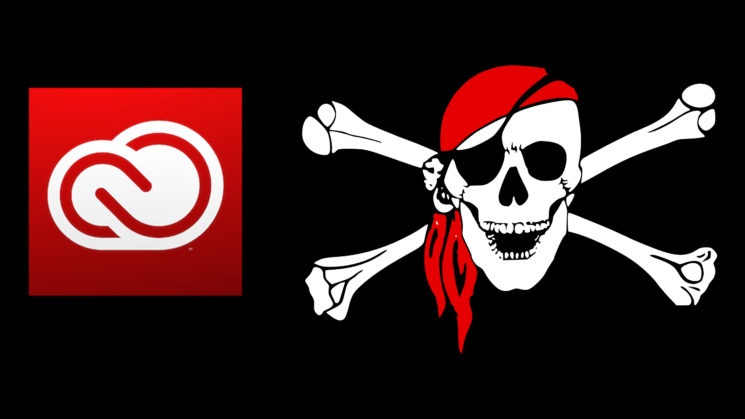 As a consequence of Executive Order 13884, Adobe has announced the deactivation of all accounts in Venezuela. Since there doesn’t seem to be another solution and there will be no refunds, revolted Venezuelans are now reportedly turning to piracy.

By issuing Executive Order 13884, the U.S. Government has blocked almost all transactions and services between U.S. companies, entities, and individuals in Venezuela. There certainly have been many other problems this decision has caused to common people. But one of them is that photographers, designers, and other creatives won’t be able to use any of Adobe CC apps any longer.

When discussing the problem on Reddit and on social media, many users have suggested that Venezuelan creatives should turn to piracy. And it seems that they have. Graphic design student Gremiana Gonzalez offered instructions on Twitter on how to “crack any app in the Creative Cloud,” according to Yahoo! News.

Gonzalez told the outlet that this goes against her principles. But in these circumstances, there was no other choice. “Either you use pirated software or you don’t eat,” she wrote, adding that many Venezuelans, just like her, depend completely on freelancing. “Adobe’s suite is the most widely-used, best-acclaimed and easiest to access,” she concluded.

As some of our readers pointed out, there are some alternatives to Creative Cloud apps (even free ones). It can definitely be a good idea to download them and use them in this situation. However, it may not be that simple. First of all, many creatives have only used Adobe’s programs, and downloading their alternatives would require them to learn how to use completely new apps. Learning new things is great, sure. But when you’re struggling to make money, I guess you just don’t have the luxury to stop all your projects till you master a new program well enough to completely switch to it.

Then, I guess pirating CC apps is also a way of rebellion against Adobe blocking people’s accounts. Although, Adobe is acting in compliance with the presidential decision (it wasn’t the company’s choice to do this out of the blue).

Francisco Rodriguez, a prominent Venezuelan economist, has started a petition in order to try and solve this problem. He is requesting the U.S. Treasury Department to issue a license exempting software service providers from the sanctions.

“Adobe’s decision to suspend services in Venezuela has revived the discussion about the effects of the sanctions,” Rodriguez writes. “But perhaps we are neglecting the most important question: what can we do to mitigate the impact on Venezuelans of these measures?”