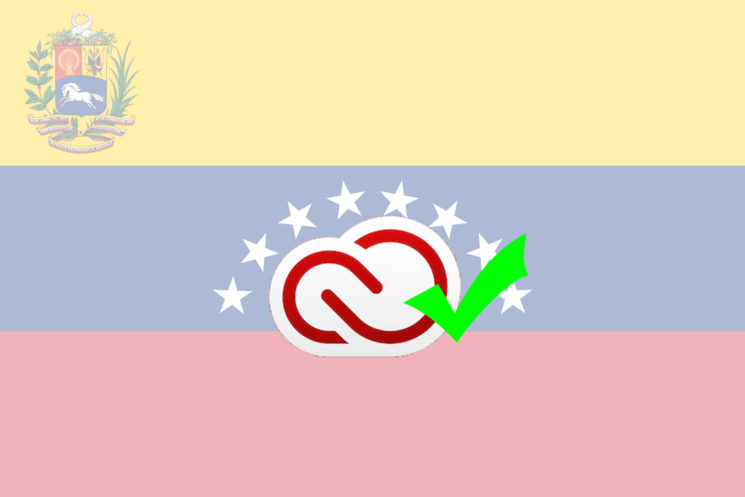 Earlier this month, Adobe deactivated all Venezuelan Creative Cloud accounts due to the US sanctions. But here’s some good news for all creatives in Venezuela: your Adobe subscription is active again. After discussions with the US government, Adobe has been granted a license to provide all of its Digital Media products and services in Venezuela despite the sanctions.

Adobe was forced to cancel all Creative Cloud subscriptions in Venezuela to comply with Executive Order 13884 issued by the U.S. Government. Since the order doesn’t allow any transactions between the two countries, Adobe couldn’t even issue a refund to its Venezuelan users. What’s more, the creatives weren’t even able to use any of Adobe’s free services, either.

The account deactivation date was scheduled for today. But, instead of canceling people’s accounts, Adobe announced the good news on this day, which is kinda cool. The company notes that all users can continue to access the Creative Cloud, Document Cloud, and all of their content as they did before. If they lost access to premium services, they will be restored within a week.

Still, many users reportedly turned to piracy shortly after their accounts were canceled. If this is true, you can’t really blame them. First of all, they were likely revolted because they didn’t get the refunds, even though it was definitely not Adobe’s fault. And second, they needed to find a way to continue working as soon as possible. As one graphic designer noted back then, “either you use pirated software or you don’t eat.” I guess this whole situation shook up all creatives in Venezuela who use Adobe CC. So I wonder how many people will get back to their regular accounts now that they’re available, and how many will just carry on with the pirated software, just in case, if this happens again.