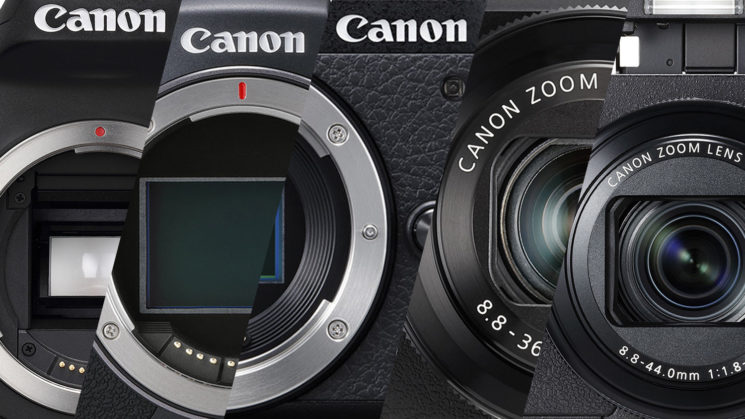 This was one of the biggest complaints about the Canon EOS RP, and some of Canon’s other cameras, putting users off purchasing. That’s the lack of 24p (23.976fps) video. The EOS RP does actually shoot 24p, but only in 4K. It’s not there if you want to shoot 1080p. It’s not the only camera that lacks 24p for all video modes, either.

According to an email send to DPReview, though, Canon says they’re going to be introducing 24p mode via firmware updates for the EOS RP, along with various other newer EOS and Powershot cameras – including the G7X Mark III, EOS M6 Mark II and EOS 90D.

They say that the decision is “in response to feedback from our customers about some of our recently launched EOS and PowerShot models”. So, it seems that Canon does actually listen to their customers, and would-be customers, to give them what they actually want. At least, sometimes.

Canon told DPReview that the first cameras to receive a firmware update with 24p support would be the EOS RP mirrorless camera and the new EOS 90D APS-C DSLR. That update will come at the end of October.

Given that many people are mixing brands these days, especially when it comes to video, it’s nice to see Canon finally offering a framerate that matches every other manufacturer so that you can more easily integrate footage from different cameras together in the same timeline.