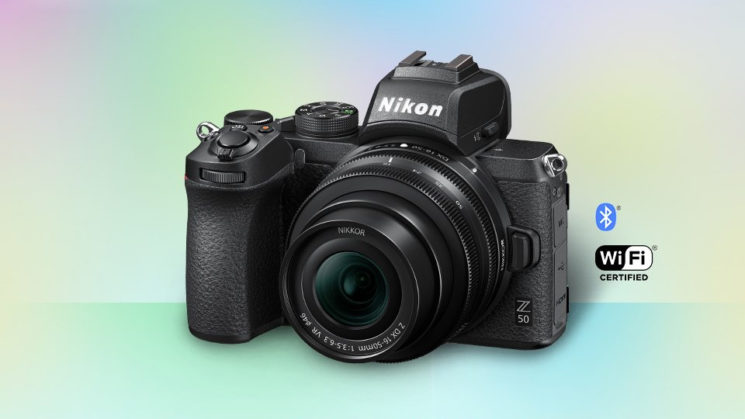 It’s not quite official, but almost. Nokishita has posted a couple of Nikon Z50 promotional images to Twitter ahead of an official announcement from Nikon. When images like these leak, an actual announcement is almost certainly within a few days away.

Nokishita leaked a not great Z50 photo earlier along with the new 16-50mm APS-C Z mount lens, although it did show something of the camera’s form, which isn’t all that different from the “Z1” photo which got out several months ago. It looks like I called it on the APS-C Z Mount mirrorless, too (despite the “FX” logo on the body). 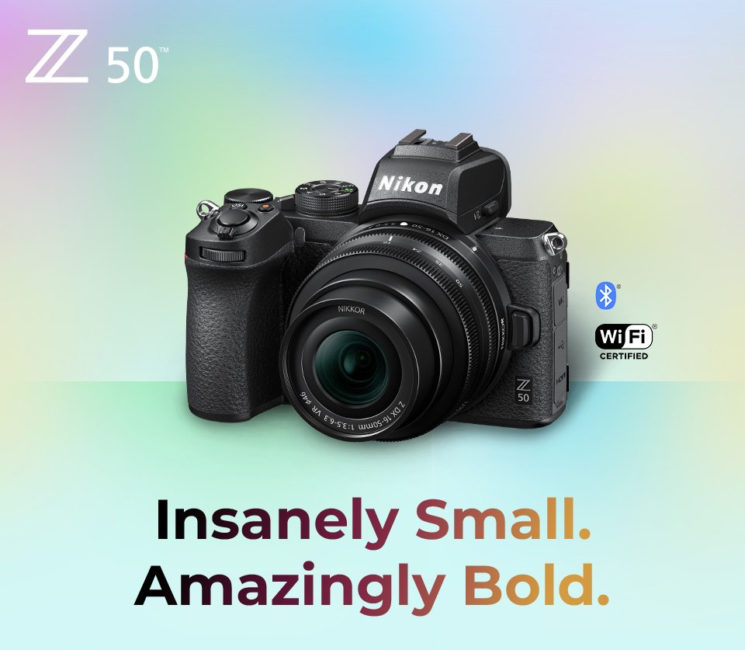 It’s said that the Nikon Z50 is to be a mirrorless followup to the popular Nikon D7x00 series cameras. Except, this time, it gets an articulated LCD. Of course, it’s not the practical, useful, functional articulated flippy out LCD of the D5x00 series. Oh no, it’s a flippy down LCD, which you can’t see from the front if your camera’s mounted to a tripod. 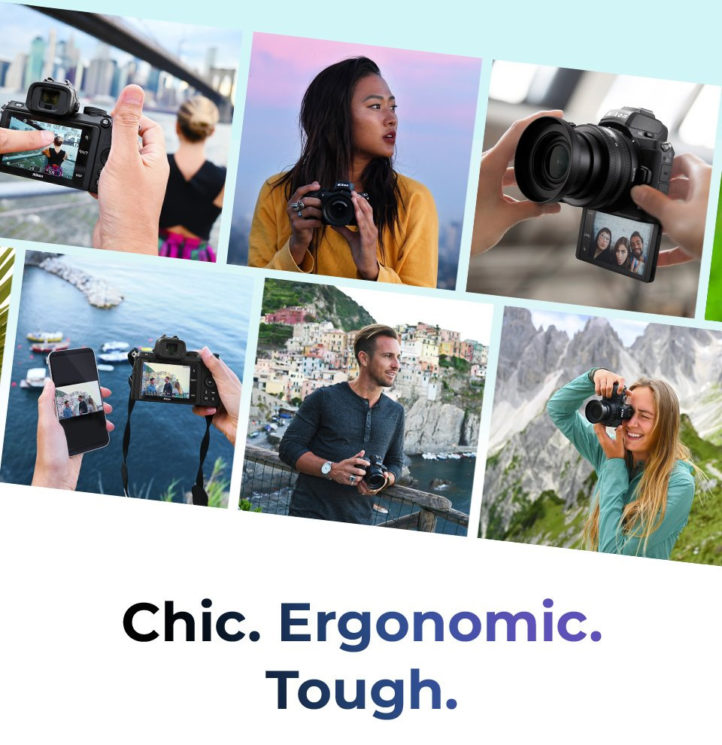 Still, if it is a D7x00 series continuation, it will no doubt be a popular camera, especially if it’s at a similar price point. But it may also be a D5x00 series followup instead, with a hopefully even lower price. The D5600 is an older model than the D7500, and many have been wondering if the D5x00 series might see a 4K video upgrade at some point. The Nikon Z50 may be it.

We’ll know for sure tomorrow, but the telltale sign as to which product line it sits in will likely be whether or not it supports High Speed Sync flash. The D7x00 series has always supported it. The D5x00 series never has.

An official announcement is expected at some point tomorrow, but until it actually happens, nothing is confirmed.