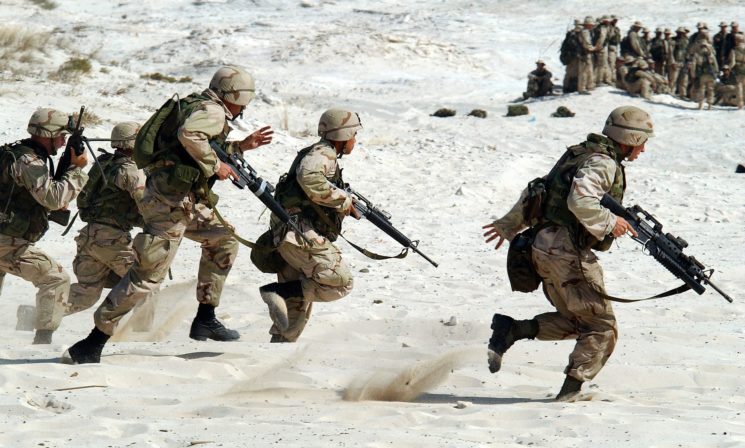 Photojournalists covering wars are exposed to life-threatening situations every day. Sadly, many of them have lost limbs and even lives while doing their job. This fantastic video from CBS Sunday Morning gives you a look into the lives and legacy of war photographers.

The video reflects on life, work and legacy of Tim Hetherington and Chris Hondros, who lost their lives in 2011 while covering a war in Libya. In the video, you can hear Chris explain that the problem with war photography is that “you can’t do it from the distance.” You have to be there, and you have to be close. In addition, real documentary photographers mustn’t alter a photo or fake anything. It would be against the code, but it is, in a way, one of the things that can cost them their lives.

In the video, you can also hear documentary filmmaker Greg Campbell, journalist Sebastian Junger, and former New York Times photographer Mike Kamber. They talk about the dangers journalists face in conflict zones, as well as consequences of their job.

The comments on the video are divided. Some say that it’s romanticizing war photographers, while the others describe these people as unsung heroes. In my opinion, it’s just there to give us a glimpse “behind the curtain” and remind us that they are people like you and me. It shows us the risk they take for the job, and how their work and legacy may inspire others to do something good for the community.

[On the frontlines of photography via FStoppers]

The Leica Freedom Train: A Legacy Beyond Photography