It’s only just been announced, but The School of Photography was lucky enough to be the first to get their hands on the new Olympus OM-D E-M5 Mark III in the UK, so they’ve posted a review video. In it, they put the camera through its paces, testing the camera for both its photography and video abilities, exploring the new features on a model shoot.

After going through the key features and differences over the previous version before going into the tests, starting with video. And one of the things that anybody who gets their hands on a camera capable of 120fps does is usually start with that to see how good it looks and if the compression used can hold all the detail. Although the E-M5 Mark III shoots 120fps at a resolution of 1080p, the detail doesn’t look that bad, once you take the YouTube compression into account.

They also test the E-M5 Mark III on a gimbal, too, and thanks to its small size you can use something very lightweight like the Feiyu G6 Plus. And while walking with and around his subject, the camera’s autofocus managed to keep up with things pretty well.

When it comes to the stills side of things, it’s as easy to use as just about any other Olympus camera, as is the quality of the images. A new processor is used in the Mark III, which they say is better and faster are dealing with noise at higher ISO. But let’s have a look at the sample shots. 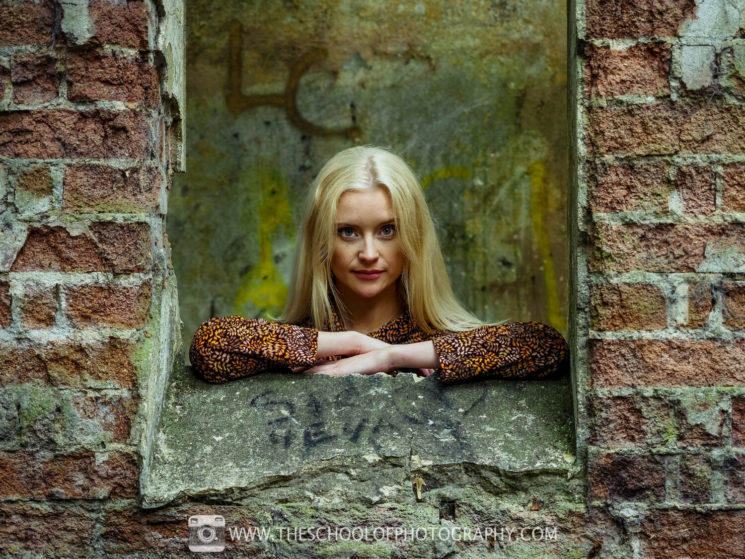 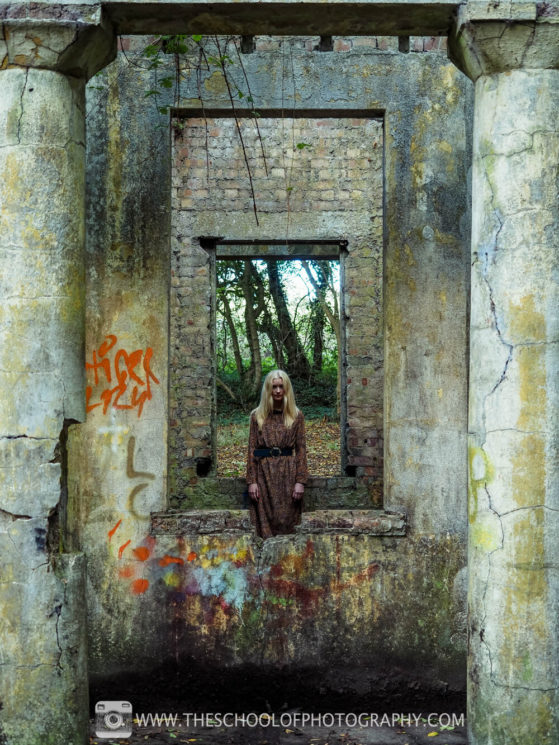 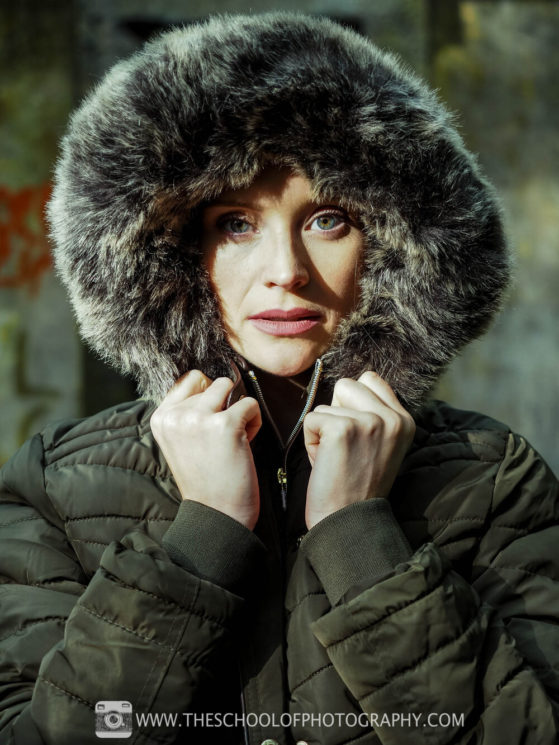 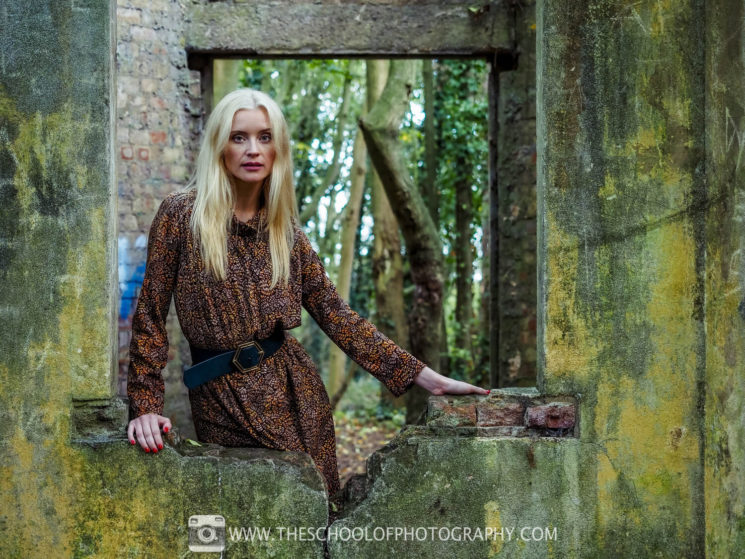 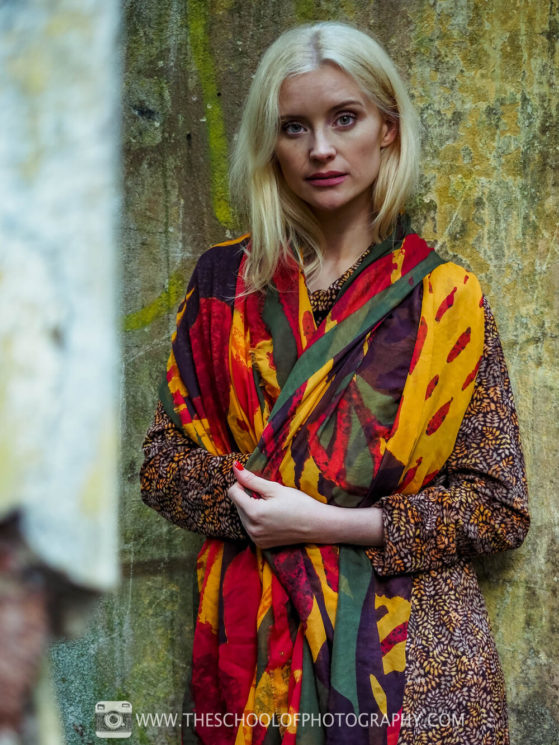 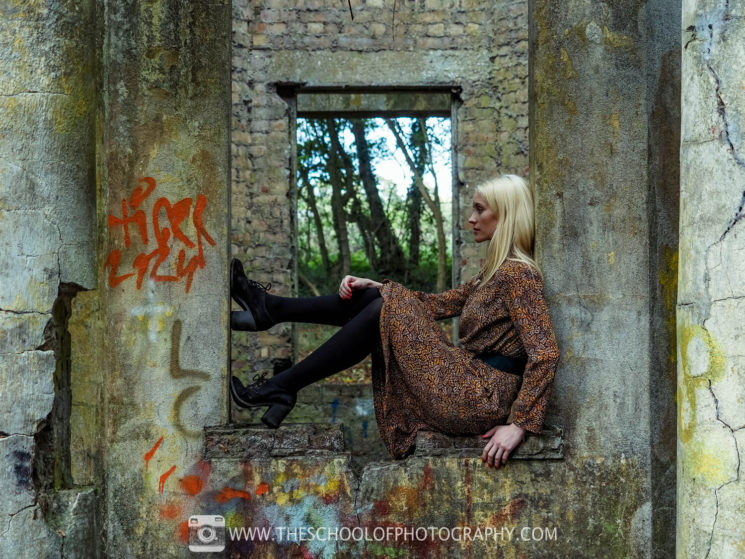 If you’ve already bought into the Micro Four Thirds system, it looks like a fairly decent contender for your money, particularly if you shoot handheld often.

The Olympus OM-D E-M5 Mark III is available to pre-order now for $1,199 in black or silver and ships in November.

[via The School of Photography/Images used with permission]