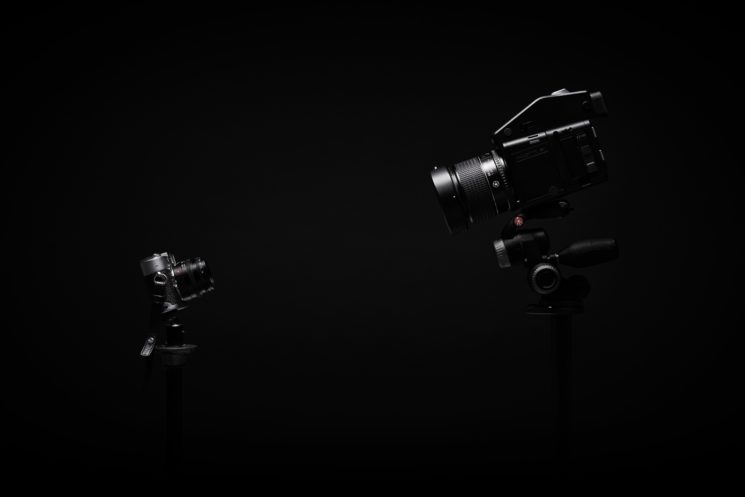 So, you’re into photography, and you’d like to start shooting videos, too. You already know your DSLR or mirrorless camera as a photographer, and it is certainly a good start. But there are plenty of new things to pay attention to, as well as the old ones that you’ll need to do differently. In this video, Mango Street teamed up with White in Revery to give you six important tips if you plan to start filmmaking.

A frame rate is the most important setting to pay attention to. Generally, you can choose between 24, 30 and 60 frames per second. The general rule is to pick 24fps. Most movies are shot at this rate, and it has a cinematic look. 30 fps is the most common for broadcast and TV, and 60 fps is used for slow motion. Generally, you should film at 24fps at most times, and 60fps when you’d like to slow the video down. And this brings us to the next point

If you’re a photographer who shoots mainly RAW, you may be disappointed that the video footage doesn’t have the same quality as your photos. This is because the camera is compressing the footage, thus reducing its quality. Calen from White in Revery suggests shooting in Neutral camera profile. This will preserve the most color and dynamic range that you can fix in post-production.

Take a look at the examples shot with different camera profiles, graded and ungraded. 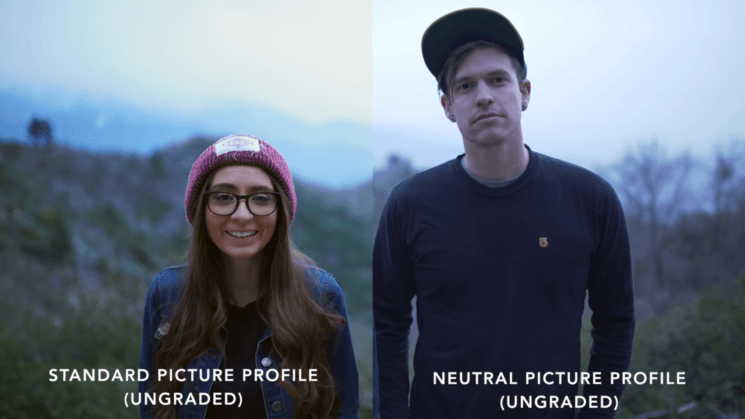 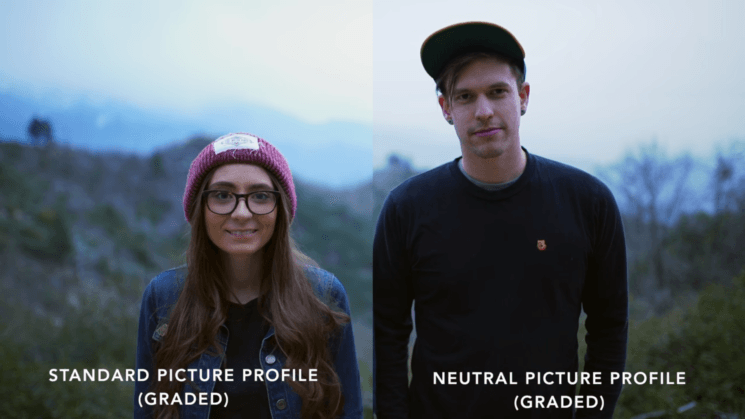 If you’re used to shooting with shallow depth of field in photography, you may want to try it in videos too. However, this is not the best idea for videos.

First of all, most videos are done by pulling focus manually. If you shoot with an aperture wide open, you’ll realize this is pretty hard. It’s even harder to maintain focus manually when you and the subjects move during filming. Calen recommends shooting at f/2.8 to f/5.6 for most scenarios.

Movement and action are crucial to the video. When you take stills, it’s easier to capture the moments. With the video, you have to lead into the moment you want to film. You can do this by shooting from multiple perspectives, using different angles and focal lengths for each scene. This creates a more interesting story than just standing still and filming from one perspective all along. 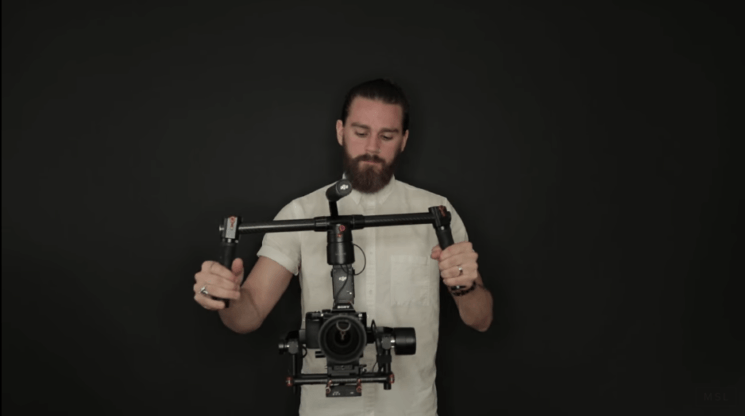 There are different kinds of stabilization you can use. Kristine and Calen mention tripods, monopods and gimbals, which are the tools they use on most occasions. When shooting on a tripod, they suggest letting the motion of the shot tell the story while the camera stands still. Monopods are great because they are mobile and bring the human element into the footage. And gimbals allow you to film more cinematic and smooth videos and really add up to the production quality. Unless you want the videos to look like the Blair Witch.

So, if you’re just moving from shooting stills to shooting videos, these are some of the tips that could help you get the most out of your videos and your camera. And I’d like to hear from more experienced filmmakers: what are your tips for filmmaking newbies? And what do you suggest to DLSR/mirrorless video shooters?

10 useful tips for digital photographers who want to go analog