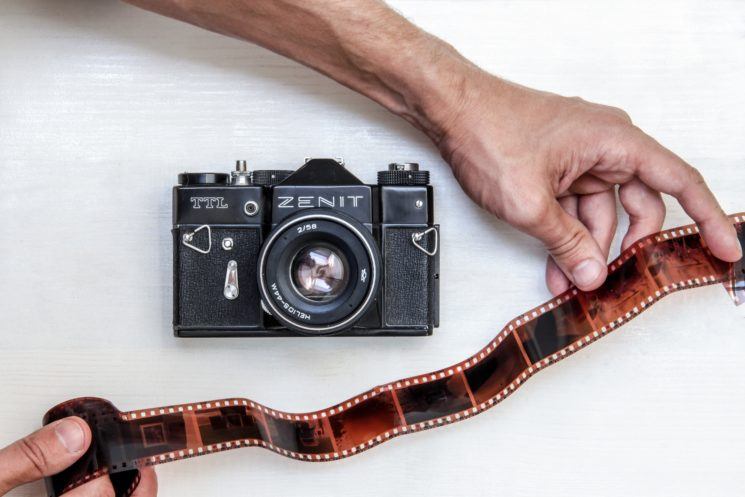 When digital cameras became widely available, many photographers have switched from analog to digital shooting. Now we’re deep into the digital era, but it seems that analog photography is gaining momentum again. If you started your career as a digital photographer, and now you want to try shooting analog, you will find some precious advice in this video from Chris Gampat.

1. Film is balanced to daylight (or tungsten)

When you shoot digital, you can adjust white balance settings according to the lighting conditions. With film, you are limited to daylight or tungsten if you want to get correct colors.

You can use color filters or color gels for flash to shift the color. Only keep in mind that this cuts out some of the light. So, if you’re shooting an ISO 400 film, with a filter or gel it’s reduced to around ISO 160. Because of this, make sure to compensate this with the camera settings.

2. Freeze or refrigerate your film

Many photographers freeze the film to make it last longer, and you can also do it by keeping it in the refrigerator. Of course, you need to leave it to thaw a bit before using it.

If you use instant film, then you shouldn’t freeze it, but stick to refrigerating, the reason is that the chemicals in instant film don’t tend to go through the actual image if they get too cold. 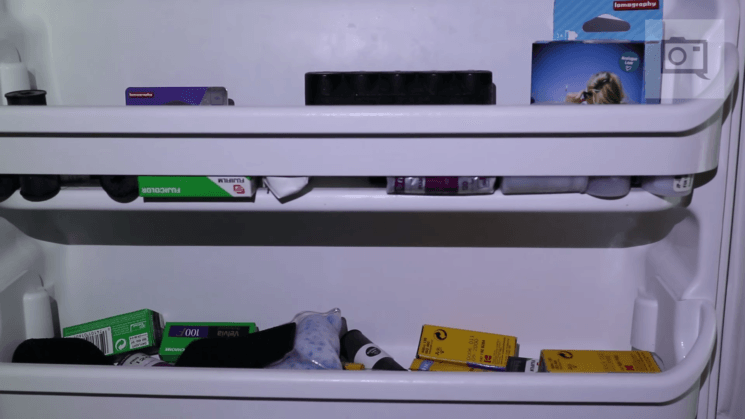 3. Push/Pull the entire roll of film

Film has one ISO setting. Pushing and pulling enables you to change the effective sensitivity of the film when you process it. The suggestion is to push or pull the entire roll of film instead of individual images. Shoot the film at a specific ISO value, and don’t change it in the middle of the roll. 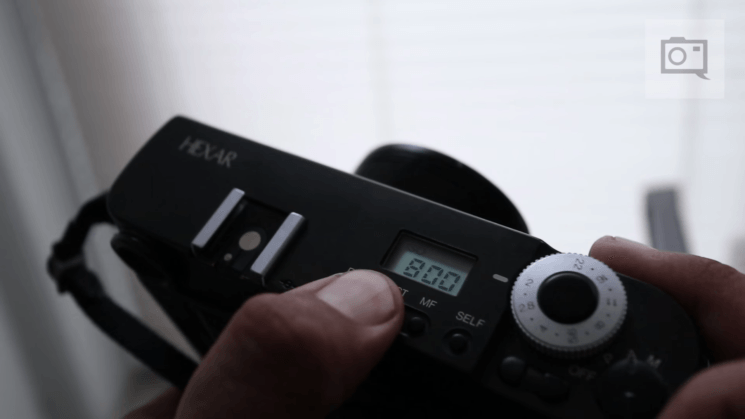 4. Carefully observe highlights and shadows in your scene

Spot meter the entire scene. Take a look what the metering is both for the highlights and shadows, and take a look at the average overall metering – and try to figure out the best settings accordingly. Graduated ND filters can help, too.

5. Don’t open the camera before you rewind the role

I would put this as the first piece of advice. Those who used analog cameras before knowing this rule, but it’s not bad to point it out for younger generations and newbies.

If you open the back of the camera in the middle of the roll, you’ll expose it and make it useless. It can be avoided if you do it in a changing bag or dark room. But if you want to open the camera in daylight – always make sure that you’ve rewound the role. 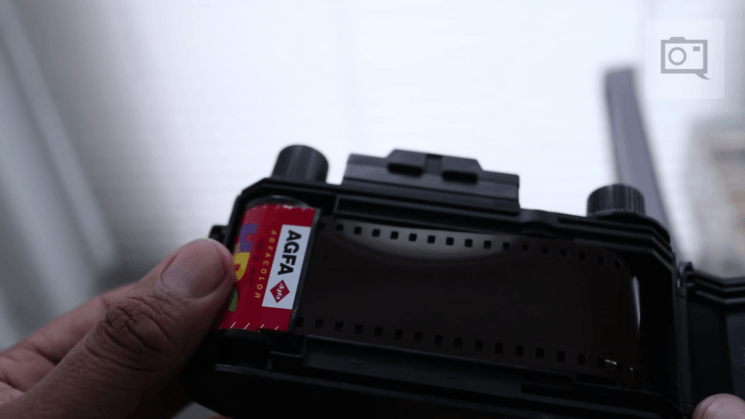 6. How to ensure your film is advancing

When you’ve loaded some film, advance it. If your camera has a rewind dial, pull it back just a little bit. You can tell your film is advancing by shooting an image and then advancing the film. If the rewind knob isn’t moving, then your film is not advancing. If it is moving, it means the film is advancing and you can keep shooting. I wish I knew this when I was a kid with dad’s Zenit camera. It would have saved me from a few disappointments.

7. Know the formats with 120 format film 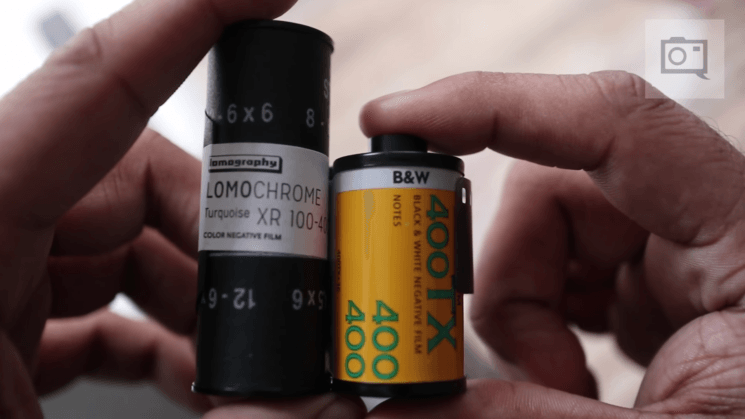 Negative film is a lot more forgiving. You can push it or pull it much better. Slide film, on the other hand, gives better colors, although it doesn’t give that much versatility when it comes to editing in the dark room. It’s up to you to choose and feel free to experiment and see what works best for you.

If you take the same roll to different labs, you’ll get a different look. Experiment with labs a bit until you find the one that works best for you.

A light meter will help you measure the light, and it’s a must if your analog camera doesn’t have a built-in light meter. You can buy it online, use a smartphone app, whichever or use a vintage light meter to match the vintage camera – whatever works best for you. 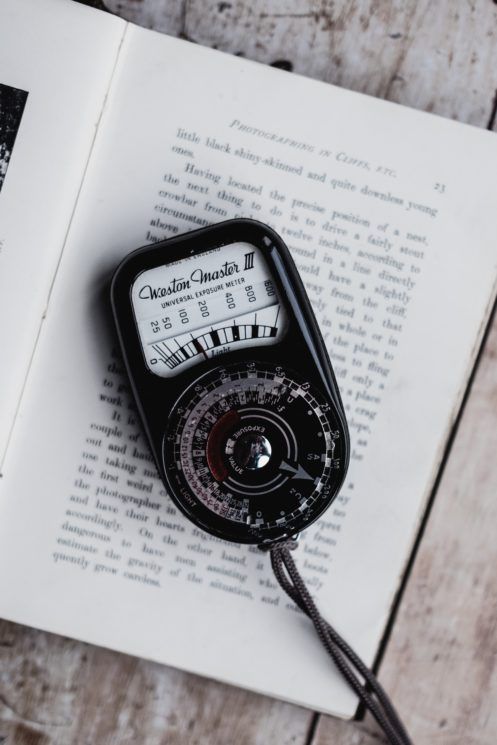 These were some ten pretty much basic tips for those who met photography through digital cameras, and now want to try something else. Which tips would you add for analog photography newbies? feel free to share them in the comments.

[10 Film Photography Tips for the digital photographer via The Phoblographer]

6 useful tips for photographers who want to start filmmaking

Analog people in a digital world – why do some still shoot the old ways?