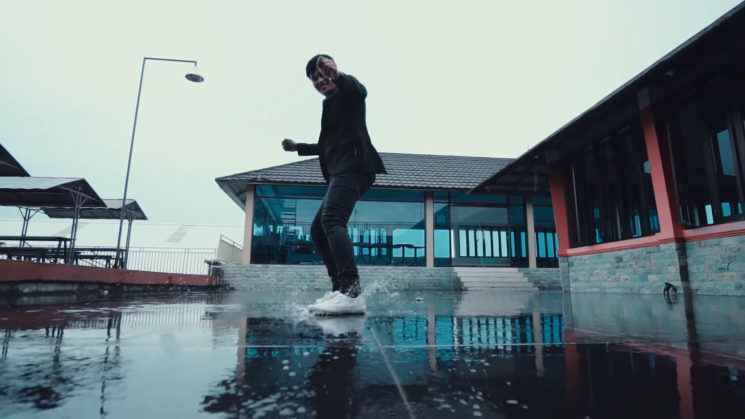 Getting clean stable footage is often one of the more difficult challenges with video. Especially while you’re still figuring everything out. Recently, we showed you several tips for getting stable handheld footage. Even relatively smooth handheld footage, though can benefit from a little extra assistance.

As technology advances, there are many ways to make your footage more stable. Using both software and hardware solutions. This video from YouTuber eevnxx goes through four of those methods to help get your footage as smooth as possible. 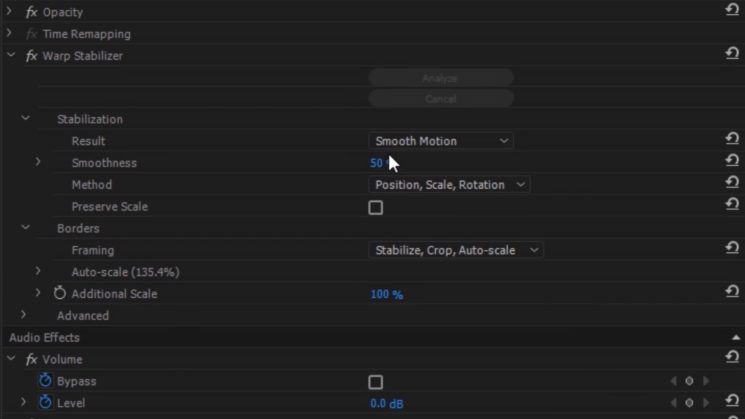 First up is a tool that many of us may already be familiar with, and that’s the Warp Stabilizer. Built into Adobe Premiere Pro and After Effects, it was revolutionary when it was first introduced. Few other options were out there, and suddenly you could turn jerky footage into smooth clean clips.

It’s not always perfect straight out of the box, though, and may require a little tweaking of the settings, but it’s saved my butt on more than one occasion. And it will still require you to be at least somewhat careful with how you shoot your footage to begin with. It may be able to remove a lot of the camera’s movement, but it can’t get rid of bad motion blur.

Other applications are also available that offer similar such software stabilisation.

Shooting in slow motion is a great way to smooth out that footage. If you’re shooting 120 or 240fps with a faster shutter speed and playing back at 24fps, those jerky movements turn into smooth fluid motion.

Not everything is ideal to shoot in slow motion, however. Conversations between people, or things that rely on being played back in realtime aren’t going to benefit. But for b-roll, cutaways, montages and sometimes for dramatic effect, it’s a great technique. 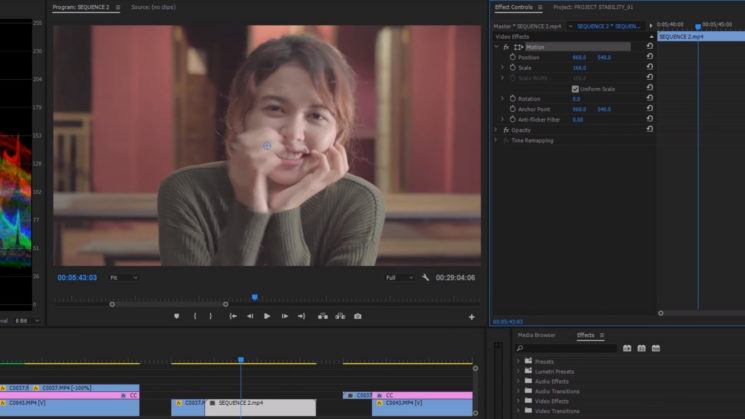 Shooting in 4K or higher resolution offers so many options. Combined with the Warp Stabilizer, you can crop and scale down to 1080p while still keeping crisp clean resolution. It also allows you to “zoom” and move around the frame in a 1080p project to simulate camera movement.

While zooming digitally is pretty consistent with zooming a lens, panning and scanning around the frame is another matter. It’s not like moving the camera for real. Parallax effects that happen when you move a camera in a 3D environment don’t happen when you move a flat 2D image. So, this is something you’ll need to take into account when applying such movement.

Use a gimbal stabiliser

These aren’t going to be within everybody’s budget. Although, gimbal stabilisers have drastically dropped in price over the last couple of years. When DJI first released the Ronin in 2014, you’d be looking to spend at least $5K. This was already substantially less than DJI’s suggested $15K retail price at announcement. Now, though, companies like Zhiyun have put a lot of pressure on DJI and you can get the Ronin-M for as little as $999.

But Zhiyun’s own offering, the Crane, is even more affordable at a mere $649. If you’re shooting with a phone, you can get the Smooth Q 3 axis gimbal for less than $140, which is just ridiculous. Whenever I’m packing light, but expect I might shoot a little video on my phone, I’ve always got the Zhiyun Smooth C in my bag. It just makes life so much easier and for me the cost is totally worth saving the time not spent waiting for warp stabiliser to finish.

There are, of course, other ways to help get steady and stable footage. There’s tripods, sliders, dollies, and all kinds of other rigs out there. But they all have a fairly limited use.

6 creative ways to use a gimbal for your video footage

Here are seven best ways to create smooth, buttery bokeh in your photos