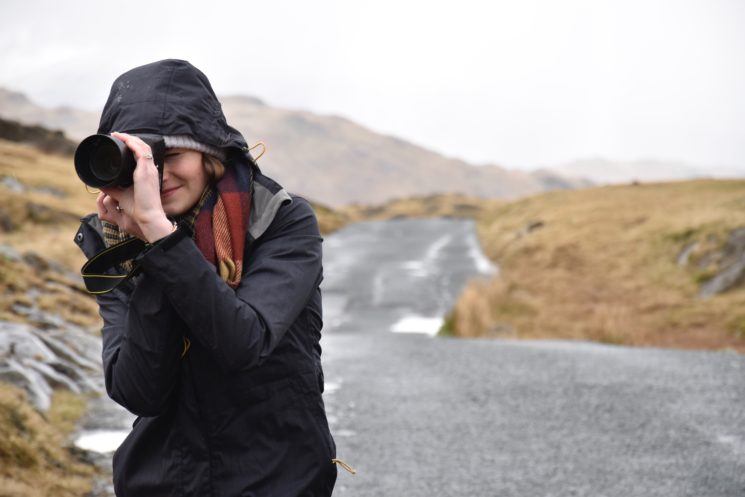 There are plenty of reasons to start a 365 project. It can develop your creativity and push it further, help you find your style and learn something new. It helps you meet new people and get feedback on your photos. Also, it can serve as a diary when you look back on it some time after it’s done. However, this type of project and this approach may not work for some people. And I seem to be among them. I tried doing a 365 project and it didn’t really turn out as I expected. So I decided to share my thoughts on its negative sides.

It turns photography into a chore

It’s true that 365 project can be great and boost your creativity. But when you have an obligation to take one photo every day, it can undermine the meaning of photography for you. It becomes just another chore you “must” do every day, like washing the dishes, doing laundry or whatever. You may start doing it automatically and without much thinking. And I believe the point should be doing exactly the opposite. 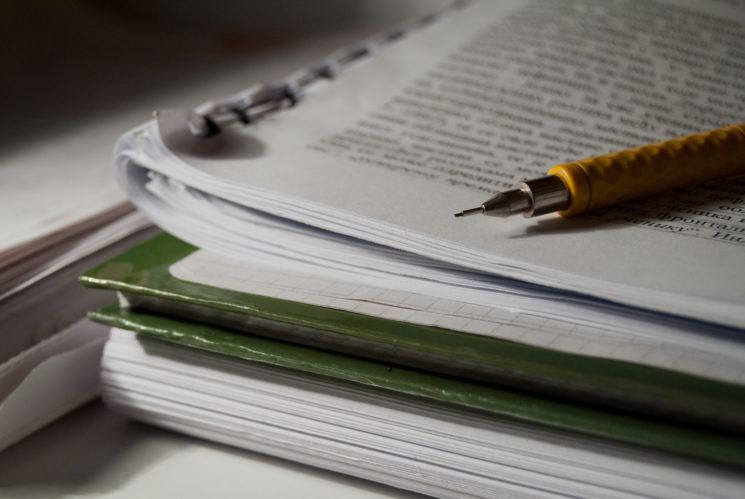 Apparently, studying was more important than photography at the time

It can sometimes slow down your progress

I believe this comes as a result of the previous point. There will be days when you just take a snap automatically so you can say that you made a photo for the project. And this photo can be unbelievably horrible, without any value and without any skill involved in taking it. Every photo like this are only a number, one out of 365. And they don’t boost your creativity or skills in any way. 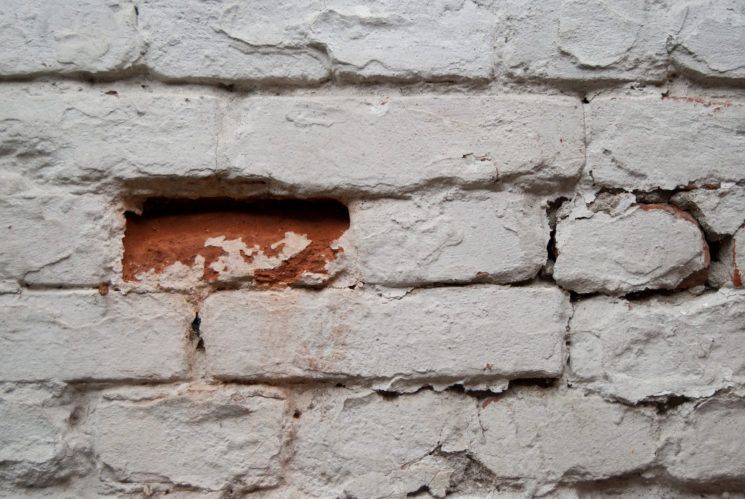 Did this help me boost creativity? I don’t think so.

It takes up time even when you don’t have it

It may not sound as one photo a day is a lot. But if you prepare for the shot, shoot raw and then do the editing… It takes some time. Of course, shooting + editing is a great way to spend your time, but there may be days when you don’t even have that half an hour or so to spend on photography.

I did my 365 project in 2013. At first, it really kept me engaged and I enjoyed it. But half a year later, my life became a bit crazy. I graduated from college, began master studies in another city and found a job as a teacher in my hometown – all in the same week. I was often on the road, studying in a train, preparing for classes I was to teach between my classes at college. And even when I did have some free time – I would get sick. During this period, even half an hour a day was luxury on some days – and I made a few of those photos from the second point I mentioned above. 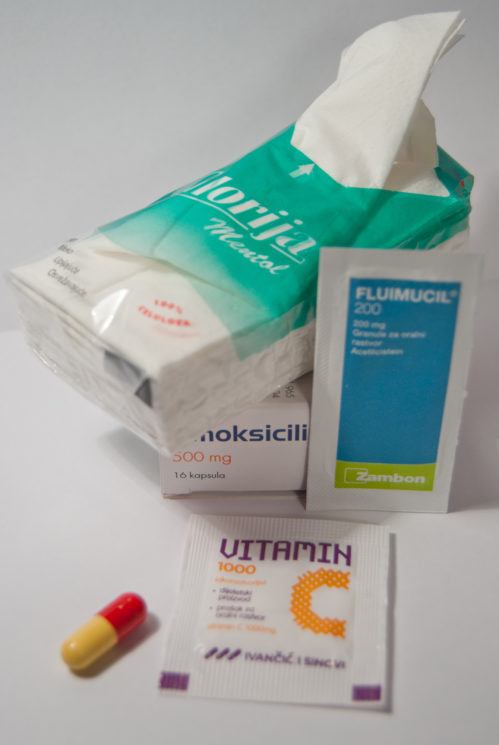 It can make you nervous

This comes as a result of all the previous points. You have “a chore” for which you don’t have time – and it simply makes you feel agitated. And let’s be honest – none of us is in a constant mood for taking photos. In December 2013, after all the mess with the new job, new city and new college – my beloved grandma passed away. Although great sorrow can produce great work – I was really not in a mood for anything but lying in my bed crying. It was enough that I was supposed to act normal at work and in classes, so I didn’t want to pretend at home, too. As the end of the year was really a ton of crap, so were my 365 project photos from that month. 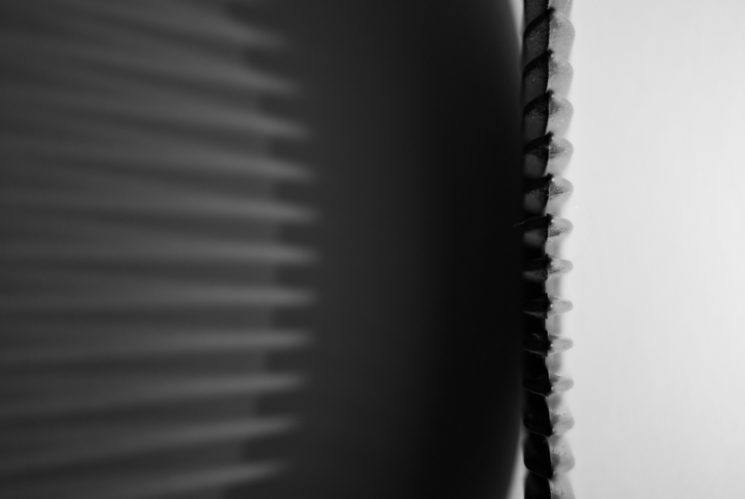 I’ll just snap some light through a comb, screw you 365 project!

Of course, I don’t want to discourage you from starting a 365 project. As I said, it has a lot of good sides even if it’s not always bed of roses. And for some people (more patient than me), it can actually work like charm. So, if you don’t want to get stuck in a rut after a while, this is what I suggest:

When I look back onto my 365 project, it’s mainly a collection of photos which are everything but good. Of course, there are some decent ones. As a matter of fact, I took some of my favorite photos as a part of the project – but I would have made them anyway. I think that percentage-wise, the number of good photos I took that year is the same as it would be if I’d never started the project. So personally, I don’t think this project helped my development as a photographer.

What do you think? Have you ever done a 365 project and how did it turn out for you? Are you planning something like this in 2017? Share your thoughts in the comments.

How a 365 Project Crushed My Creativity