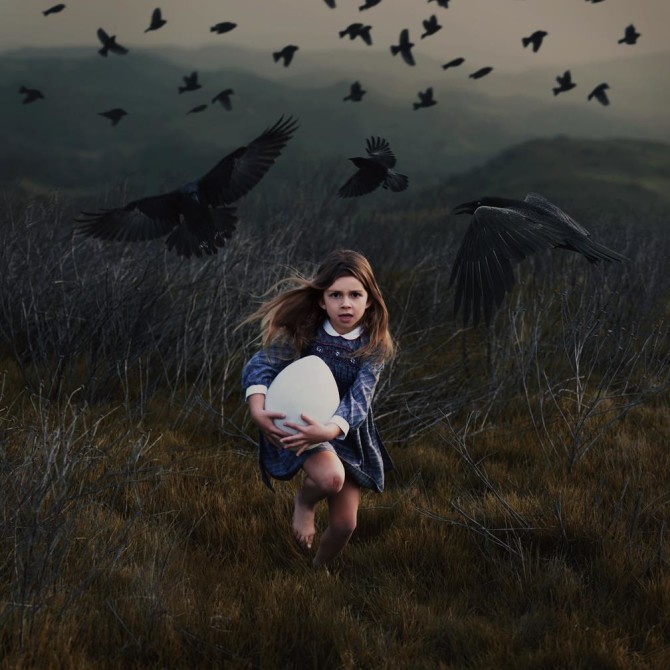 Three hundred sixty five day photography projects are tough. There’s got to be a high level of dedication and desire to improve. Time has to be made everyday to conceive an idea, take the actual photograph, edit, and post it in your journal. Birthdays, holidays, sick days–it doesn’t matter, there’s still a photograph to be made, no matter what. But, all of those things that make 365 projects seem so daunting, are a large part of what makes them so beneficial to one’s progress. And, when you’re as dedicated and talented as AlexStoddard, they can legitimately bring your photography game to the next level.

“You’re never going to grow if you’re doing the same thing everyday. You really need to be afraid of what you’re doing in order to learn something from it.” -Alex Stoddard

As a 16 year old, Stoddard was living in Jacksonville, Florida. He says he became interested in photography as a sophomore in high school after he’d sneak his mothers cameras out of her room to take new profile photos for his social media accounts. But, he instantly took to it, and compliments on his photos began pouring in from his friends. The positive feedback inspired and encouraged the teenager to keep at it, so he signed up for a Flickr account and got underway on a 365 day challenge.

With the smashing success of his 365 project, Stoddard drew a lot of attention. Not too much later, the young photographer was picked up by the Fahey Klein gallery, where his work now hangs next to the works of Annie Leibovitz and Richard Avedon. Now, 21 years old, Stoddard resides in California, where he continue to create incredibly surreal photos, and has also added director to his list of achievements. Earlier this year, Stoddard released his debut short film, Hereafter, and directed this commercial spot for Chanel.

Here’s a mix of samples from Stoddard’s portfolio for you to draw inspiration from. He was kind enough to share some of his earlier works from the 365 project, along with some of his more recent work, too. Enjoy, then head over to his website, Facebook, and Instagram to show the young photographer some social media love. 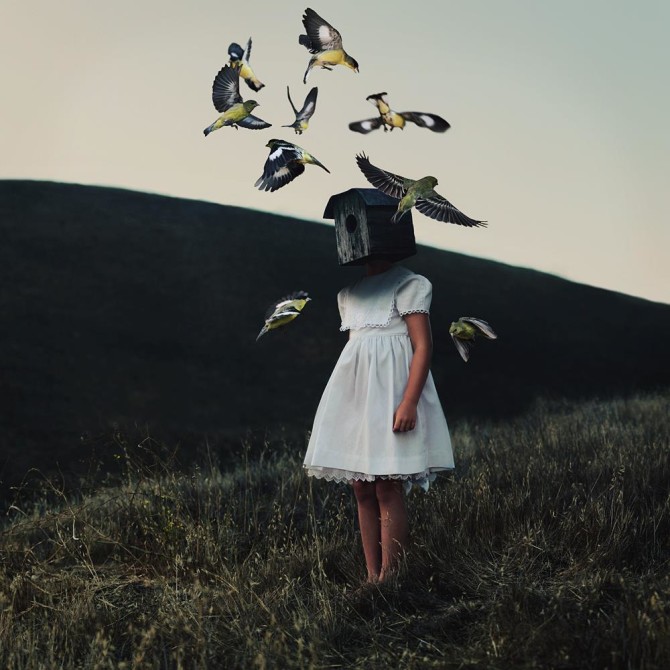 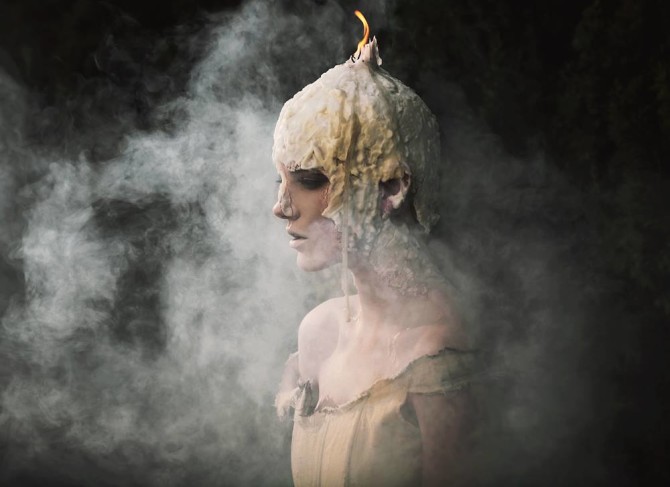 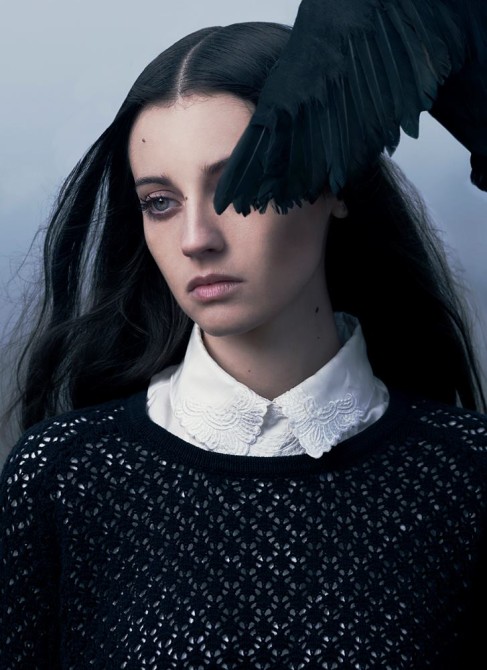 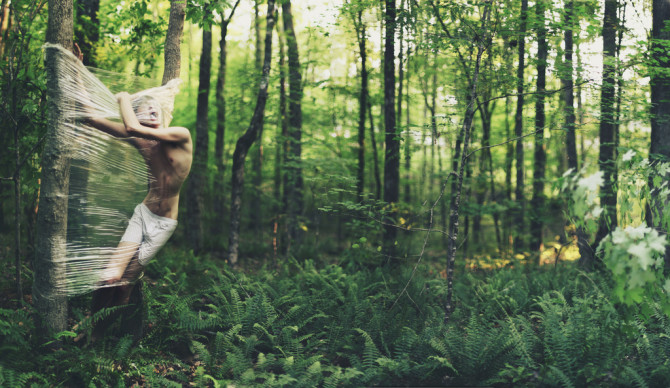 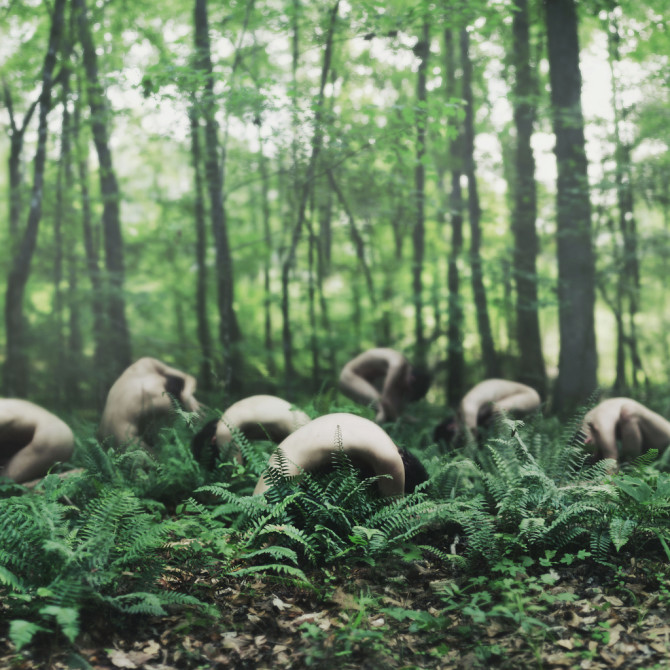 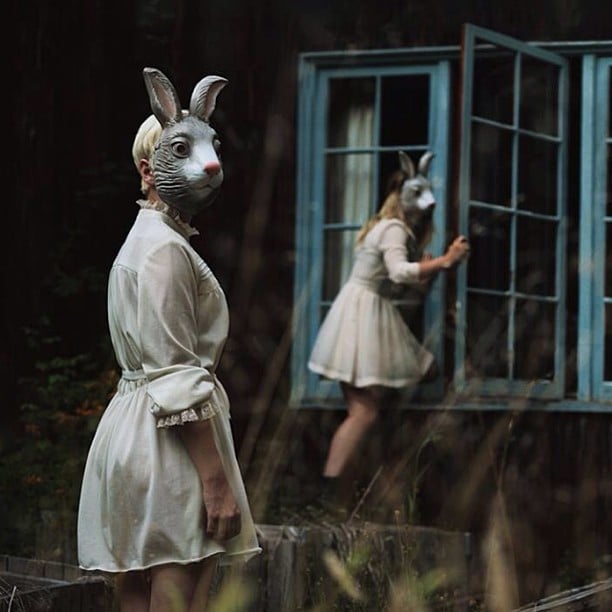 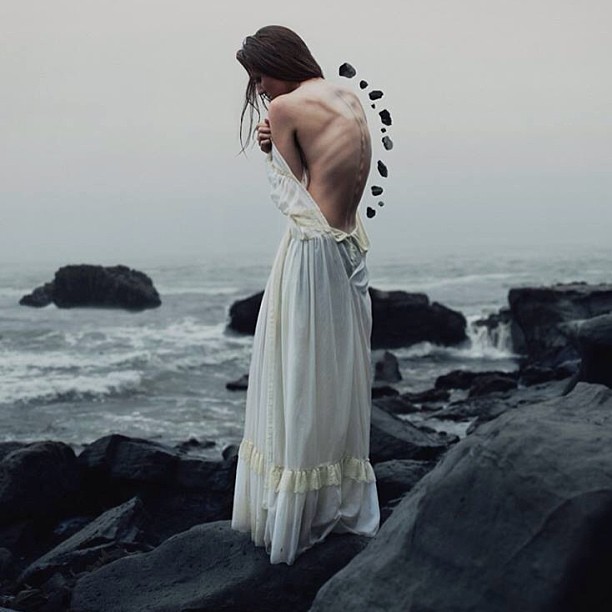 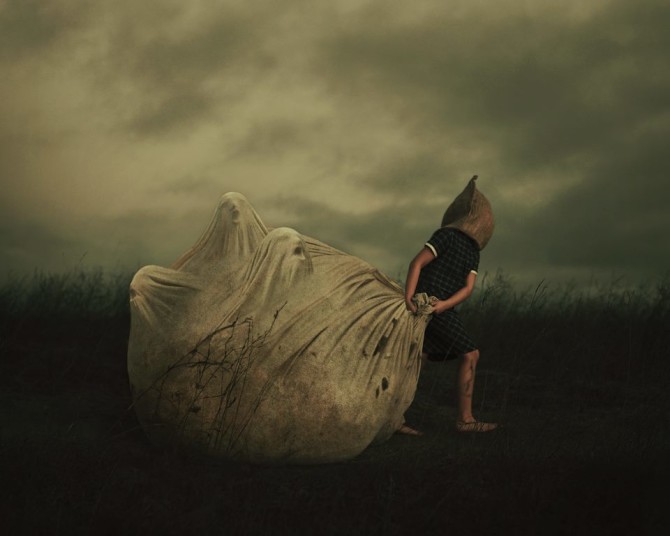 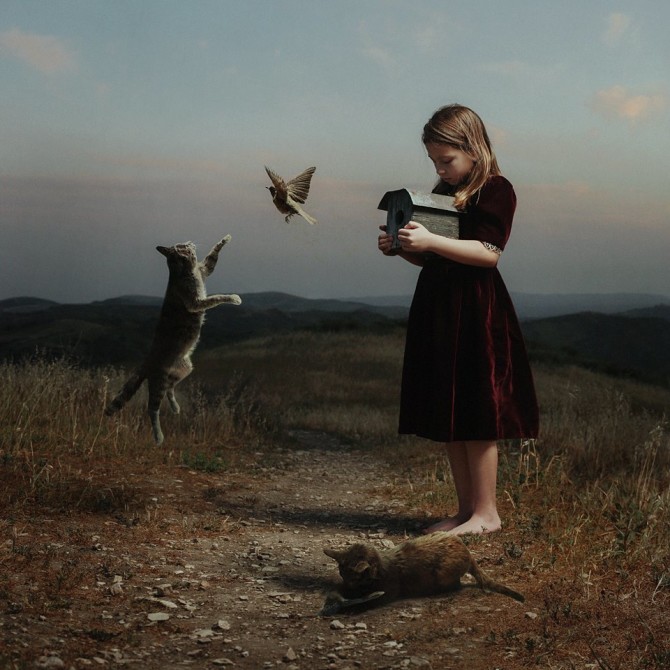 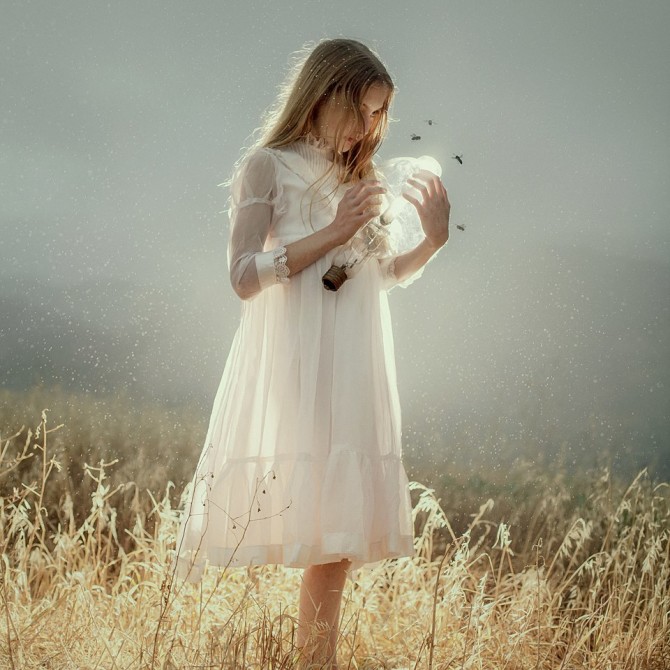 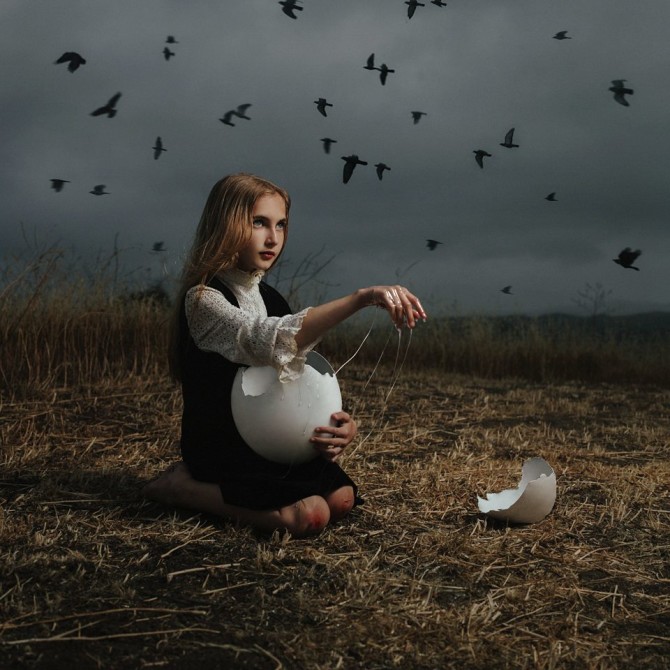 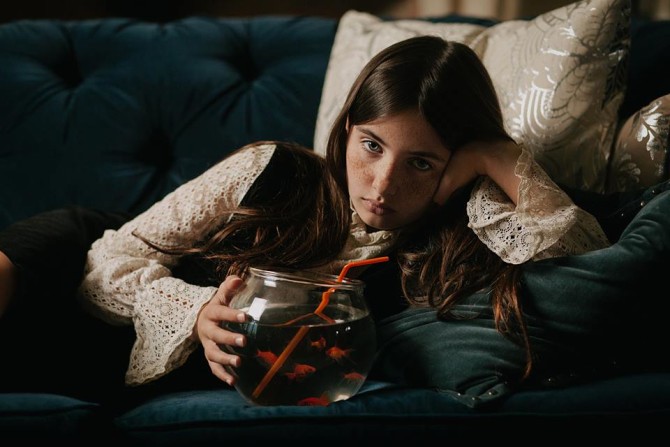 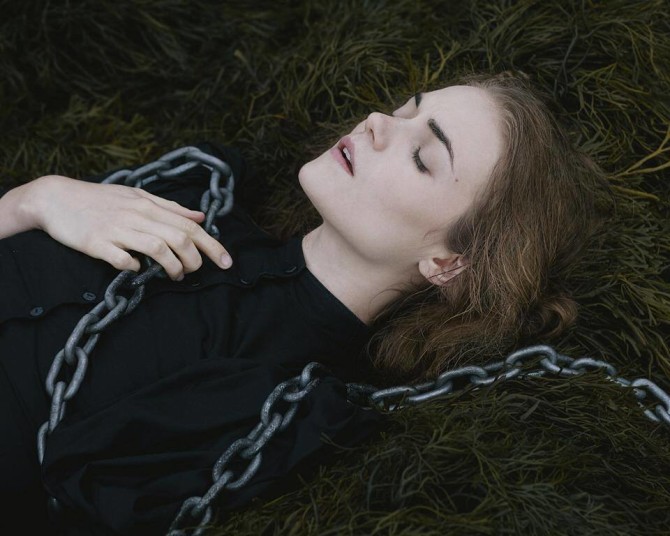 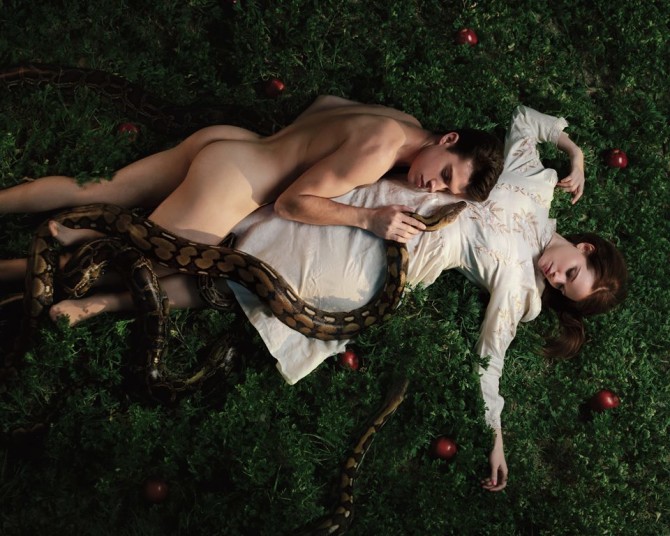