One of the best thing about DSLR cameras is that they’ve made professional filmmaking become more and more affordable for the kids that wish to pursue it. But when your camera has the ability to shoot videos with quality that’s good enough for even filming House, M.D., you want to make sure your sound can match up with it. There’s nothing worse than having an outstanding looking film become completely pointless because of its sound quality, and the microphones that come built in DSLRs don’t really help that at all.

Luckily, there’s companies that offer both expensive and cheap solutions to that; one of them is Zoom, who delve into the latter. The microphones the company has offered give great sound quality for the prices they come at, and they’re expanding their catalogue with the newly announced Zoom H5.

Last year, Zoom released the H6, an upgrade to the H4N; while the features it packed were hands-down as good as it gets, the $400 price tag was a big jump compared to the other products in Zoom’s line of microphones. The new H5 comes in the middle and forms a welcomed balance, retaining the essential elements of the H6 while getting rid of things like a colored screen, in favor of a monochromatic one. 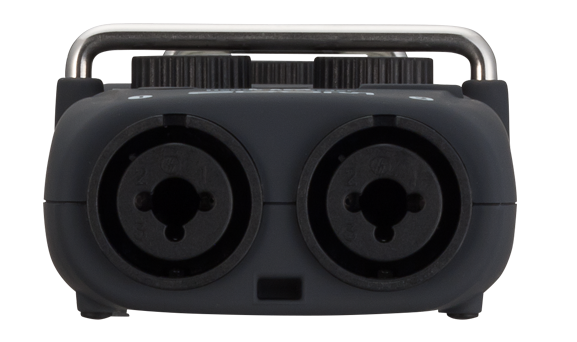 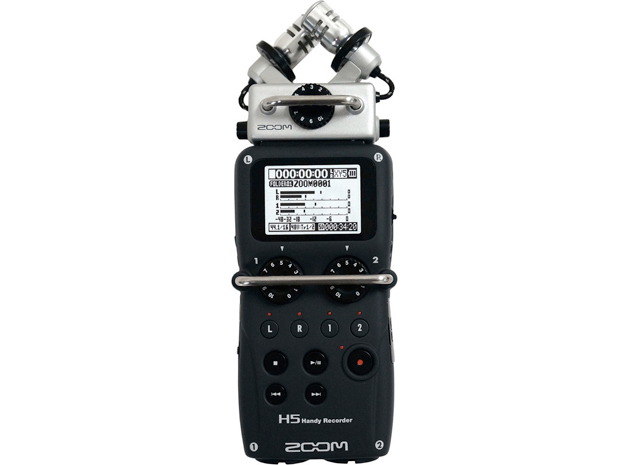 With 96 khz 24 bit audio recording, the quality the H5 presents is precisely what DSLR filmmakers need, and Zoom offers it at a price tag of $270. If you’ve been looking for a microphone that’ll give you a great on-set sound on a frugal budget, this is where you should stop searching. This microphone is basically targeted directly towards DSLR videographers. You can pick one up one of these guys in June, or preorder it at B&H right now.

As for me, when I talk about this company, I’m speaking from experience. I’ve been using the Zoom H1 for a few months on my setup; even at its cost of $100, it’s been nothing but great. The quality’s definitely less compared to its stronger siblings, but there wasn’t anything I couldn’t solve through a bit of editing. If you’re running a bit tighter on cash right now, I’d suggest giving the H1 a go, as well.

Either way, what do you guys think about the new mic? Any Zoom users already out there that have something to say? Drop by and let us know!

« Godzilla: The Cinematography of Seamus McGarvey
70 Inspirational Quotes About Photography »