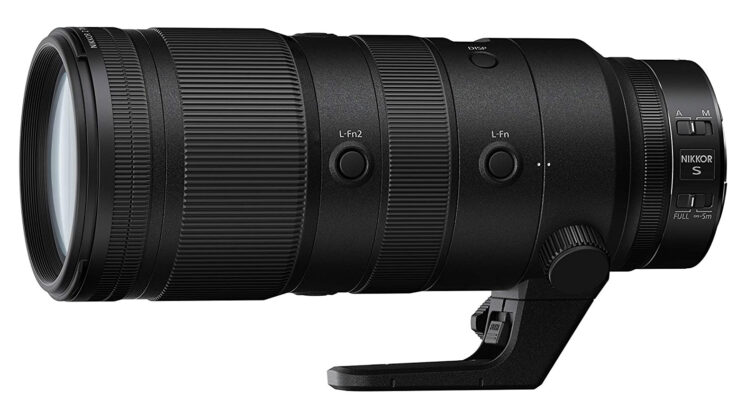 Well, if this isn’t a bit of humble-bragging, I’m not sure what is. Nikon has filed a new patent that describes Nikkor Z 35-50mm f/1.2 and Nikkor Z 50-70mm f/1.2 lenses. Yes, that’s right, zoom lenses. With a constant f/1.2 aperture. But it’s unlikely that Nikon will ever actually make them. If they did, they’d be insanely expensive.

According to Asobinet, the patent was first filed back in January 2019, but it’s only just been issued this week. It feels like they’ve filed the patents just because they can. To show off what the Z mount is hypothetically capable of rather than as a real genuine product that they plan to bring to market. But oh boy, I wish they would!

The first lens is the Z mount 35-50mm f/1.2, and it comes with an illustration showing the optical makeup and damn is that a lot of glass! And make no mistake, despite its relatively short focal length, this thing would be a monster of a lens. With the dimensions provided, it would be pretty similar in length to the Nikkor Z 70-200mm f/2.8 VR S when at the long end. 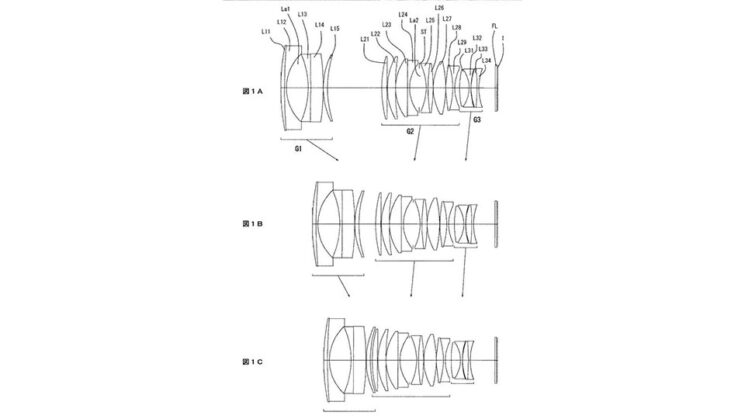 The other is the Z mount 50-70mm f/1.2, which also has an accompanying illustration that shows a lens that’s similarly optic-heavy. Even though this is a longer focal length than the lens above, the overall length at its minimum and maximum extension is shockingly similar, although it looks like it would be a much wider and fatter lens. 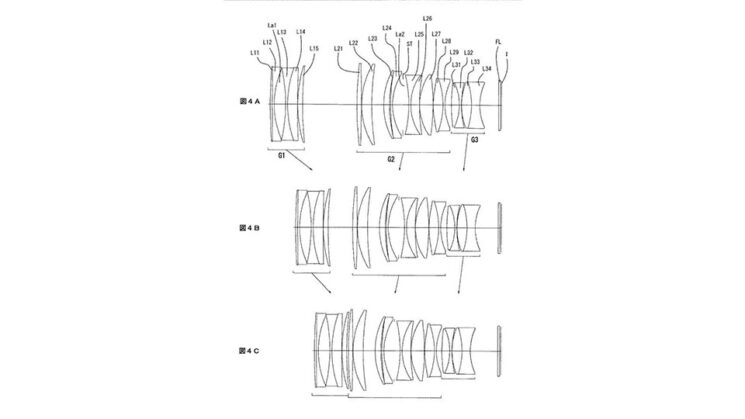 If these were ever released, that 50-70mm would for sure be a bucket list lens, ideally suited to portraits. And I have to admit, if they were ever to be released, this is definitely one I’d be willing to splash the cash on (and that doesn’t happen to me often these days).

Whether we will actually see them or not is another matter entirely and I think it’s highly unlikely that we will. Nikon currently has 21 Z mount lenses listed on their website and three of those are DX lenses. So, that means 18 Z mount lenses specifically for full-frame cameras. This leaves a lot of holes in the lineup that Nikon needs to fill first before they can even think about flexing with these two.

If Nikon did ever release these two lenses, would you buy one or both of them?

We gave 44 Photoshop artists the same set of crazy files, here is what they came up with