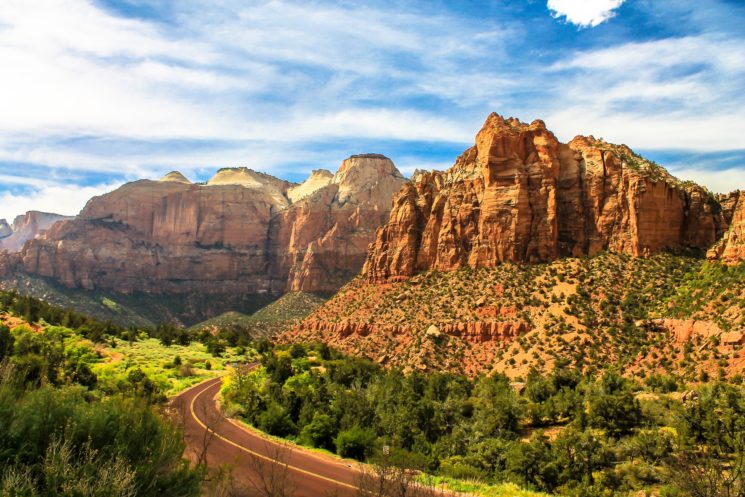 As FStoppers writes, some workshop operators had seen the change in their contracts with Zion. The others contacted Zion’s concessions management concerning the tripod limitations. After hearing the concerns, Zion has reportedly stated that they “would be having internal discussions and would be sending out information in the following weeks.”

What caused some confusion is the complete ban of tripods, while at the same time the Park’s CUA states that they are allowed on all trails. The thing is – individual photographers are indeed allowed to use tripods anywhere in the park. The tripods are banned only for groups of photographers attending workshops.

To answer all concerns and clear out all misunderstandings, Zion National Park sent an email to their current and previous workshop operators. First of all, they explained what I mentioned earlier – visitors who are not a part of commercial photography workshops can use tripods anywhere throughout the park.

As for the workshop participants, they are allowed to use tripods only in “designated areas of the park, such as road side pullouts.” They also explain why it’s not allowed for large groups to use tripods. As they write, “large groups concentrated in one place can result in trampling of vegetation, soil erosion, widening of formal trails, and impact on other visitors’ experience of the natural views and soundscapes along these trails.”

Still, Zion decided to allow workshop operators and attendees to use tripods on the Pa’rus Trail. They write that it will soon be added to their 2018 conditions for photography workshops. Otherwise, the conditions remain unchanged from 2017.