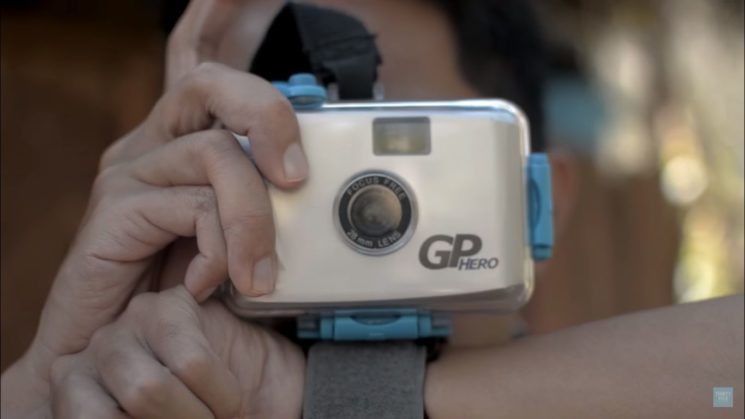 Do you remember the first GoPro ever? It wasn’t a tiny digital camera that shoots both 12MP photos and 4K videos. It was a 35mm film camera and it was a size of an average disposable camera. Derald of Thirty Five Studio bought one in perfectly good condition and he took it for a test ride. So, how do the photos from the first GoPro ever look today?

Derald mentions that he recently saw a video of GoPro’s CEO Nick Woodman selling his invention back in 2005. At the time, it was a film camera with underwater housing and a special strap. The strap allowed the camera to stay firmly attached to your wrist, both while you’re enjoying your activity and while you’re taking photos. Here’s the video Derald talks about:

After buying the early GoPro, Derald loaded it with 35mm Fuji Superia Xtra 400 film and took some shots while surfing, but also while walking and enjoying a sunset. Here are some of the shots he ended up with after developing the film: 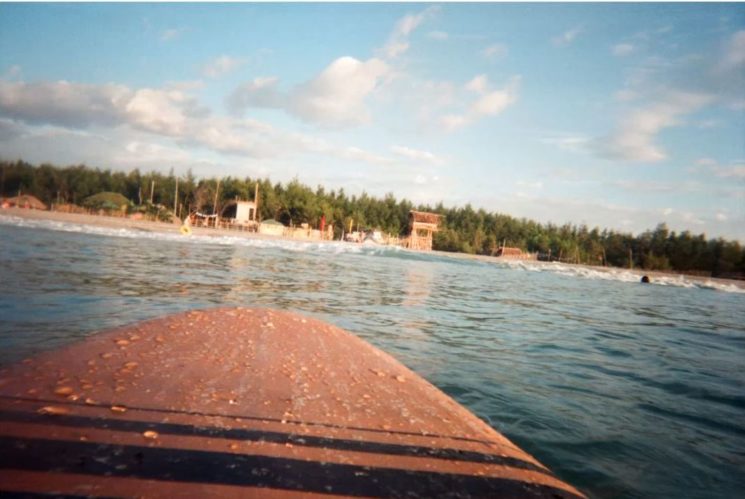 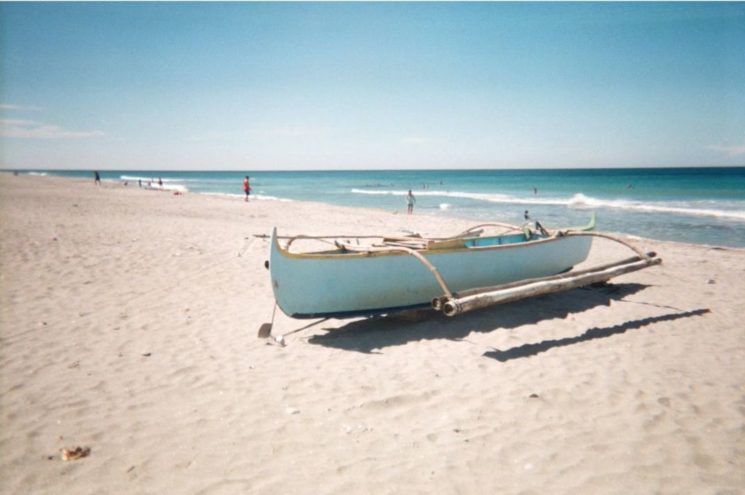 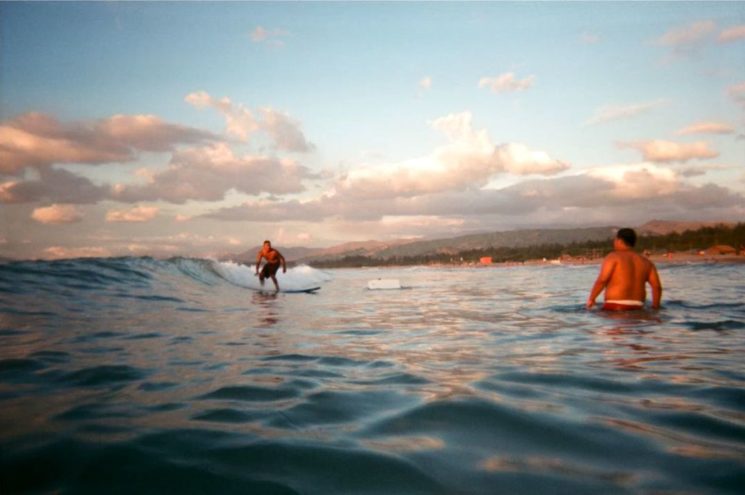 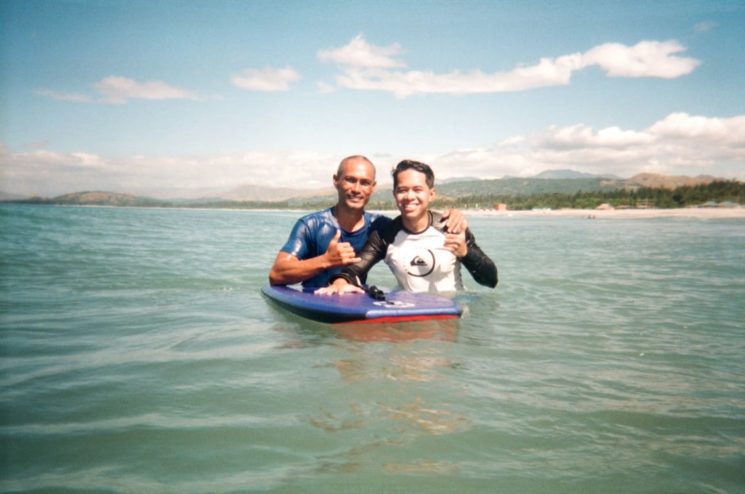 Of course, the photos can’t beat those you get with today’s GoPro cameras. But they have a certain charm. The quality is pretty much like the one you’ll get with any other plastic camera. I remember using this underwater camera on one of my holidays, and here are two shots I managed to dig out of dark realms of my Facebook albums: 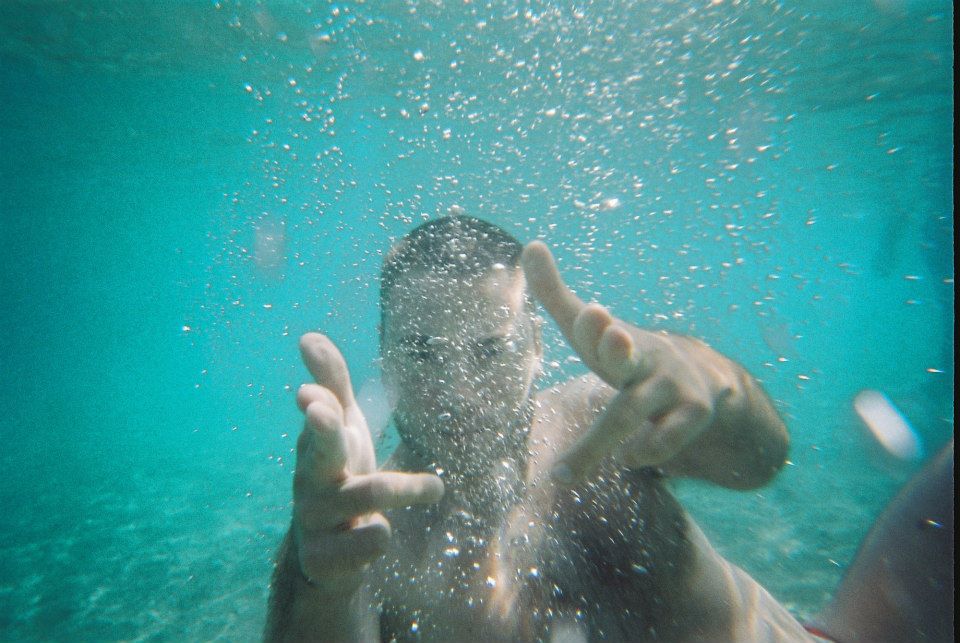 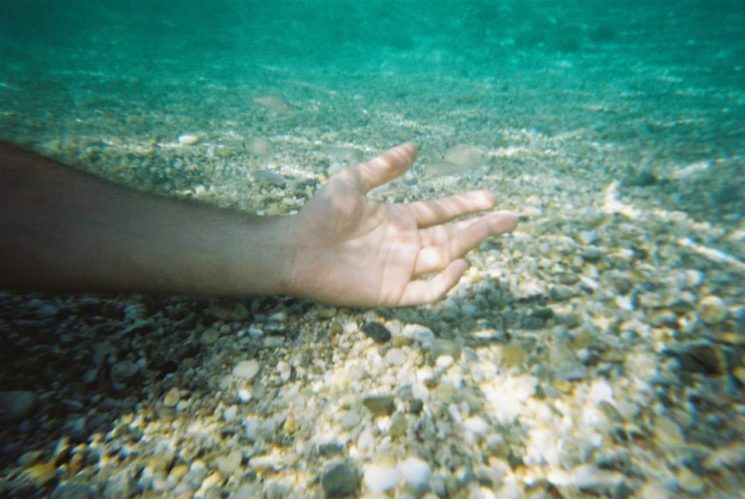 So, do you remember the first GoPro ever? Did you own it?