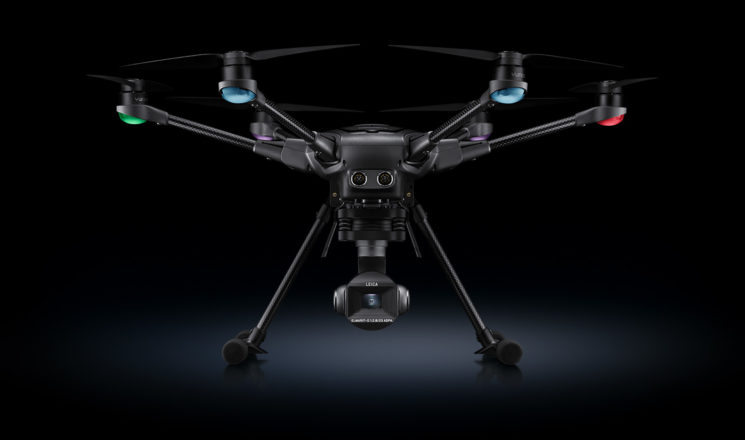 Chinese drone manufacturer Yuneec has just announced its latest drone, the Typhoon H3. It’s aimed at photographers and videographers alike, and it comes with a camera that was co-developed with Leica.

The Typhoon H3 offers a wide range of flight functions; it packs six rotors and offers up to 25 minutes of flight time per charge. It’s made to be sturdy, and Yuneec promises that it stays stable even in windy conditions. The drone comes with an ST16S remote control with a 7” touchscreen display which shows the live camera image in 720p (HD). 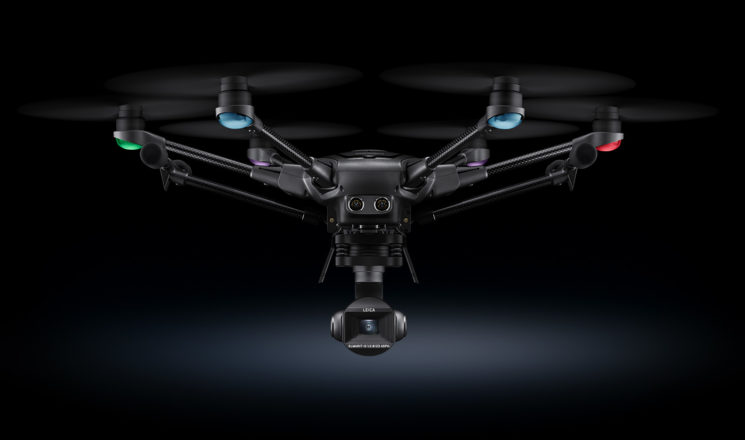 As I mentioned, the Typhoon H3’s camera was co-designed with Leica and it’s named ION L1. It features a 1” CMOS 20 MP sensor, allowing you to shoot up to 4K videos at 60fps, stabilized with a 3-axis gimbal. 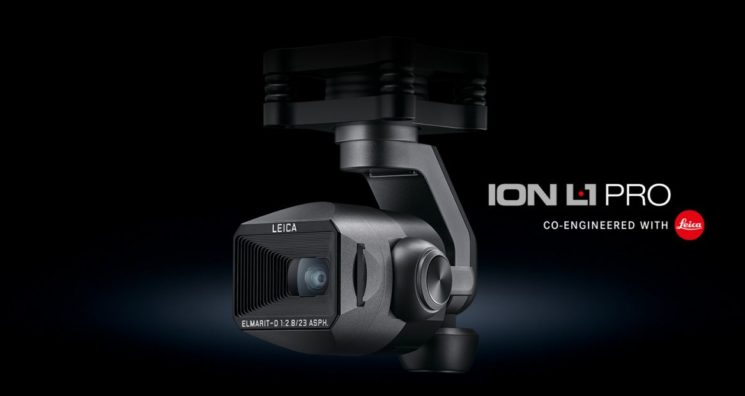 The full specs of the drone and the camera haven’t been released at the moment of writing this article, but you can see the key specs below.

For now, the Typhoon H3 isn’t available for preorders, but as soon as it’s out, we’ll update the article with the links and additional info. According to DPReview, it will retail at around $2,200, but we’ll confirm this once the drone is actually out for preorders.