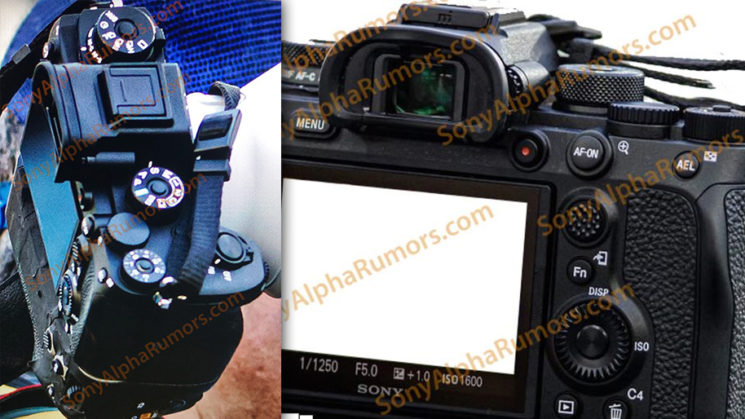 A new image has been published by Sony Alpha Rumors, which they say is a leaked shot of the Sony A9 II. An image had previously been leaked earlier this month, and the new one appears to match up with the details that we can see.

They also report that journalists, YouTubers and bloggers have been invited to a camera launch the same weekend as PhotoPlus Expo in New York next month. It may not actually be exhibited at the show itself, though. Sony’s name is still notably absent from the PPE exhibitors list. 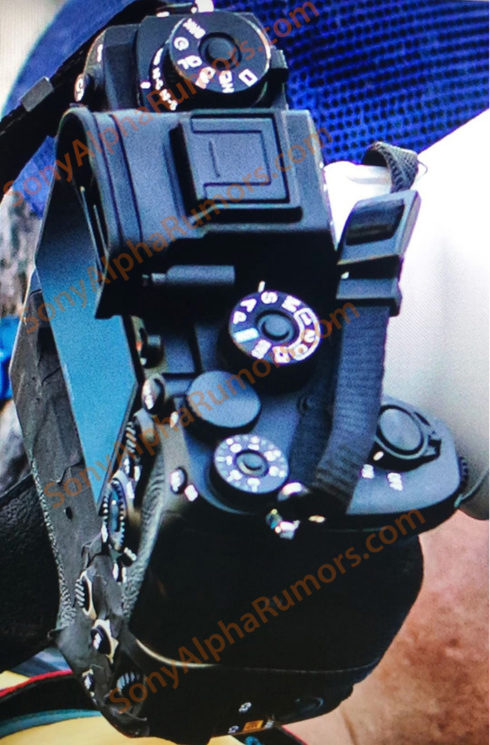 The full new image looks like this, showing the top layout of what we expect to be the Sony A9 II. As you can see from the image, the layout on top looks essentially identical to that of the Sony A7R IV, except for that big dial over on the left-hand side as you face the rear of the camera. And although there were some “Photoshopped!” claims about the image leaked earlier this month, the two do seem to back each other up. 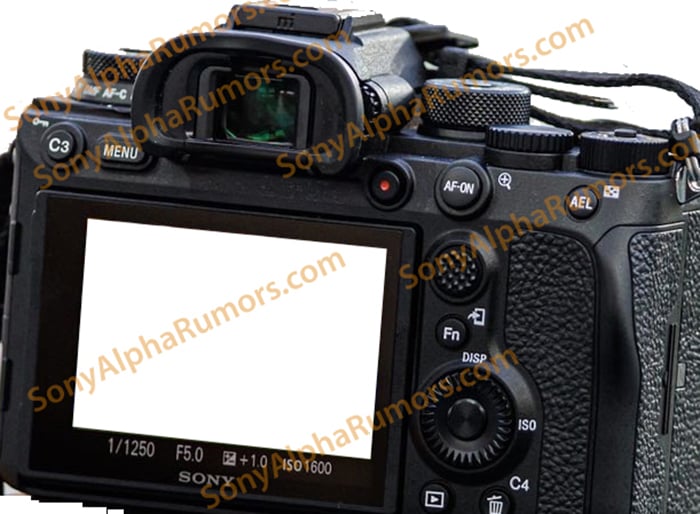 Although it doesn’t say “Sony A9 II” anywhere in the images, Nokishita has now also confirmed the registration of an ILCE-9M2 (A9 II) model camera in Asia.

Still, even if these images are the A9 II, and Sony is planning to hold an event in New York next month at the same time as PPE, the lack of Sony actually exhibiting at PPE is interesting. The masses may not get to see it at all during the show if Sony is only showing it off in their own private event. 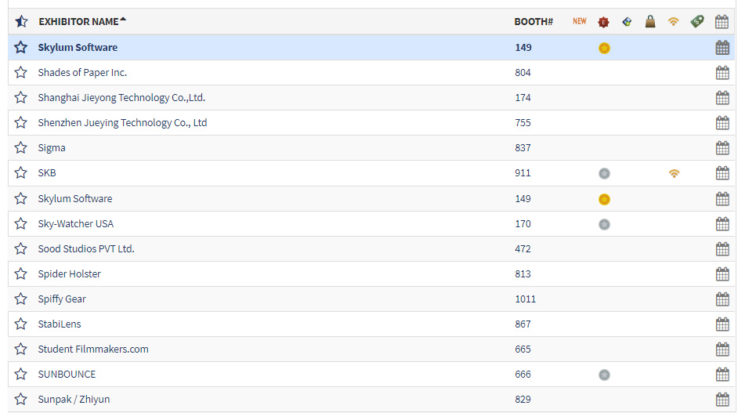 Whether or not they’ll be there, it seems that they are at least announcing something during the time of the show. Hopefully, it’s the A9 II, but whatever Sony’s showing off next month, we’ll be sure to keep you posted as we find out more.