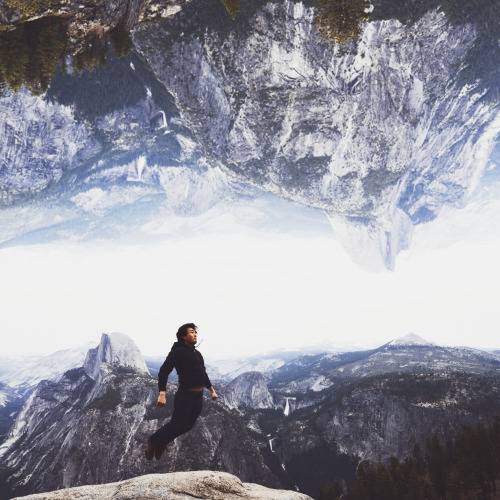 Several third-party apps have been built in recent years in order to accommodate Instagrammers’ growing desire for grid collages and other forms of combined photos.

Hoping to offer its users an advanced yet simple solution, while eliminating the competition, Instagram decided to launch Layout as a standalone app.

The main advantage of the app seems to be that it presents you with several configurations based on the photos you selected from your camera roll, rather than having you choose a grid beforehand. 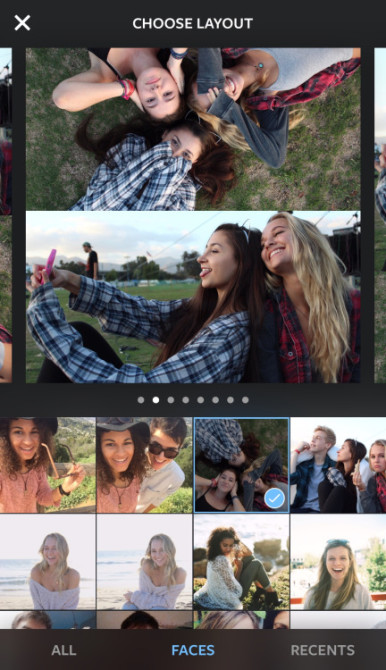 Another nice addition to the app is the ability to further customize the collages; users can drag and drop photos to rearrange them, adjust the size and flip and rotate photos to create unique mirror effects. 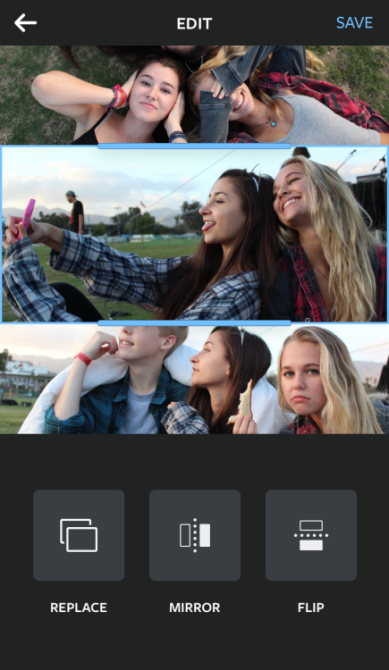 In order to save time making ‘people’ collages, Layout has a tab called Faces which will show you all the photos in your camera roll that feature people.

The app includes a Photo Booth for “spontaneous moments” as Instagram calls it. This can be used to quickly captures a series of photos and create a grid collage from them. 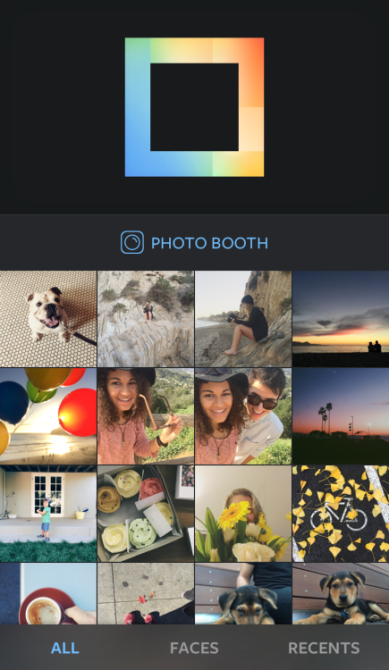 “Layout is as easy to use as applying a filter and gives people a new way to unlock their creativity”, Instagram said, adding that the app is available as of today for iOS devices in Apple’s App Store. It should be available for Android devices “in the coming months”. 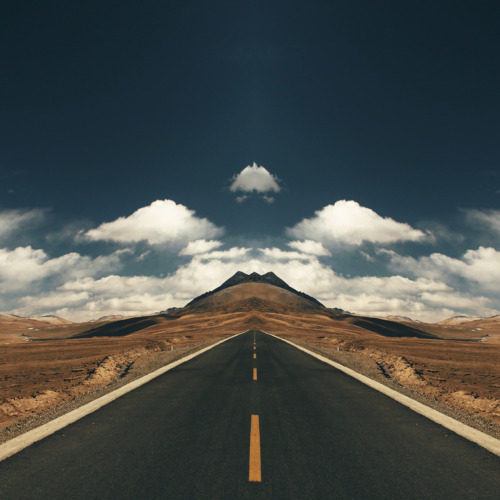 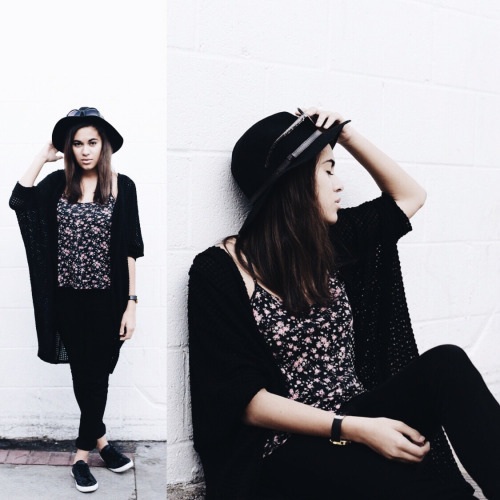 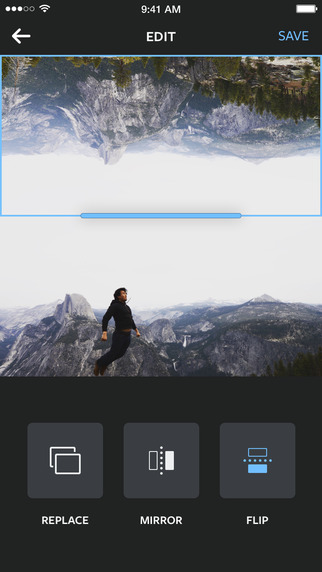 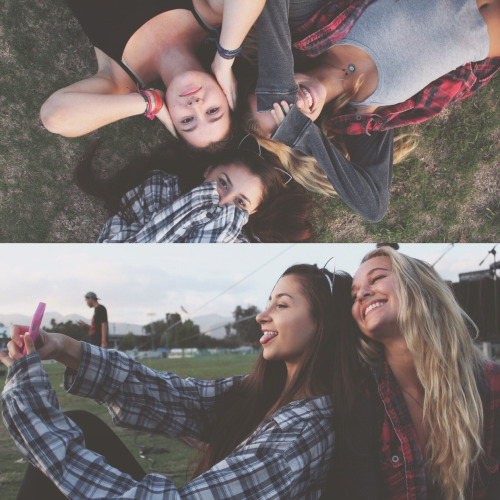 This is Instagram’s second standalone app, after it released Hyperlapse just over six months ago.