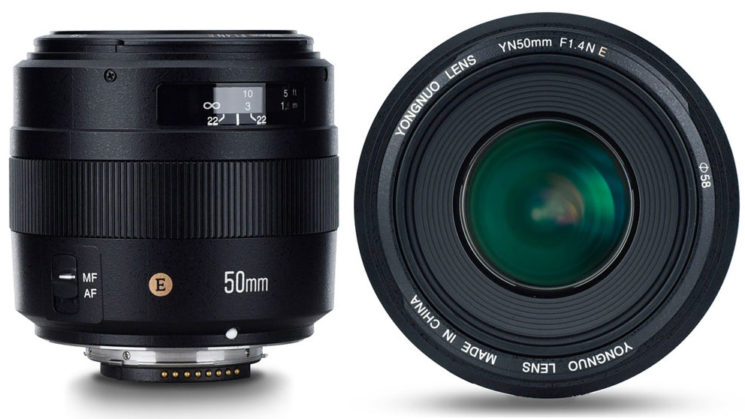 Well, we weren’t sure that it was going to happen, but Yongnuo has released their YN50mm f/1.4 lens for Nikon F mount. The lens was released originally released in EF mount for Canon back in March. But now Nikon users get to have a play. It’s essentially identical to the Canon version in every way except for the mount, which has added a few grams to the weight, too. 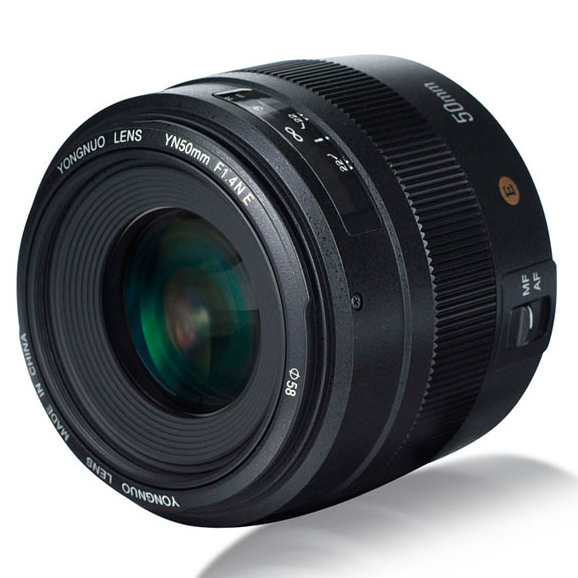 One thing to note, though, is that the Yongnuo YN50mm f/1.4 F lens uses an electronic aperture. This means that if you have any Nikon DSLR made since around 2009, with the exception of the D90 or the D3000, then you’re good to go. The D90 and D3000 won’t be able to control the aperture, nor will any of Nikon’s first or second generation DSLRs. And it will not work with any of Nikon’s 35mm film SLRs, including the still-current model Nikon F6. 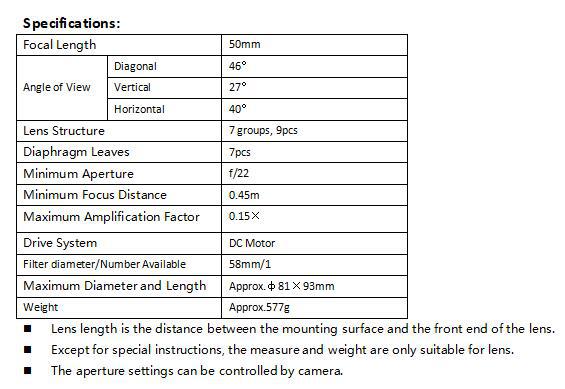 The YN50mm f/1.4 features a USB socket for updating the firmware, and offers both manual and autofocus in regular and live view modes. 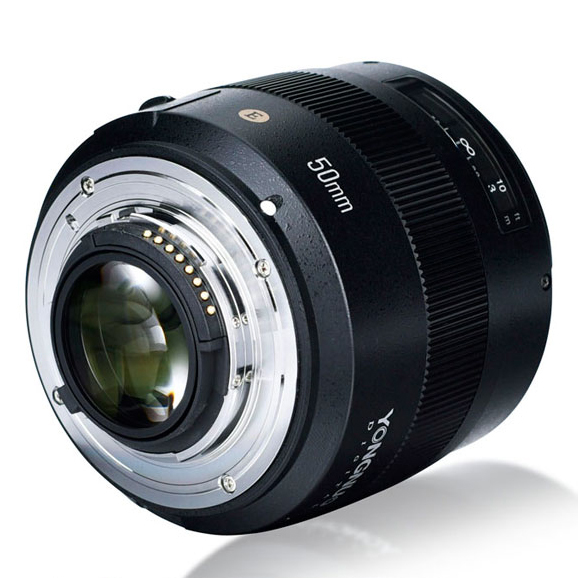 The YN50mm f/1.4 for Canon EF has been out for a while and is available to purchase for $179.99 in a few places. I’ve only seen the Nikon F mount version on the various regional eBay sites so far for between $150-180. No doubt it will show up in other places soon. If you want to find out more about the lens, see the Yongnuo website.