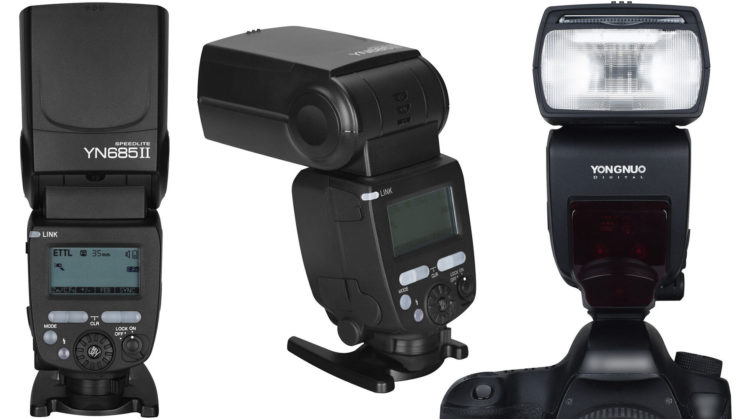 The Yongnuo YN685 speedlight was originally released back in 2015. It was one of the first on the market at the time to feature an integrated 2.4Ghz receiver, compatible with some of Yonguo’s triggers. It was quickly obsoleted once Godox hit the scene with their lithium-ion battery-powered speedlights, offering greater compatibility.

Well, Yongnuo has now released an update to the YN685. Not surprisingly, it’s called the Yongnuo YN685 II, but does it go far enough over the original to win back some of those customers it’s lost to Godox or to attract new photographers to the brand?

There isn’t a massive amount of info on the new light yet, and obviously no reviews, but it looks like not much has really changed. It’s still powered by AA batteries, which while not a dealbreaker for some will definitely put off quite a few who’ve gotten used to the convenience and consistent recycle times of lithium-ion. 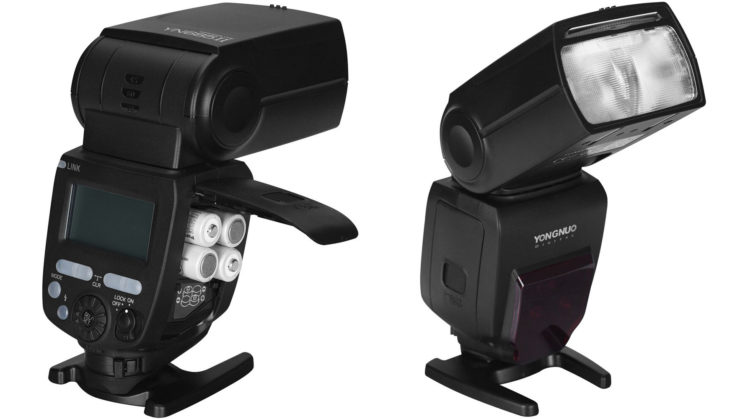 Slightly expanded radio trigger compatibility comes with the new light. Previously it would only work with the YN622 and RF-603 triggers. Now it’s also compatible with the YN560-TX and YN560IV with wireless group control using the RF-605. If you want to go TTL or High Speed Sync, though, you’re still limited to the YN622. The rest just offer basic dumb manual triggering, perhaps with groups in some configurations.

One new feature is the built-in USB port on the side for updating the firmware. Although, it’s the typical weak micro USB port, not the more recent and more substantial Type-C USB that’s becoming standard to most other manufacturers new products these days. It also has a standard PC Sync socket, and not the 3.5mm socket that’s also starting to become standard on more new lights. 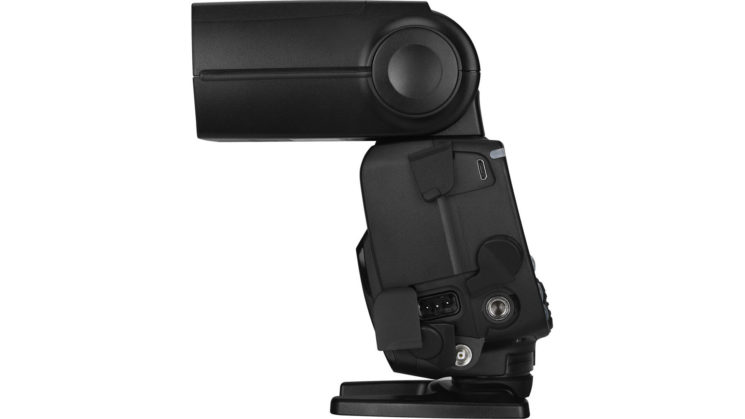 The YN685II also has a faster recycle time, boasting 2 seconds (vs the 3 seconds of the original). Everything else seems to be pretty much the same, though. It looks pretty much identical on the outside and has the same GN60 (at 200mm) guide number, the same zoom range, same overall feature set and general capability.

There’s certainly nothing here to make those with the original YN685 upgrade to the YN685 II, if you ask me –  which means there’s also not enough here to win people over from something like the Godox TT685, either – which is just as capable, at a slightly cheaper price point than even the original YN685, but with more room for expanding your flash system with more compatible equipment in the future.

Canon adds a motion control head to its new 470 EX AI speedlight – but why?

« Canon’s AI camera PowerShot Pick is officially launched; for now only in Japan
Fujifilm GFX 100S delayed due to a high demand »