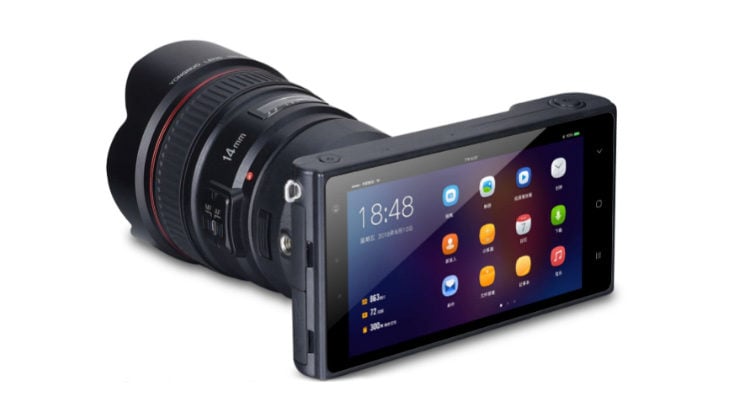 A year ago, I called out Yongnuo for not being able to keep up with Godox. Their flashes seemed to have stalled in development and they had randomly switched from making inexpensive, but not completely terrible, speedlights to cheap copycat lenses. Now, though, it looks like they’re trying to break into the camera market.

Yongnuo has announced through their Facebook page that a new camera is on the way. There’s no name for the new camera yet, but that’s what the post was all about, a contest to name the new camera. The post shows an image of a thin camera with a huge LCD possibly running Android, with what appears to be their EF mount 14mm f/2.8 lens attached.

Right now, Yongnuo is simply collecting name suggestions for the new camera. and they’ve put out very little information other than what we can see in the photo. They haven’t officially confirmed any specs yet, but that sure looks like Android on that LCD and one of their own name suggestions is “4G camera”. So, it sounds like it’ll be a very social oriented camera.

This technically isn’t the first camera they’ve announced. There was also a strange Micro Four Thirds module for the iPhone that surfaced May. Although this still doesn’t appear to actually exist yet. The product images for that also showed a Canon EF mount with the 14mm f/2.8 attached. So, it’s possible that this new camera will also contain a Micro Four Thirds sensor. 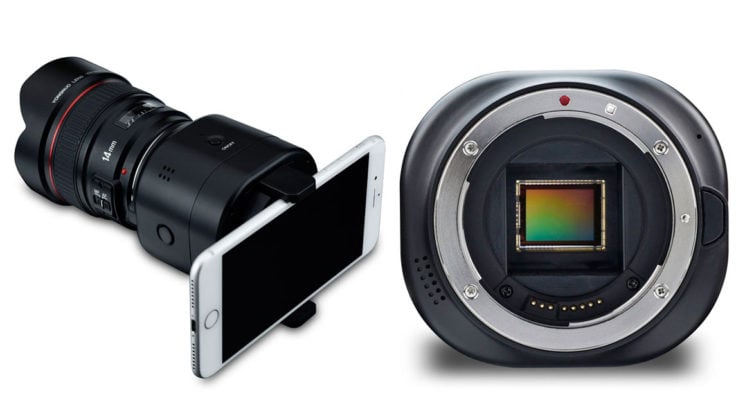 It would be pretty cool to see a more “social” camera with a larger sensor than those currently found in our phones. YI sort of tried it with the YI M1 & mobile app. It wasn’t completely terrible, but it fell a little short of the mark. It was lacking usability and some important features, and firmware updates to fix user complaints (especially when it came to video) were quite slow to come to reality.

Perhaps running Android will help Yongnuo to keep those updates coming more quickly. Maybe it’ll even plug into the standard Android Camera2 API (well, as much of it as this type of camera could) so that 3rd party apps can utilise its features.

I wouldn’t expect anything amazing here, though. Even if it is Micro Four Thirds, we still can’t expect 4K DCI 12Bit RAW like the Blackmagic Pocket Cinema Camera 4K. There probably won’t even be any IBIS, and if it is EF/EF-S mount, then it probably also won’t support IS lens stabilisation, either.

But it still looks like it could be a fun little camera.

Yongnuo says that the name for this camera will be picked based on the suggestions and announced in January. So, chances are, they may have it on display at CES next year.

I think they should call it Snappy McSnapface.