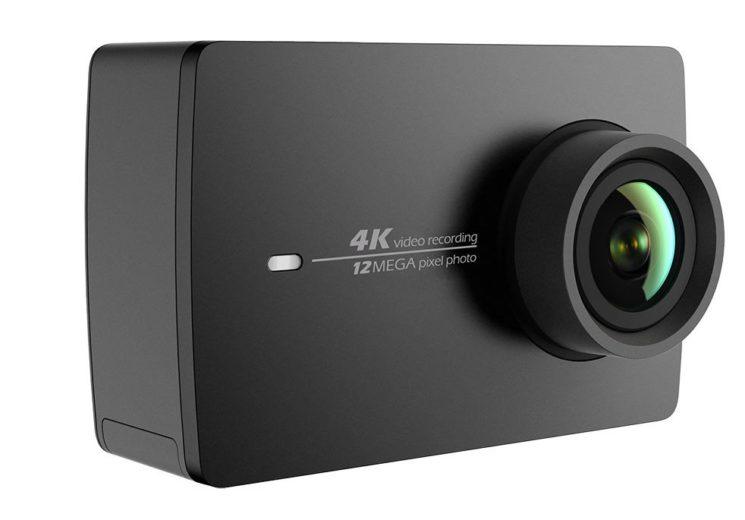 As we’re only days away from CES 2017, YI – who named themselves GoPro killers – has announced their plans for the a New action camera. It seems their YI 4K Action Camera (which we reviewed here) is about to get the update. This January in Las Vegas, YI is about to present their new 4K+ Action Camera, which will allow you shooting 4K videos at 60 fps. They’ve also revealed more details about their upcoming YI Erida drone and announced to fly it live for the first time.

After launching two models of affordable action cameras, YI is about to launch the third one. 4K+ will be the first action camera capable of capturing a 4K resolution at 60 fps instead of the standard 30 fps. Thanks to the faster frame, quick motion will appear smoother and the possibilities for editing into slow motion will be expanded. We do wonder what their 1080p FPS will be.

Together with the new action camera, YI Technology shared additional details on the Erida drone. It’s expected to be the fastest three-rotor drone on the market, with speeds of up to 75 mph. The initial flying tests showed that the drone can fly for as long as 40 minutes. They have shared some additional information about the drone in their press release:

The company plans to fly the drone for the first time live in the U.S. So, we’ll see the results between the 5th and the 8th of January 2017.

For now, these are all the details about the new YI 4K+camera and the YI Erida drone. Both products will be displayed at CES 2017, so this when the company will reveal more details and enable us to see how both camera and the drone work.