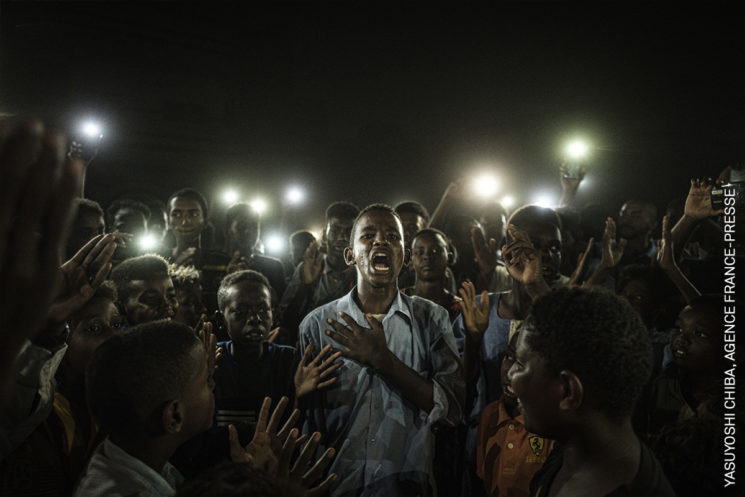 The World Press Photo Foundation has just announced winners of its annual World Press Photo contest, as well as its Digital Storytelling Contest. The winners have been selected from a stunning gallery of nominees. Sadly, this year’s awards ceremony was postponed due to the coronavirus pandemic, but you can view the winning images online.

The 2020 World Press Photo Contest is the 63rd annual contest so far. This year, 4,282 photographers from 125 countries all over the world submitted their images. The jury had a difficult task of selecting the best among the impressive number of 73,996 photos. The jury of 17 photography professionals has awarded Yasuyoshi Chiba’s image Straight Voice as the World Press Photo of the Year.

The winning image shows A young man, illuminated by mobile phones, as he recites protest poetry while demonstrators chant slogans calling for civilian rule. It was captured during a blackout in Khartoum, Sudan, on 19 June 2019.

Here is the story behind the image:

“Protests in Sudan began in December 2018 and spread rapidly throughout the country. By April 2019, protesters were staging a sit-in close to army headquarters in the capital Khartoum, and demanding an end to the 30-year rule of dictator Omar al-Bashir. On 11 April, al-Bashir was removed from office in a military coup, and a transitional military government was established. Protests continued, calling for power to be handed to civilian groups. On 3 June, government forces opened fire on unarmed protesters. Scores of people were killed and many more subject to further violence. Three days later the African Union suspended Sudan, in the midst of widespread international condemnation of the attack. The authorities sought to defuse protests by imposing blackouts, and shutting down the internet. Protesters communicated by text message, word of mouth and using megaphones, and resistance to military rule continued. Despite another severe crackdown on 30 June, the pro-democracy movement was eventually successful in signing a power-sharing agreement with the military, on 17 August.”

As for the World Press Photo Story of the Year, this award was introduced last year to put the spotlight on the stories that matter. This year, the title of winner belongs to Kho, the Genesis of a Revolt by Romain Laurendeau:

“Young people make up more than half of Algeria’s population, and according to a UNESCO report 72% of people under 30 in Algeria are unemployed. Pivotal moments in Algerian history, such as the ‘Black October’ revolt of 1988, have had angry youth at their core. Black October was harshly suppressed—more than 500 people were killed in five days—and was followed by a ‘black decade’ of violence and unrest. Thirty years on, the effects of that decade are still present. In a traumatized country, high unemployment leads to boredom and frustration in everyday life and many young people feel disassociated from the state and its institutions. In neglected working-class neighbourhoods such as Bab el-Oued in Algiers, young people often seek refuge in diki—private places that are ‘bubbles of freedom’ away from the gaze of society and from conservative social values. But the sense of community and solidarity is often not enough to erase the trials of poor living conditions. In February 2019, thoUnited Statesnds of young people from working-class neighbourhoods again took to the streets in what became a nationwide challenge to the reign of long-time president Abdelaziz Bouteflika.

Kho (the word means ‘brother’ in colloquial North-African Arabic) is about the genesis of a revolt. It is the story of the deep unease of youth, who, by daring to challenge authority, inspired the rest of the population to join their action, giving birth to the largest protest movement in Algeria in decades.” 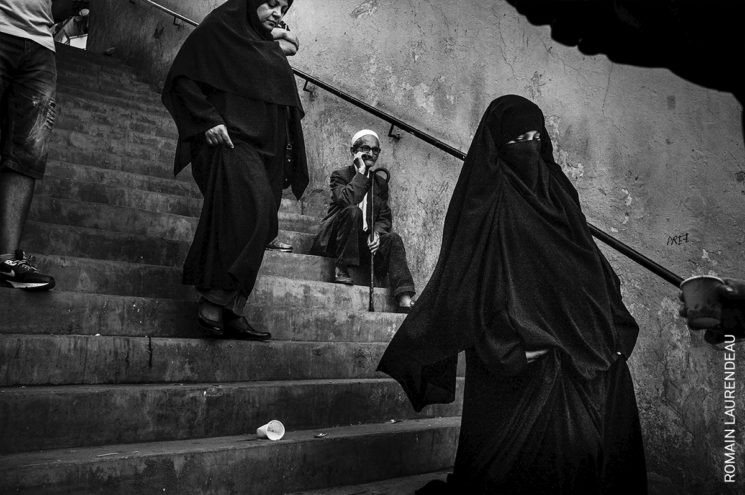 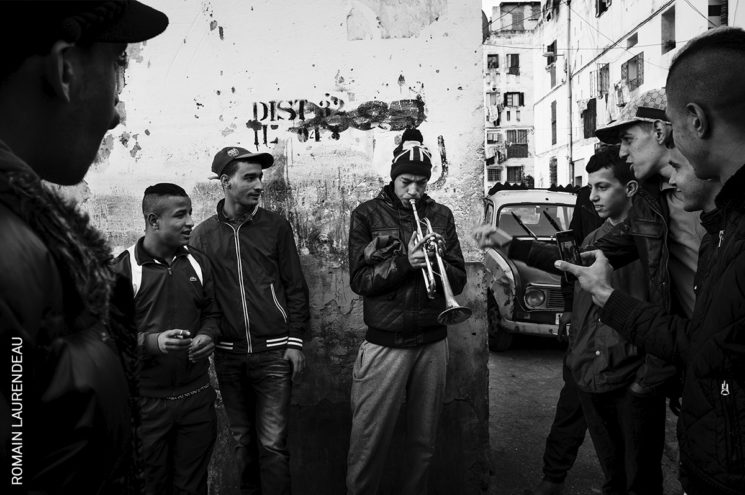 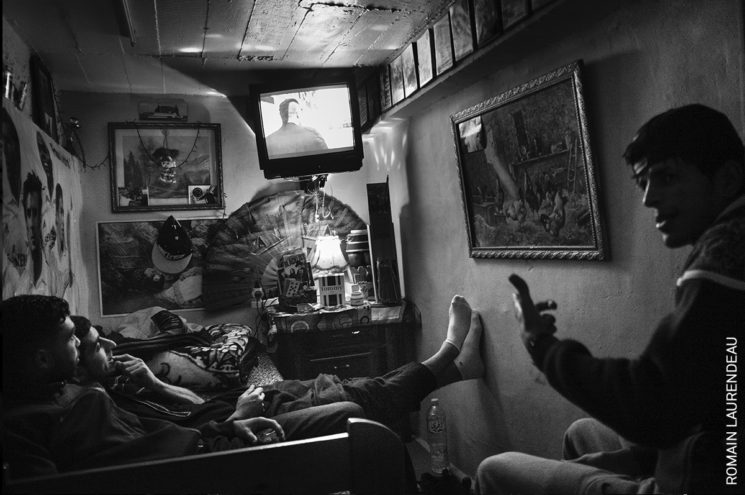 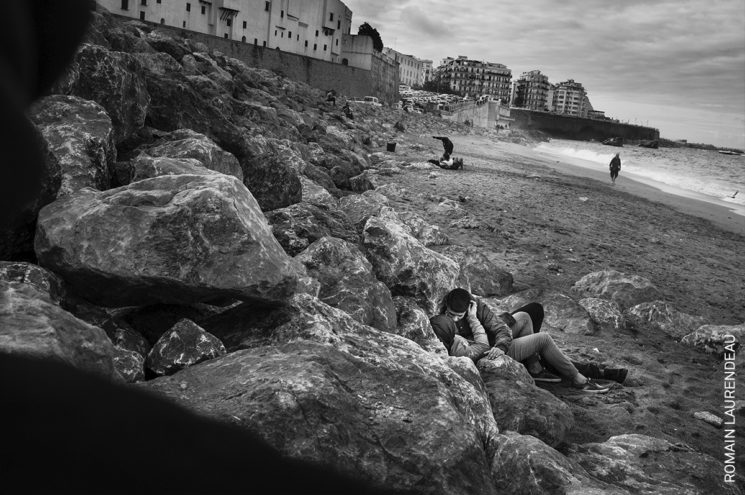 The Digital Storytelling Contest is open to short documentary film and interactive productions. Just like the images, they also highlight contemporary issues and stories from all over the world, told by the means of digital technologies.

The videos were submitted to three categories: Interactive, Long and Short, and the category winners have also been announced. You can check them all out via this link.

Like every year, the prize-winning photographs will be assembled into a year-long worldwide exhibition, premiering at De Nieuwe Kerk in Amsterdam. As I mentioned, due to the COVID-19 pandemic, the awards ceremony has been postponed, and the same goes for the exhibition opening. New dates will be announced soon, and you can follow the World Press Photo Foundation’s calendar for updates.