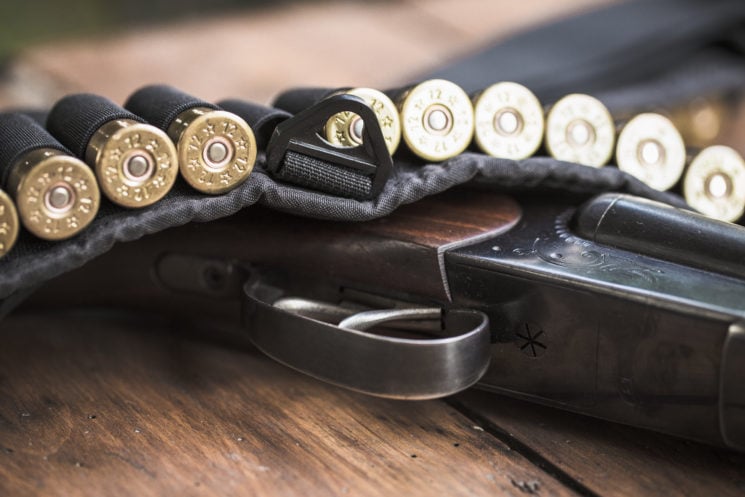 A 26-year-old woman from India has taken her own life by accident while posing for a selfie. She was posing with a shotgun last week and reportedly didn’t know that it had been loaded. According to the reports, she accidentally pulled the trigger, and taking a selfie turned into a tragedy.

The tragic accident took place on Thursday, 22 July in Hardoi, India. The woman named Radhika Gupta was posing with her father-in-law’s shotgun in a room in her house. He was at home at the time, so he heard when the weapon fired. He reportedly rushed to the room and found Radhika with a gunshot wound to her neck and with her phone in selfie mode near her. She was immediately rushed to a nearby hospital, but sadly, the doctors could only confirm her death.

The Report Look shared Radhika’s selfie with the shotgun that she apparently managed to take right before the accident. I find it disturbing knowing what happened next, so be aware that you might, too. Her husband Akash Gupta reportedly said that Radhika liked to take selfies posing with a gun.

The police said that the tragic event was most likely an accident. However, Radhika’s father believes that this isn’t the case, so he filed a complaint.

“We have observed only one shot in the body and at first glance, no signs of struggle were found in the body of the victim,” the police stated. They have reportedly seized the shotgun and Radhika’s phone, and the autopsy will be performed to investigate the case further.

Unfortunately, this isn’t the first case of selfie-taking that went horribly wrong. Also, it’s one of the hundreds of cases of accidental gunshot deaths. According to the statistics, there were 458 accidental gun deaths in 2018 in the US only, and here you can see the global statistics. Guns are not toys, so even if you keep them in the house, make sure to handle them properly so that no one gets hurt or killed just because they wanted to play or take a selfie.