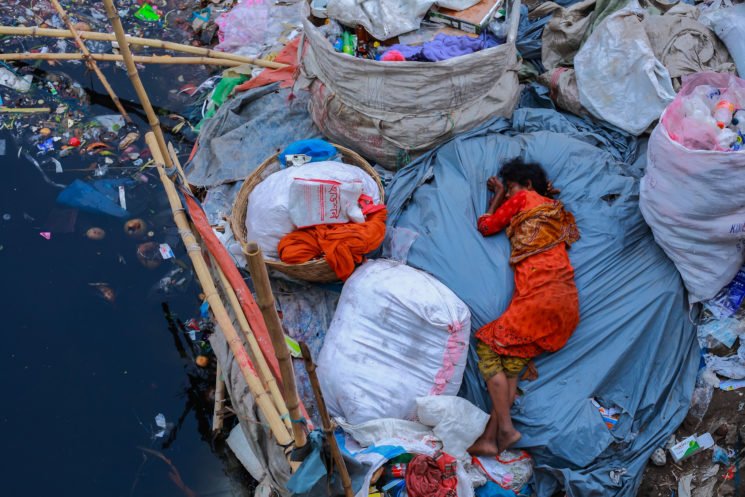 The CIWEM Environmental Photographer of the Year has just announced the winners and shortlisted images of the 2019 contest. All photos are absolutely striking, showing the raw reality of humanity’s and wildlife’s struggle against the impacts of climate change all around the world.

[Editor’s note: some of you may find certain photos disturbing, so viewer discretion is advised]

This competition is run by CIWEM and supported by the UN Environment, Arup and Olympus UK. Terry Fuller, CIWEM chief executive said:

“Climate change is the defining issue of our time and now is the time to act. We need to see action from all sectors of society. This competition showcases the reality of how people are being impacted by the climate all around the world and aims to spread an important message worldwide to inspire big change.”

This year’s Environmental Photographer of the Year is SL Shanth Kumar with his photo High Tide Enters Home. It depicts a huge wave which lashed at a shanty town in Bandra, Mumbai, throwing a 40-year old fisherman out of his home. He was pulled in by the strong currents, and was rescued by fellow fishermen. The reclaimed city of Mumbai is facing an increased risk of coastal flooding as a result of climate change. The city’s land and sea temperatures have been rising causing a corresponding impact on the sea level. 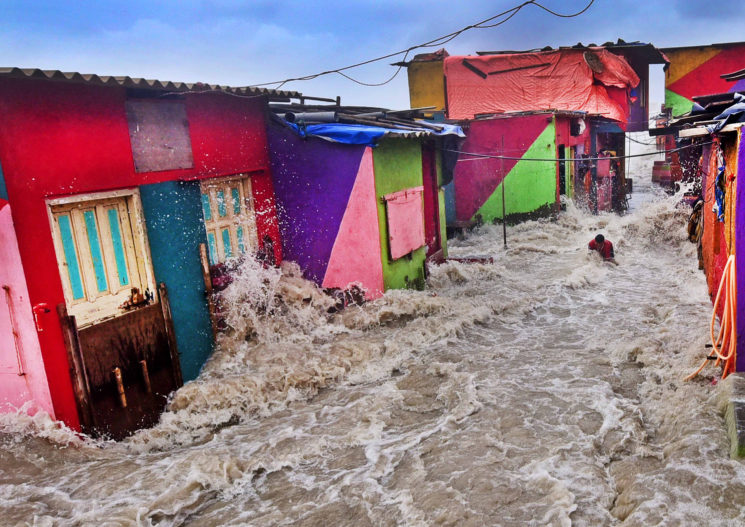 “I believe change is a constant phenomenon. Today this change is manifesting in the form of climate change. As a photojournalist, I am seeing it all unfurl before my eyes. I have seen drought, excessive rain, summers getting hotter and winters getting colder. I believe this change is not good and we need to act now otherwise it will impact the generations to come.”

The 2019 Changing Environments Prize was awarded to Sean Gallagher for the photo Tuvalu Beneath the Rising Tide. The photo shows fallen trees lying on a beach as the waves from the Funafuti lagoon in Tuvalu lap around them. “Land erosion has always been a problem for the country, but problems are intensifying as sea levels rise. Rising seas are on the verge of submerging the tiny archipelago’s islands completely under water,” the photographer explains. 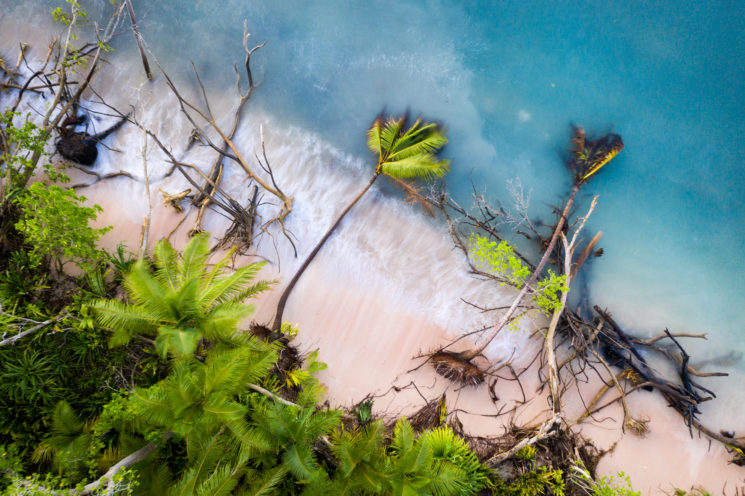 Eliud Gil Samaniego was awarded this year’s Sustainable Cities Prize for his image Polluted New Year. It shows Mexicali on the 1 January 2018, right after the New Year’s Eve. On that day, the city was one of the most contaminated cities in the world because the pyrotechnics, climate change, geographic location, industry and cars. 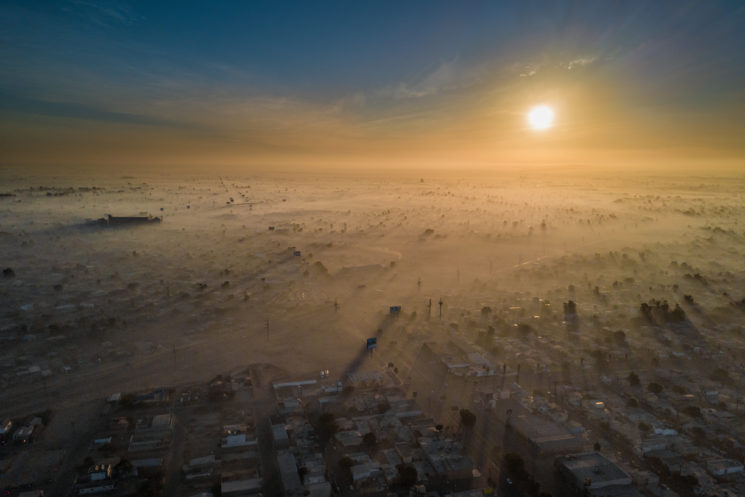 Water, Equality and Sustainability Prize was awarded to Frederick Dharshie Wissah for the image Water Scarcity, showing a young boy drinking dirty water. This happens due to lack of water points in the area, which has occurred due to deforestation. The photographer explains that a lack of clean water “greatly increases the risk of diarrhoeal diseases as cholera, typhoid fever and dysentery, and other water-borne tropical diseases.” 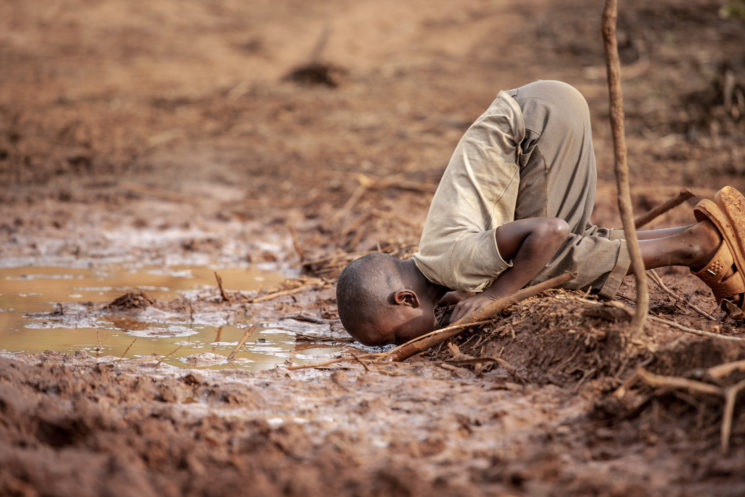 J Henry Fair won this year’s Climate Action and Energy Prize for the photo Remains of the Forest. The photo captures Hambach Forest which was nearly 12,000 years old when it was bought by a power company to dig for the brown coal buried underneath. “The ancient forest was once the size of Manhattan. Now only 10 percent of it remains.” 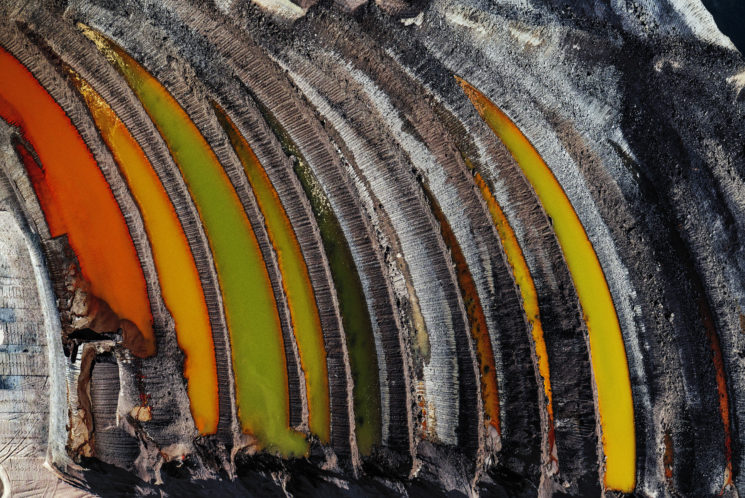 Young Environmental Photographer of the Year was awarded to Neville Ngomane and his photo Desperate Measures. “This rhino is being de-horned in an attempt to protect it from being poached,” the photographer explains, adding that “this was not an easy watch.” 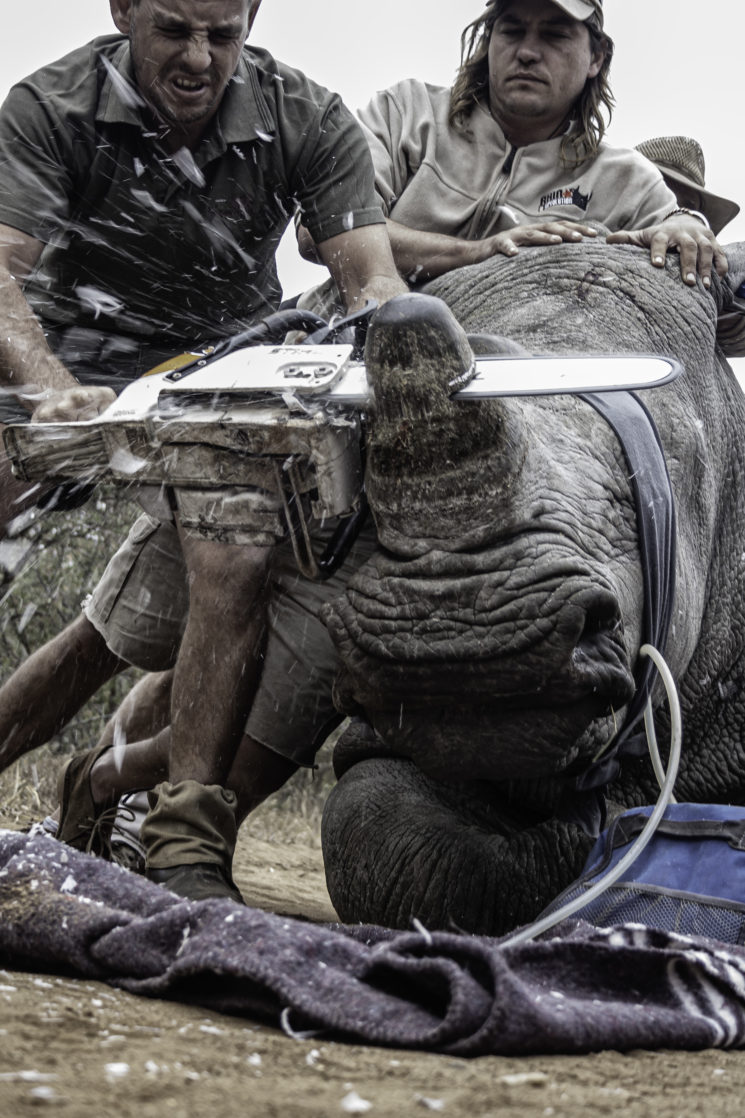 The goal of this contest is, above all, to make an impact and inspire change from political leaders, decision-makers, and the general public. But looking at these winning images will make anyone moved. I believe they will inspire many of us to try and make a change, no matter how small it may seem.

Take a look at more photos below, and you can see the full gallery of shortlisted images on CIWEM’s website. 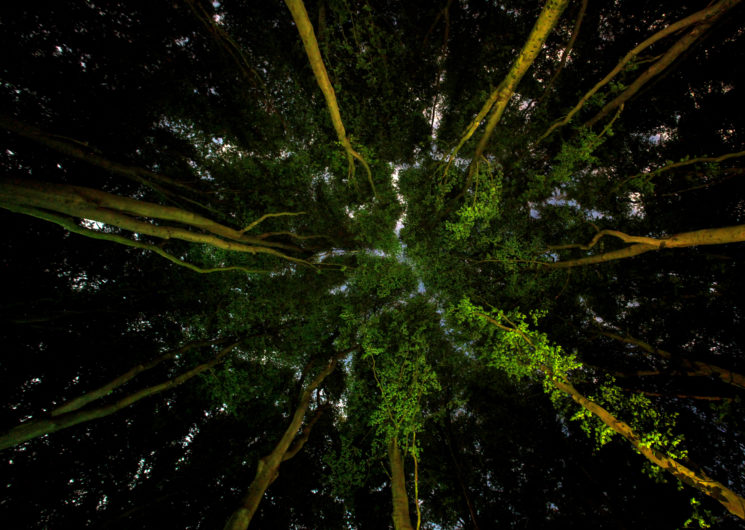 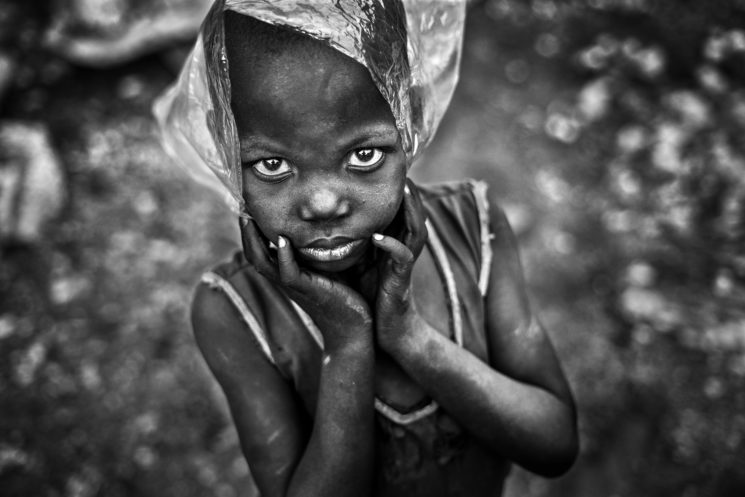 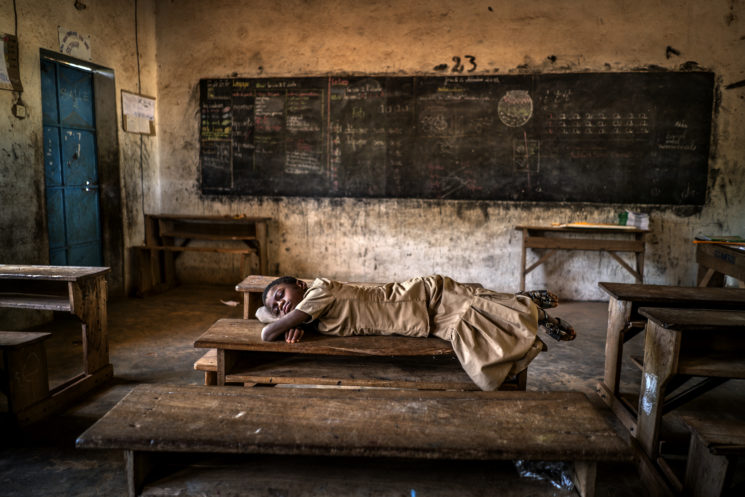 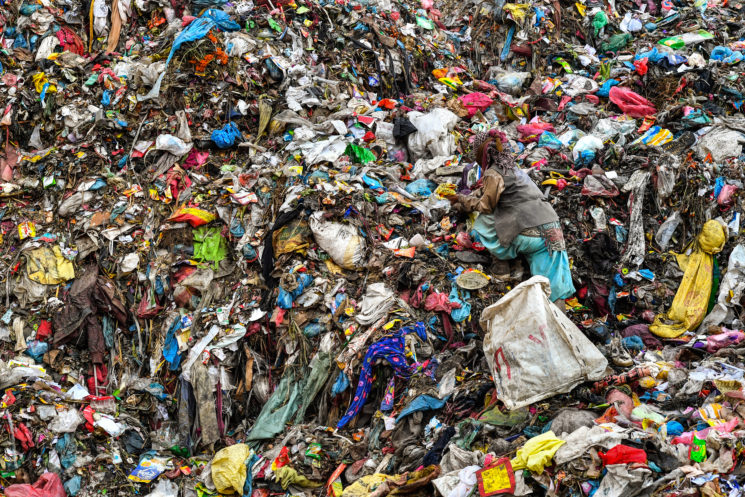 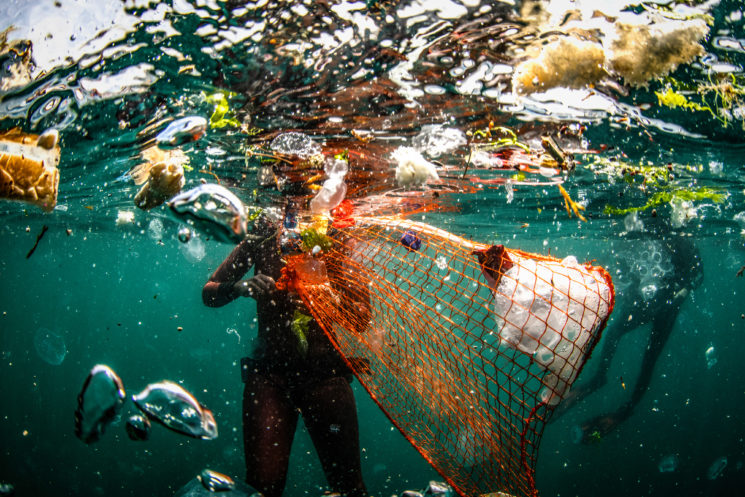 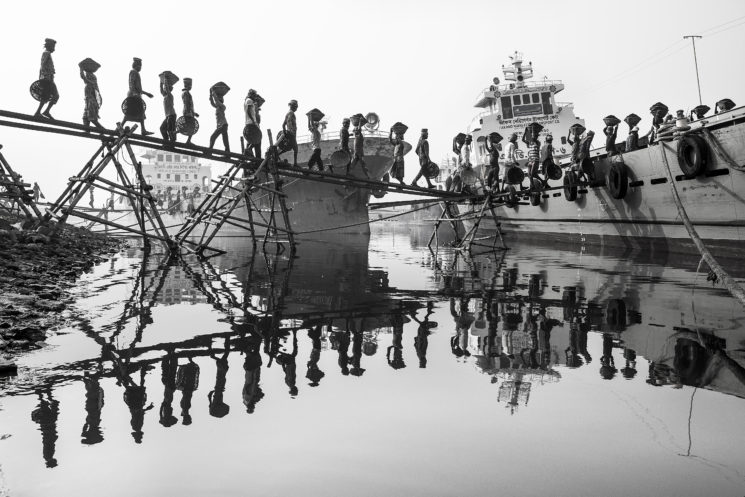 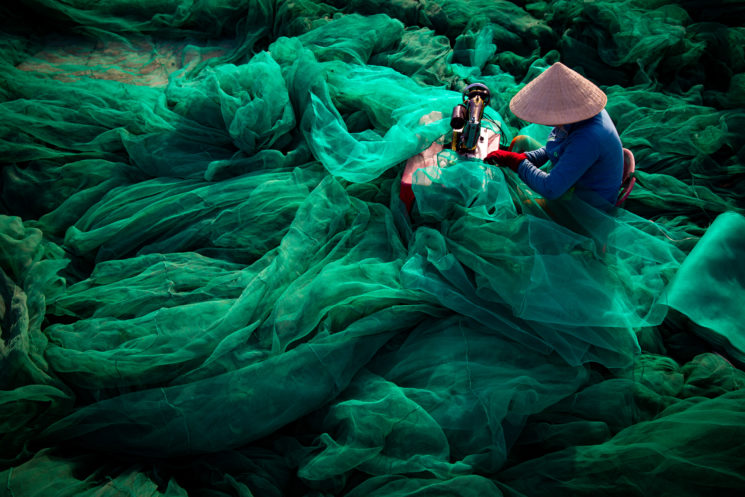 « How to modify an Ikea clock to turn it into a red light darkroom timer
The GoPro Hero 8 is official, along with “Mods” and GoPro MAX 360° camera »